Home Tutorials Virtual currencies - What are they and how do they work?
Tutorials

Virtual currencies – What are they and how do they work? 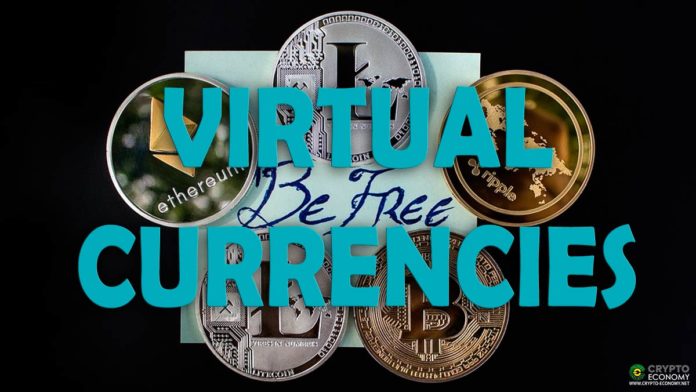 Virtual currencies are increasingly closer to being the payment method of the future. They are changing businesses, financial culture and the stock market.

As some governments are in the process of accepting cryptocurrencies as a form of payment and they are an alternative medium that offers great advantages, we believe it is important that you know some of these digital currencies and how they work in a more detailed way.

What are virtual currencies and how did they come about?

One could say that it stopped being a fad and has become a reality. After demonstrating its potential year after year, they have made it clear that they came to stay.

A virtual currency is independent and decentralized – since it is not controlled by any State, financial institution, bank or centralized company.

It is an intangible currency, although it can be used as a means of payment just like physical money.

According to the European Central Bank, the virtual currency is:

“A type of unregulated, digital money, which is issued and usually controlled by its developers, and used and accepted among the members of a specific virtual community.”

What are the most common virtual currencies?

Here you can learn about some of the most important virtual currencies that exist to this day, what they are and how they work. 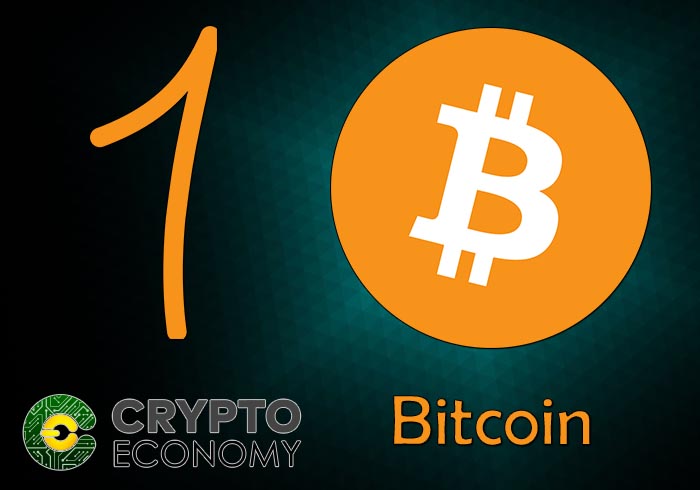 It is the most famous, valuable and widespread of all virtual currencies in the world, because it was the first to appear among other things.

Bitcoin appeared in 2008 but until 2009 it did not start working. Its creator is known as Satoshi Nakamoto but nobody really knows who he is, if he is a person or a group of individuals, there has been much speculation about it. Even several people have wanted make believe they were Nakamoto although none have been able to prove it.

Satoshi Nakamoto not only created one of the greatest technological advances of recent decades, but also gave it to the world leaving it in an OpenSource so that anyone can review, modify and improve it.

The Bitcoin is a digital currency, such as the Euro or Dollar, with which you can make all kinds of purchases in businesses which accept this currency. The operations can be performed either from mobile devices such as Smartphones, a Tablet or from a desktop computer.

It is not a physical currency but, at the end of the day like all currencies, it is convertible so you can always choose to exchange your Bitcoins for Euros.

And, while in the beginning the price of Bitcoin did not reach the dollar, over the years its value has been increasing, reaching over 20,000 dollars on December 17, 2017.

In the following hours after its peak, Bitcoin plunged 15% in Asian markets after the South Korean cryptocurrency platform (Youbit) announced its bankruptcy after suffering a virtual theft of approximately 17% of its digital currencies.

How does Bitcoin work?

To start using Bitcoin or any other cryptocurrency the first thing we need is a Wallet, which will do the same function as a physical wallet (save our money). This Wallet is an alphanumeric code and has access codes to access it and make payments. If we lose these keys we lose EVERYTHING in the wallet, which is why it is always convenient to create backup copies of our keys in different places to avoid problems.

Once we have our wallet, the keys and Bitcoin in them, the use is simple: we only have to decide what wallet address and what virtual currencies amount we want to send, once this is done we just have to wait for the confirmation of the shipment and we have made our transaction.

All these transactions are reflected in the Blockchain, which would become a permanent record book, where each and every one of the transactions made with Bitcoin are recorded. 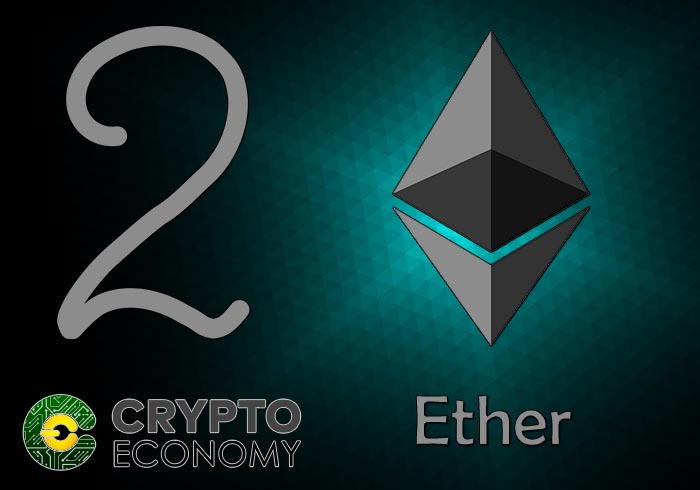 First of all, we have to clear up that the Ether is the cryptocurrency, and Ethereum is the network or system that controls it (Blockchain). Currently it is the second most important cryptocurrency after Bitcoin.

Just as Bitcoin, Ethereum is based on a network of monetary value exchanges with the characteristic of having no central authority to manage control, leaving everything in the hands of users. At the same time, it is an OpenSource platform for the creation of smart contracts or tokens.

How does Ether work?

It allows users or companies to sign Smart Contracts without commissions or control by any centralized organization and with total confidence of compliance.

For example, companies or users can sign Smart Contracts from anywhere in the world, without commissions or control by any state, since they are only controlled by decentralized computer systems with a high degree of security. The biggest advantage of these contracts is that you do not need to trust the counterparty, as this will be resolved automatically if the conditions are agreed.

An example would be one in which two parties agree on a contract by which someone offers their products or services in exchange for Ethers and at the time it materializes, the contract will give the product and money to the corresponding parties. 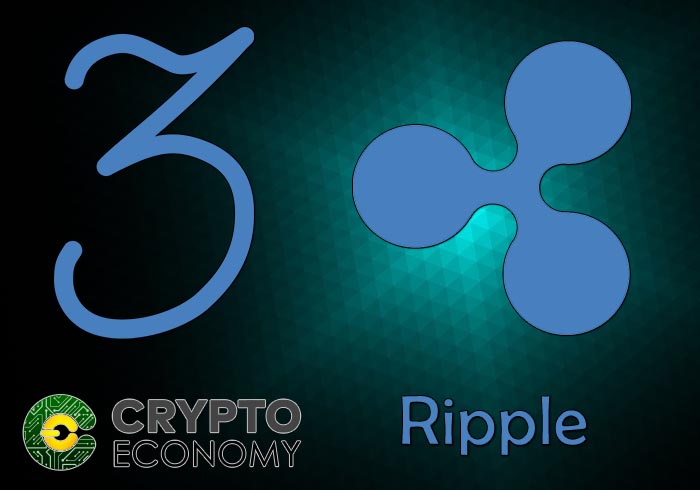 Ripple is known and considered the currency of banks, being completely centralized – moving away from the original idea of the rest of digital currencies.

It is a virtual system of payments in real time, used by financial institutions as a faster and cheaper way than other methods, lowering the internal costs of operations since it allows sending and receiving money or liquidating transactions in less than 5 – 10 seconds. Much faster than Bitcoin.

How does the Ripple work?

As we have said before, the main objective of Ripple is to allow people to use financial services without delays or excessive fees.

This means that money “flows freely”, solving the problem of institutions and banks that hinder the flow of money with high commissions and delays in processes to users. 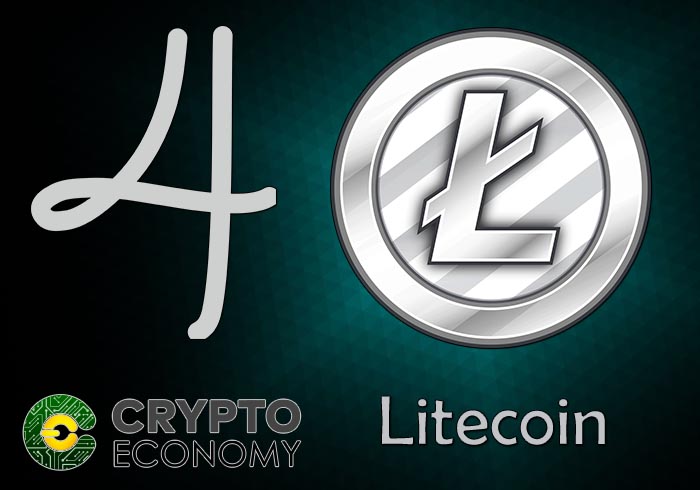 Like many other cryptocurrencies, Litecoin was created from the Bitcoin code. It was created by Charlie Lee in 2011 and its operation is very similar to Bitcoin since both are virtual payment methods.

How does Litecoin work?

Litecoin allows you to receive and send payments in real time to anyone. After all, its purpose is the same as its older brother, Bitcoin.

The biggest differences between the two are that Litecoin transfers are faster and their fees are lower.

The strength of crypto values is given by the number of transactions made and the percentage of people who use it. 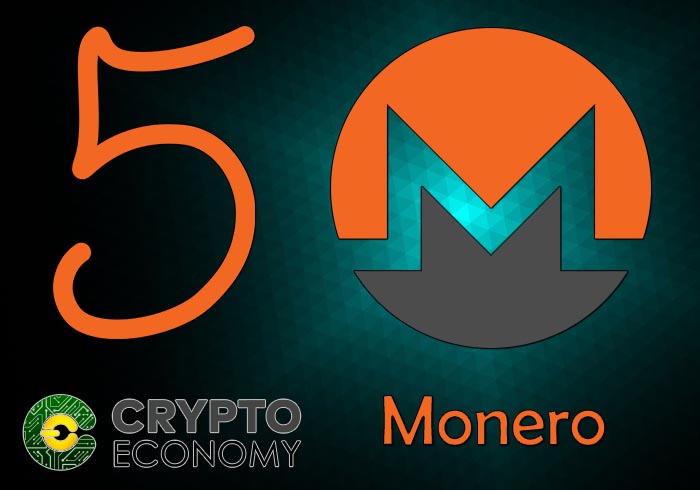 Monero, whose origin dates from 2014, is one of the virtual currencies that unlike Bitcoin is famous for being completely anonymous and private.

To do this, it uses an inaccessible cipher called Cryptonote to ensure that no one can know how much money you have or how you spend it. It even hides the address of the wallet even if it is known.

It is a type of virtual currency that everyone can use and that has a completely reliable security system.

How does Monero work?

The digital currency works more or less like its rivals in the market. That is, it allows the realization of money transfers in a fairly fast and cheap way around the world.

Understanding what Monero is and how it works is easy if you look at the three pillars of the technology used by this system: security, privacy and decentralization. 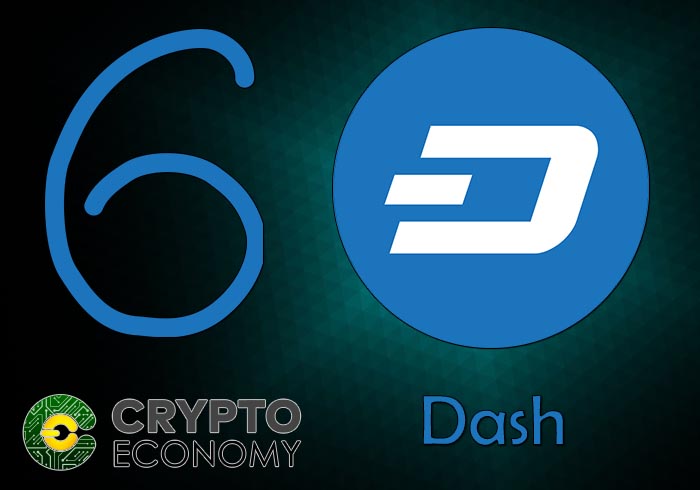 Dash is a cryptocurrency formerly known as Darkcoin, open-source and is created on a P2P (peer-to-peer) network on two levels.

Its main objective is to offer private and instant transactions based on a self-financed model, where the Dash network pays people and companies that provide value. It also has low-cost commissions.

How does Dash work?

Dash uses a P2P system in two levels to confirm its transactions through Masternodes, known as the Dash Masternode Network.

This consists of a network of servers under the control of those users who have more than 1000 Dash and which focus is on validating or rejecting transactions issued within the Dash network. These Masternodes work in groups and can not be falsified. 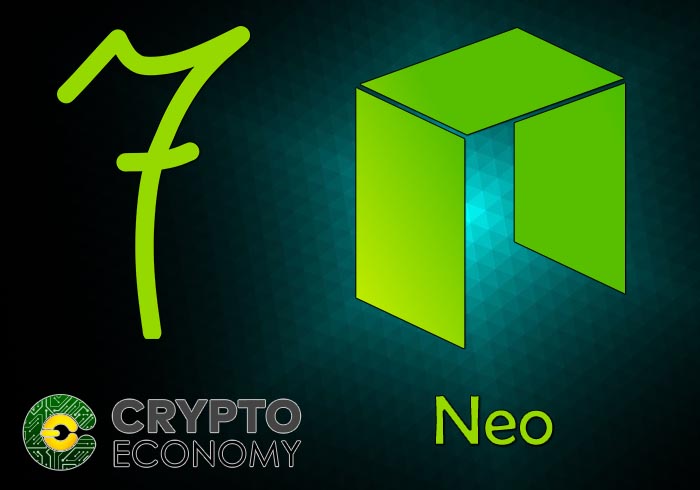 NEO, whose previous name was AntShares, is known in the world of virtual currencies as the “Chinese Ethereum”.

It is a cryptocurrency that, according to its creators, was created to change the traditional economy and lead it towards a new era of intelligent economy.

That is why NEO is trying to be the leading platform for developers, large online companies and organizations. To do this, it is very aware of the regulations and the existing government policies at all times.

How does NEO work?

What is unique in NEO is that it is among the first virtual coins that are not divisible, which means that you can only own a whole number of NEO.

In addition, NEO has implemented a reward system for holders to continue maintaining NEO in their wallets in the form of GAS (represents the right to use the blockchain, and are used to pay tariffs for several systems in the chain). The longer you have NEO in your possession, the more GAS you will accumulate for free.

If you have any doubts or questions about virtual currencies do not hesitate to contact us.