What is Monero [XMR]? 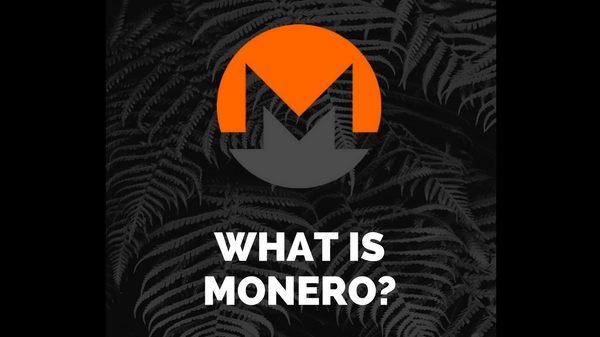 Monero is a completely anonymous and private cryptocurrency that allows payments to be made internationally. It has its origin in 2014, the year in which most of the altcoins that we know today arose.

Unlike Bitcoin, Monero is much more anonymous and private, being famous for being used in black markets around the world.

Although cryptocurrencies have their origin in Deepweb, BTC is not viewed favorably by communities on the dark side of the web.

Bitcoin has the disadvantage of being a very easy currency to track, despite being anonymous and decentralized.

Any government can locate the origin of the transactions with the help of an expert.

Monero eliminates this factor by being completely private and anonymous, completely protecting the identity and location of its users.

How does Monero work?

Unlike the rest of the world-known cryptocurrencies, such as Bitcoin, it has a different operation.

Monero uses a protocol called Cryptonote to grant anonymity to its users, because the chain of commands during economic transactions remains hidden from the eyes of other people.

All this works through cryptography with the numerous sending and receiving addresses between users, managed by techniques such as Rings Signatures to ensure that the other person belongs to the same community and avoid suffering any type of scam.

Of course, neither party can trace the point of origin of the connection or the real identity of the owner of that account.

What sets Monero apart from other cryptocoins?

As previously mentioned, Monero is a cryptocurrency that transactions are totally confidential and untraceable, mainly because it has an independent and decentralized network.

Also, this characteristic implies that it can be used for numerous purchases that may not be backed by regulations or by law, such as the sale of drugs or weapons.

In addition, regarding the opportunity to constantly increase the value of the account, Monero’s differences with respect to other cryptocurrencies are different, since the size of the block in this case has no pre-established limits, unlike the rest of the other systems where the chains have a specific number predisposed.

It is important to note that these qualities have allowed Monero to be established in almost all Exchanges so that users have the freedom to exchange or use it at will.

Companies like Microsoft and Jaxx are allied with this cryptocurrency to increase their portfolio within the market and, mainly, make long-term investments.

The birth of Monero dates from 2014, but at that time it was known as BitMonero (Bit: Bitcoin and Monero: Spartan Currency). The same community decided to change the name to the one that currently has, only 5 days after its creation.

It should be noted that the boom that this cryptocurrency had is due to one with a criminal nature, after an announcement that AlphaBay (an internet site for drug sales) published, where it would begin to accept Moneros in the form of payments. 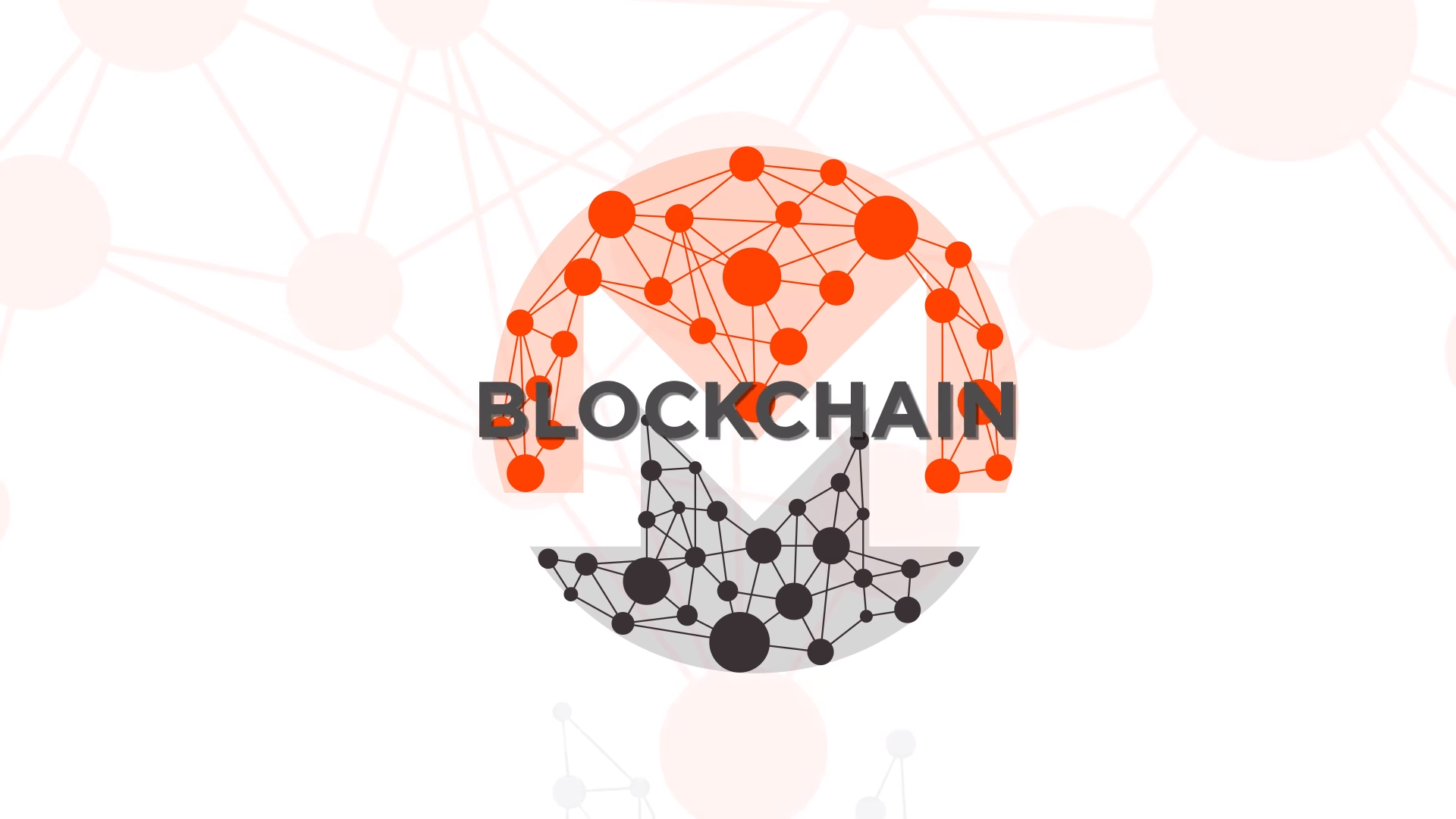 Today this cryptocurrency has an approximate value of 310 $, always taking into account that it is subject to constant changes in its price within the international market.

One of the main advantages is that a user having an account in Moneros has the possibility of reaching an unlimited amount.

Therefore, this allows you to make purchases whose rates are considered in several times exorbitant.

How and where to buy Monero?

The possibility of having an immediate privacy with the use of the Monero has influenced that there are many windows of purchase for the users interested in investing or in wanting to be part of a mechanism that offers the cryptocurrency; These spaces are like: Binance, Bittrex and Poloniex.

Once registered at any of these sites, the purchase of the Moneros can be done through:

On the other hand, there is also a well-known method such as Mining, where people must only have their computer working to receive Monero.

However, to apply this procedure you must have a computer with a lot of power in terms of processing and know the costs that this could involve, because it is necessary to leave the computer the longest time on if you want to reach the desired results.

We can also acquire it as we agreed as a means of payment for a product or service that we provide.

Currently, this is the modality that moves the most. Monero in addition to trading.