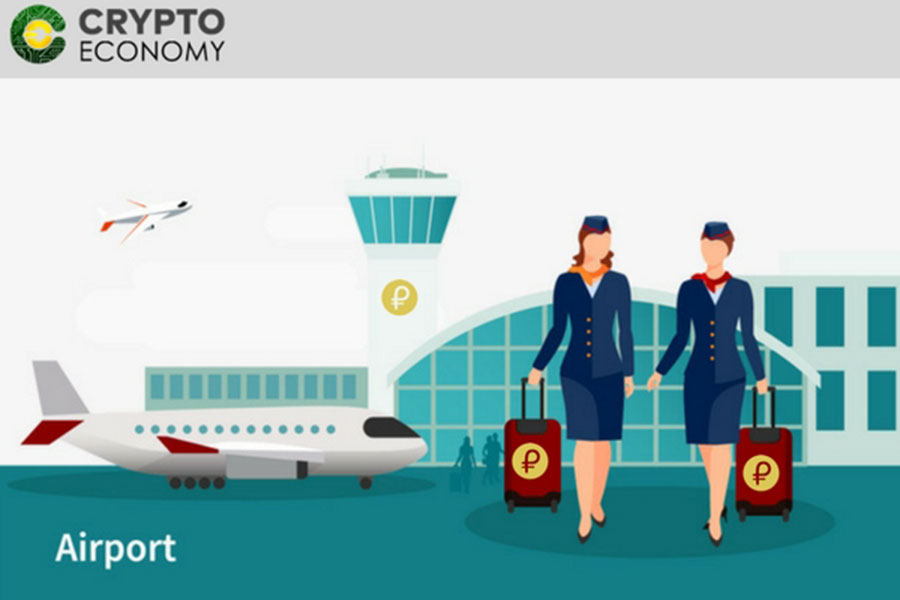 The current situation of Venezuelan travel agencies is alarming due to the high cost that implies going out of this country. Besides, there are airlines refusing to travel back because of large debts the government maintains with some of them. To this respect, the State has been searching for alternatives to stabilize this condition and bring more options for the people.

Last Thursday, Venezuelan superintendent of cryptoassets and related activities (Supcacven) Carlos Vargas, informed via his official Twitter account that according to President Nicolas Maduro’s orders, all airlines are enabled to sell national and international flight tickets in Petrocoin, as well as other cryptocurrencies.

The Petro, which is issued and supported by the government, is backed up by the country’s natural resources like oil, gold, gas and diamonds. Its pre-sale began with the offering of 38,400,000 tokens to official entities and entrepreneurs, on February 20. This March 20, the offer will be expanded to the public by allocating 44,000,000 tokens to be sold, with a reference value of 60 USD. The rest of the coins will be managed by a regulator.

For the majority of people, traveling via airplane is a luxury, due to the fact that some airlines charge in dollars or euros. Taxes can be as high as the equivalent of 6 minimum wages. Because of this, the head of state indicated that the value of these tickets will be equal to the price of an oil barrel, considering that this is parallel to Petro’s price.

Said cryptocurrency was created to help overcoming the actual financial crisis and to give some stability and support to the local currency (VEF). Likewise, it serves as a way to circumvent economic sanctions imposed to the country by the US government. The initiative of selling flight tickets in a digital coin arises as a form of boosting this coin, and to strengthen Venezuela’s economy.

This payment method is expected to be fully implemented by the end of April. However, it all depends on the upcoming results of the meeting that will take place next Friday with the tourist minister Marleny Contreras, the Venezuela Airlines Association (ALAV), and several travel agencies, in order to evaluate it and properly apply it. 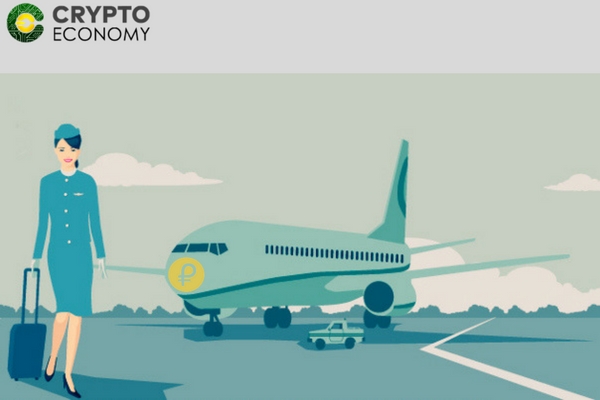 It is worth mentioning that with this coin, people can pay for a variety of services, like some Venezuelan embassies’ procedures. Also, it can be used for purchasing aviation fuel and to refill vehicles’ gas tanks in any of the gas stations located at the border with Colombia.

Cryptocurrencies are getting more mainstream as time goes by; moreover, it’s earning the trust of many people. A Taiwanese airline put itself at the forefront by adopting Bitcoin as a payment method for its flight ticket and travel services. Far Eastern Air Transport has recently announced this measure, becoming the first airline of that country in accepting cryptocurrencies.

On the other hand, there are other companies implementing this system, like spanish agency Destinia, with presence in 92 countries. This one offers travel amenities to destinations around the world via airplane, train or ship. Another company is BTCTrip, which allows users to pay with Bitcoin, Dogecoin and Litecoin for their trips. As of today, it offers the hosting service in hotels and covers a lot of destinations.

Several countries have begun to accept purchasing flight tickets with digital currencies, with many of them stating that such payments are good alternatives that provide a faster, cheaper and more secure way to afford them.

Carlos Teodoro
Cryptocurrency enthusiast and everything they represent, Carlos is responsible for writing articles, creating images and belongs to the Crypto Economy team since 2017. He is also in charge of the commercial department, social networks and the revision of translations. Carlos continues to train every day to become an expert in the blockchain.
Economy

0
Cryptocurrency adopting in the southern America region is on the rise and is soon becoming more prevalent following a recent development by Samsung...
Read more
CryptoCurrency News