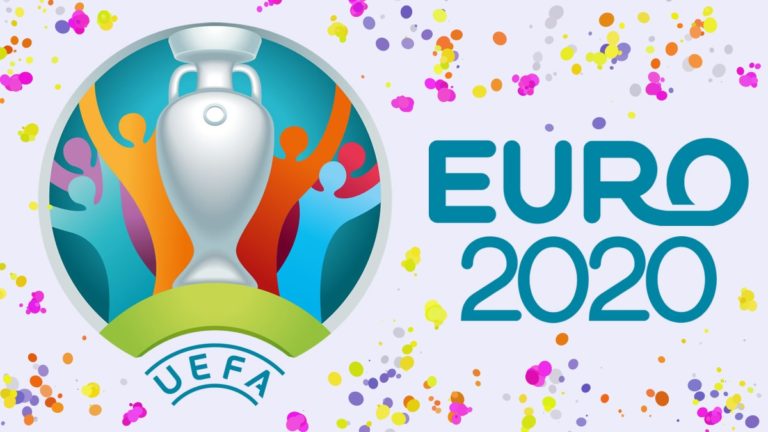 Blockchain technology is making big strides in European Soccer as the Union of European Football Association (UEFA) will sell one million tickets through a blockchain-enabled app for UEFA EURO 2020, a famous soccer tournament in which only participates European teams.

The Union of European Football Associations (UEFA) made the announcement on its website on Monday. February 17. The association said that UEFA EURO 2020 mobile tickets app will improve the fan experience across all 12 host venues.

According to UEFA, the new mobile ticketing system will help to prevent the duplication of tickets. The announcement reads:

“The new state-of-the-art mobile ticketing system will provide secure ticket distribution and help prevent the replication and duplication of tickets, with QR codes only being activated by Bluetooth once fans are in close proximity to the stadium.”

The details state that all the fans who bought tickets in during the December 2019 sales phase and later sales phases closer to the tournament will receive the tickets via the UEFA EURO 2020 mobile tickets app. The fans will be to download the app by the end of May 2020 and tickets will be delivered to the app no later than seven days before the match. Not all the tickets will be delivered to mobile app as the UEFA plans to sell only one million through the blockchain app. 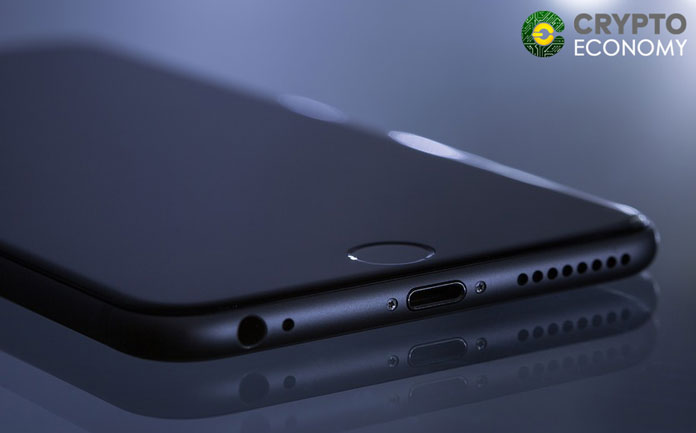 The fans who will receive the tickets through the app, are required to keep their Bluetooth active while approaching the stadium. According to UEFA, the digital ticketing system will reduce the consumption of paper tickets and facilitate fans’ entry into stadium.

“Supporters who purchase ‘Follow my team’ tickets will receive their mobile tickets only once their team has qualified for a specific match. The ability to deliver mobile tickets to fans close to matchday will considerably enhance the fan journey, as fans will no longer be required to visit ticket collection points to exchange ticket vouchers.”