UK Cricket Club Lancashire to Sell 2020 Tickets on the Blockchain 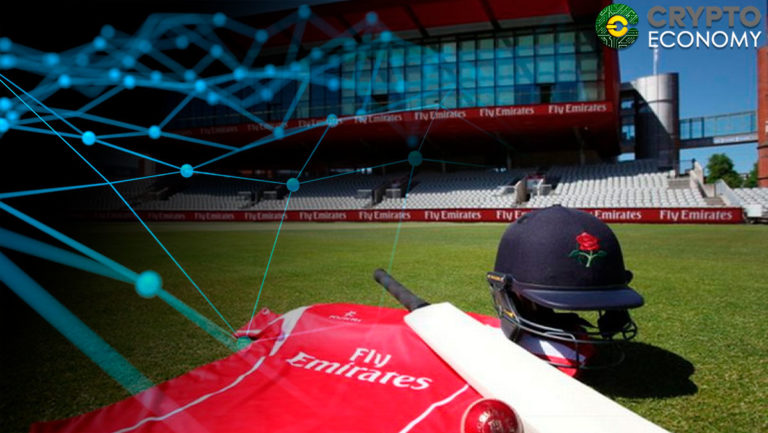 Its good news for Lancashire Cricket fans and supporters this coming season. According to a press release published on Friday, the UK-based cricket club will be fully launching its blockchain-based ticketing system to aid in booking tickets online. The system, which is developed jointly by TIXnGO and SecuTix will be launched for this year’s season after a successful testing period in the 2019 season. In its release, the club stated that it is “leading the way in ticketing technology after becoming the first organization in the UK, in any industry, to activate blockchain secure mobile tickets for all domestic and international fixtures at Emirates Old Trafford in 2020.”

The club reports that more than 80% of its tickets sold in the 2019 season were made on some form of digital platform as compared to 50% sales for the 2018 season. The club hopes that its launch of the blockchain-based ticketing system will help solve some of the problems inherent with using an online platform. These include the elimination of counterfeit and stolen tickets which the club claims will give it “greater control over who gains access to Emirates Old Trafford for domestic and international fixtures.” 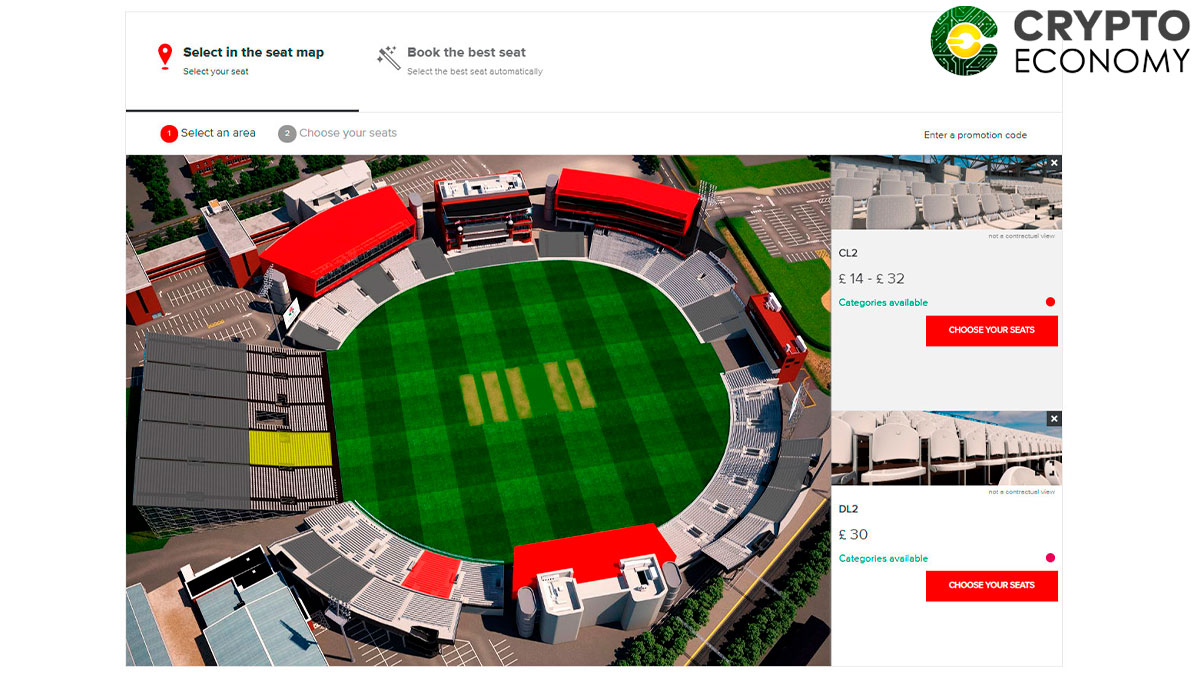 I’m delighted that the Club has become the first organization to use the new blockchain secure mobile tickets technology, as well introducing and developing a number of further enhancements to our ticketing operation at Emirates Old Trafford. It’s vitally important that we continue to improve the digital ticking technologies to ensure we make things as easy, and as enjoyable, as possible for those supporters booking with us.

– The club’s Head of Ticketing and Digital Systems, Jonathon Nuttall commented in a statement published on Friday.

Lancashire also reports that they have launched a bunch of other services over the last 12 months including a resale platform for excess and unwanted tickets. In addition, the club has been operating a virtual 3D enabled website interface on its website that allows fans to simulate the seating position in order to see the view from the particular ticket they have or are intending to buy from the resale platform. “The technology has now been used across the whole of Emirates Old Trafford and features hospitality suites and hotel boxes including the award-winning Point,” the release notes.