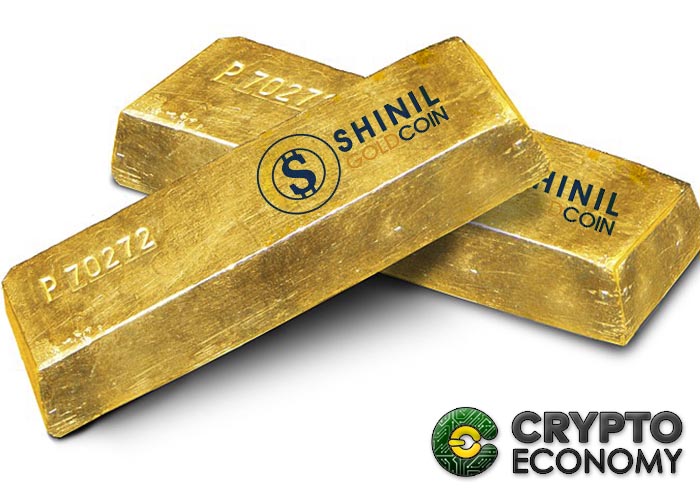 The wreckage is that of the Russian cruiser, Dmitrii Donskoi which was sunk in 1905 during the Russo-Japanese war. There have been several claims of discovery of the wreckage in the past, all of which amounted to nothing. The lost ship was believed to be laden with 5,500 boxes of gold bars and 200 tons of gold bars worth billions of dollars.

Shinil group, the latest company to claim discovery of the ship has shown video footage of the ship’s hull. The company announced that it made the finding near the island of Ulleungdo.

In the video, the company made a documentary of how it made the discovery in two days. According to a release, Shinil Group posted that half the treasure will be returned to Russia, while 10 percent of the funds will go towards the promotion of tourism on the island of Ulleundgo.

Interestingly, the company used the opportunity to announce the planned launch of its ICO for the ‘Shinil Gold Coin’ that will be backed by the discovered treasure, even though salvage operation is yet to commence.

The private sale of the token has already commenced with the public sale billed to start by July 30. The Shinil Coin will be equivalent to 10,000 won ($8.90). Plans have been concluded to list it in various exchanges in the next couple of months.

The Shinil Group’s claims and ICO has met skepticism within the crypto community as there have been insinuations that the ICO could be another scam. One of the questions asked is why the company never notified or applied to the South Korea’s Ministry of Maritime Affairs and Fisheries for the salvage rights for Dmitrii Donskoi, an issue raised by the ministry in an interview with BBC Korea. Korean law requires the company to pay 10 percent of the value of the treasure to the ministry.

When confronted with the question, the company responded that the reason why documentation and other formalities have not been done is that salvage operations are yet to begin.

Also, the company has not provided details of the planned ICO. The normal process of having a website, a whitepaper detailing the project and duration of token sale, technology involved, utility or otherwise are still left to the imagination of would-be investors.

Scams are not new phenomenon in the ICO space although the crypto community is still watching as the Shinil saga unfolds.

Recently, Dominic Lacroix, the founder of a company Plexicorp which sold its Plexicoin token last year was made to refund 420 bitcoins after he was told by a Canadian judge that he risked jail term if he did not refund the coins. The best rule for cryptocurrency investment has always been due diligence on the part of the investor.