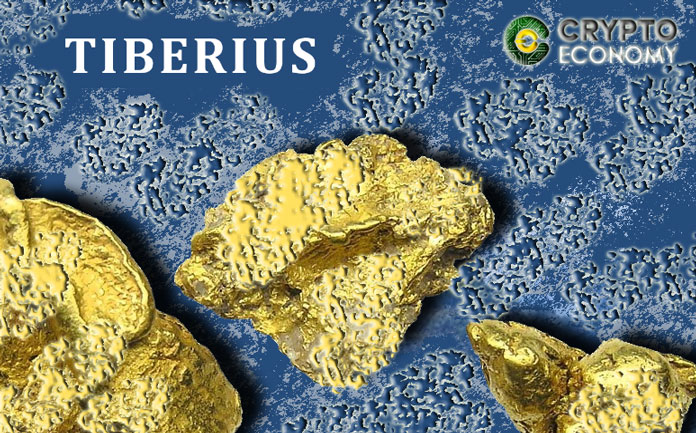 Tiberius group AG, a prominent Swiss asset management firm, has joined the enormous 215 billion dollar token market by introducing a physical commodity backed token based on seven metals. The firm revealed its commitment to the tokens launch on the 28th of August, choosing 1 October as the official day for the sale.

With a clear goal of setting itself apart from numerous coins existing without any reference value, the firm aims to develop a comprehensive market around it’s asset in order to have its value level with the basket price of seven metals namely: Gold, Nickel, Aluminum, tin, platinum, copper, and cobalt. With thirteen years of operation under its belt, the investment firm delves into the cryptocurrency space.

“Instead of underlying the digital currency with only one commodity, we have chosen a mix of technology metals, stability metals and electric vehicle metals, this will give the coin diversification, making it more stable and attractive for investors.”

According to the CEO, Tiberius Token will be issued at $0.7 and unlike the typical ICO which is unregulated in nature, the token’s sale will be conducted under Switzerland’s law. 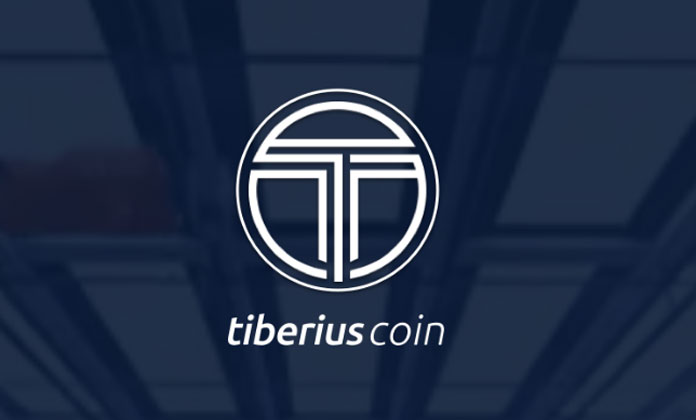 In terms of supply, the token is expected to be influenced by demand and the availability status of related metals. The CEO also went on to reveal the exchange of choice and the reason thereof by stating that LATOKEN exchange, which has its headquarters in Estonia was the natural choice for the firm as it fulfills all the requirements stipulated by regulatory standards.

Tiberius group was established in 2005 by Christoph Eibl and has had a thirteen year experience of managing and trading physical commodities, which are currently valued at $350 million. Physical commodities, such as Gold, have been employed to provide backing for tokens and various mediums of exchange with mixed success.

Examples of coins which have attempted to use physical commodities with limited success include GoldfinX and Golden Currency. According to Adrian Ash, an expert in precious metal trading based at BullionVault Ltd, a numerous number of attempts have been made so far with no significant advancements. He said that,

“There are dozens of firms who launched stable coins linked to metals, and so far none of them have gained any traction, they’re trying to solve a problem that doesn’t exist — all of this can be achieved without the additional cost of a distributed ledger”.

0
Switzerland's central bank (Swiss National Bank) has completed a Proof-of-Concept regarding the use of central bank digital currency (CBDC). In an experiment with the...
Read more
Companies

0
Kraken is trying to increase its presence in Switzerland's economic landscape. It announced membership in the Crypto Valley Association. "Kraken is deepening its engagement in...
Read more
CryptoNews

0
The government of Switzerland has rejected the idea of central bank digital currency saying it would bring no additional benefits for Switzerland at present,...
Read more
Companies

0
The Libra Association, the non-profit organization behind Facebook’s cryptocurrency project Libra, intends to seek a payment license from a lead supervisory authority under the...
Read more
Companies

0
The Swiss Financial Market Supervisory Authority (FINMA) has made an announcement on their platform allowing innovative financial companies to apply for its new FinTech...
Read more
- Advertisment -