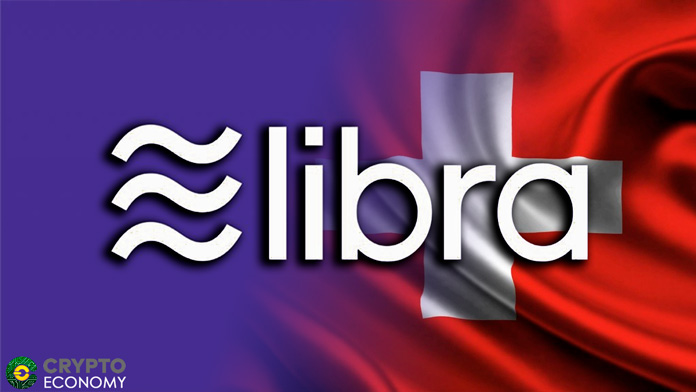 The Libra Association, the non-profit organization behind Facebook’s cryptocurrency project Libra, intends to seek a payment license from a lead supervisory authority under the Swiss Financial Market Supervisory Authority (FINMA). The association published a document on September 11, which reads:

According to the Libra association, a global low-friction and high-security payment system can empower billions of people. Dante Disparte, Libra’s head of policy and communications, said:

Since our vision for Libra was announced 3 months ago, we have maintained our commitment that technology-powered financial services innovation and strong regulatory compliance and oversight are not in competition. We are engaging in constructive dialogue with FINMA and are encouraged to see a feasible pathway for an open-source blockchain network to become a regulated, low-friction, high-security payment system. This is an important step in Libra’s evolution, and we look forward to continuing our engagement with all stakeholders over the coming months. 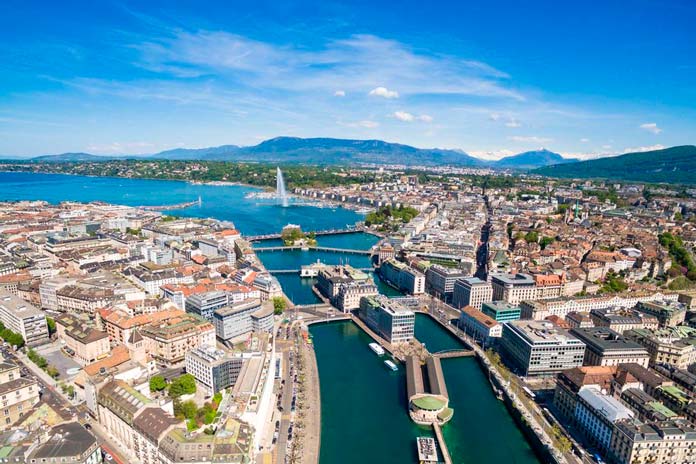 The social media giant announced its much-anticipated cryptocurrency project in June. The Libra is expected to be launched in 2020 but, at the moment, it is facing a very grim situation as regulators are pounding hard on the project. There were lot of questions when Libra revealed its plans to be headquartered in Geneva, Switzerland. Peoples are saying that Facebook want was evade strict regulatory procedures of US. But the document, about choosing Switzerland as home for Libra, reads:

With a principle-based and technology-neutral regulatory framework, along with regulatory clarity on blockchain-based business models, Switzerland offers a pathway for responsible financial services innovation harmonized with global financial norms and strong oversight.

The company is saying that Libra association, which when fully developed will have a diverse group of member organizations spanning technology, financial services, social impact organizations, and venture capital.

In the last month, Crypto Economy reported a visit of US regulators led by Maxine Waters to discuss Libra project with Swiss authorities. The meeting, however, did not clear Waters’ concerns as she said: