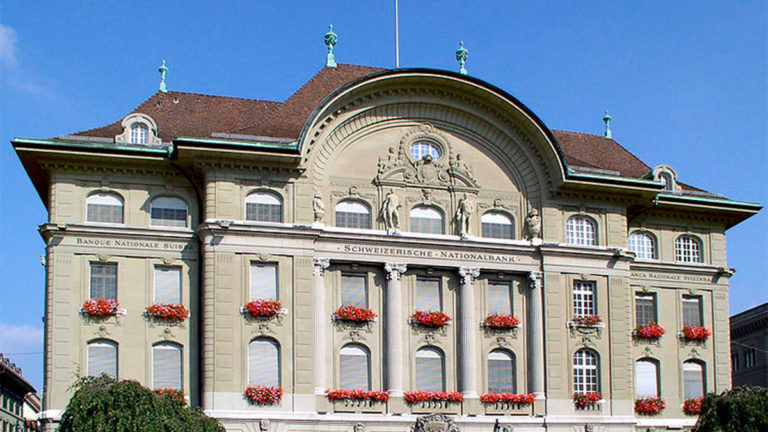 Switzerland’s central bank (Swiss National Bank) has completed a Proof-of-Concept regarding the use of central bank digital currency (CBDC). In an experiment with the Bank for International Settlements (BIS), the two financial giants have explored the benefits of digital currencies.

In an announcement on December 3, the BIS shared an article regarding Project Helvetia. Helvetia is an experiment conducted with the Swiss National Bank to showcase the feasibility of combining tokenization with Central banks. The experiment was also joined by SIX, a financial market infrastructure operator.

All three entities have tested both the functional and regulatory feasibilities of settling tokenized assets with CBDCs. Another Proof-of-Concept (PoC) involved the BIS linking blockchain platforms to existing payment networks.

The BIS notes that the two experiments do not indicate that the Swiss National Bank plans to issue a CBDC.

Nevertheless, certain statements show that the central bank does not want to miss out on improving its financial network with decentralized technology. Such a stance towards CBDCs is seen with other financial institutions and nations as well.

While they are not open nor willing to adopt blockchain technology or issue digital currencies at the time, there is still the motivation to stay on par with the world as technology evolves.

One member from the governing board of the Swiss National Bank has publicly shared this sentiment. Andrea Maechler revealed that the stability and safety of the Swiss financial infrastructure must be preserved no matter what new technology brings financial markets to the next step. Moreover, the member stated that the central bank will be prepared in the case that decentralized technology radically improves the world of finance. 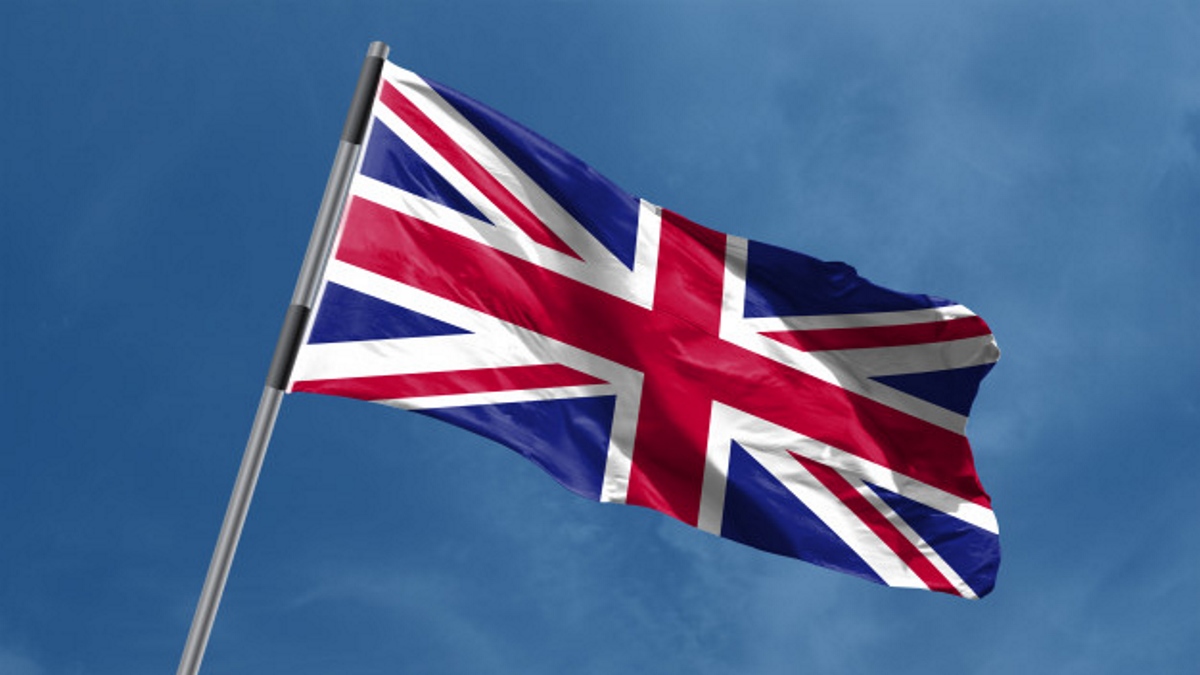 As we have seen previously, there are numerous nations and central banks that are interested in CBDCs. The newest report regarding digital currencies comes from the UK. On November 10, the UK Treasury Chancellor Rishi Sunak shared the institution’s interest in implementing blockchain technology.

The nation’s monetary authority seeks to not only research CBDCs and their benefits but to regulate private stablecoins as well. Such a motivation can only imply that the UK wishes to become rid of corporate and stable cryptocurrencies like Tether. While they may not openly state that, it is clear that a new wave of regulatory pressure might make it too inefficient for UK-based customers to deal with crypto stablecoins.

We have seen this case in 2019 when Mark Zuckerberg announced his corporate stablecoin called Libra. At the time, regulatory pressure came from all sides of the world. Fearing that it may deal a heavy blow to global monetary stability, financial and political institutions alike have urged Zuckerberg to shut down Libra.