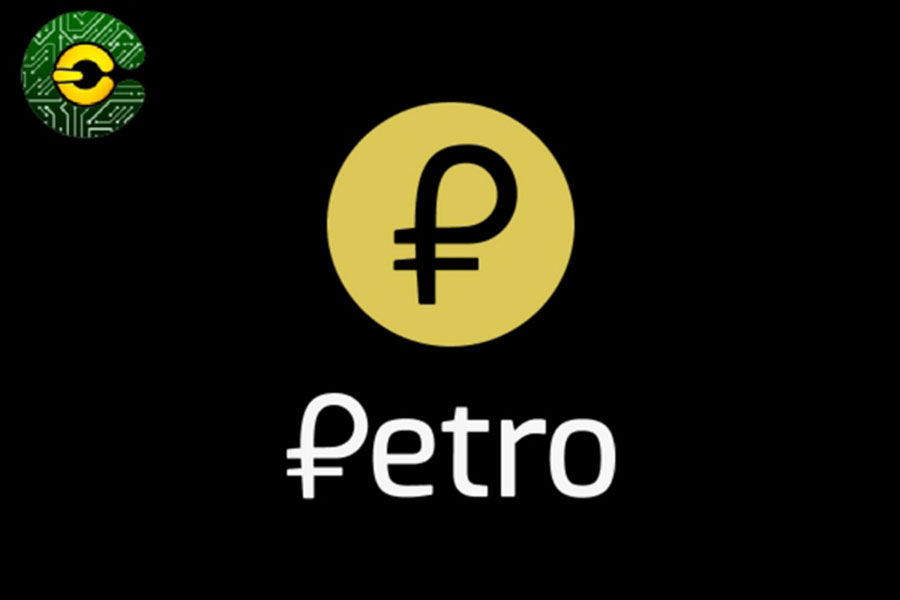 Venezuela, which is going through serious problems in its economy, announced that it has raised 735 million dollars with the pre-sale of the crypto currency Petro (PTR). Along with the announcement, the government published a buyer’s manual. The pre-sale began with an offer of 82.4 million tokens, although in December they had promised to do so with 100 million units.

The Venezuelan cryptocurrency, which is backed by part of the country’s oil reserves, is, according to the government of Nicolás Maduro, the first launched by a state. Other countries, such as Estonia and Dubai, have expressed interest with similar plans.

The Superintendence of Cryptocurrency, Carlos Vargas, invited interested parties to visit the Etherdelta platform to make private orders. However, there seem to be technical problems in the purchase process, such as a Javascript error that users have not been able to decipher to complete their purchases. The official indicated that the presale, and the subsequent initial sale, is in bolívar fuerte and cryptocurrencies.

The PTR website says that the only thing that is needed to obtain Petro is to open a digital wallet. The buyer’s manual indicates that by having the wallet open, an email address is generated that can be shared with any user who wants to transfer PTR to their wallet. 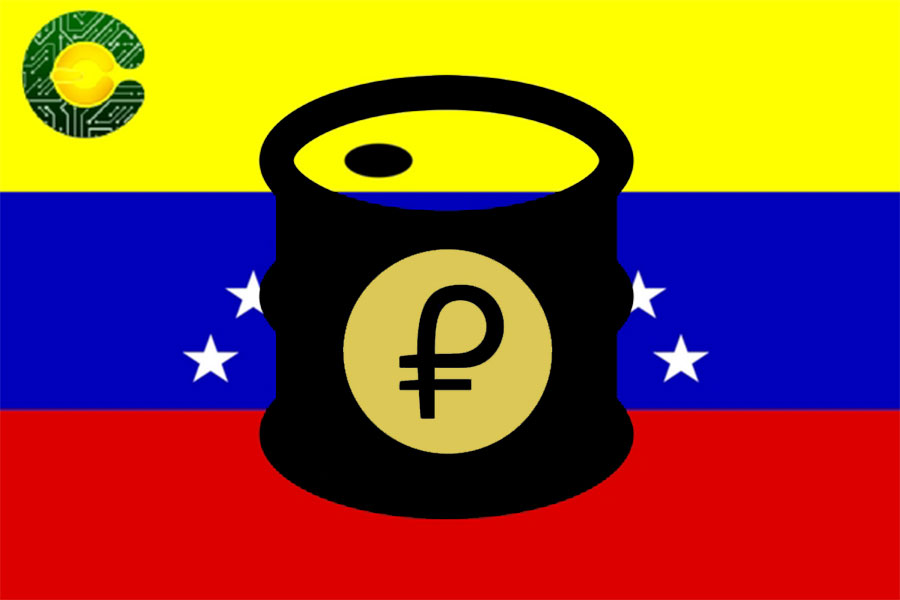 Investors can learn through the manual of the entire registration process, which requires prospective buyers to download a compressed installation file, which is configured to self-destruct once the installation is completed.

Petro’s white paper indicates that the blockchain technology launched by the Venezuelan State has solid security mechanisms. This is consistent with what is described in the buyer’s manual, which reviews the protection of users’ private keys.

However, it does not ask users to generate a public key, which is necessary for any type of deposit with cryptocurrencies.

In the official PTR document, it can be read that “The Bolivarian Republic of Venezuela guarantees that it will accept Petro as a form of payment of taxes, fees, contributions and services, taking as a reference the price of the Venezuelan basket barrel of the previous day …”

A barrel of hope covered with doubts

The Venezuelan government clings to Petro in the hope of overcoming the difficult financial situation of the country, with low prices and oil production in frank decay. The export of oil means the main entrance of foreign currency to the country, which lately is being affected by economic sanctions imposed by the United States.

The success of PTR will depend to a large extent on the perception of investors regarding a cryptocurrency centralized by an intermediary, in this case the Venezuelan government. This is because the hundreds of cryptocurrencies that exist are completely decentralized. They do not belong to anyone, and are not regulated by governments, central banks, or investment funds.

Another factor of confidence is the one that has to do with mining. To mine Bitcoin, for example, users only need to have the right equipment. For PTR, according to its white paper, that will depend on whether the users agree, but they will always be conditioned by the decisions taken by a centralizing body. That can cause them to have a lot of dependence on decisions of a political nature, which is the same as controls.

The Venezuelan government has made clear its objectives. One of them, they say, is to create an alternative currency to the dollar and a digital and transparent economy that helps the benefit of emerging countries. That would be achieved, according to them, by getting out of control exercised from the United States through the global financial system.

The administration of Nicolás Maduro has put a lot of effort into the promotion of Petro. On Monday, the President declared that the PTR is going to strengthen the national economy, ensuring that its success will be total. The government, which will have to meet new debt payments next April, is having refinancing problems due to sanctions imposed by the United States.

From the opposition they say that Petro is illegal, and it is only an instrument to issue public debt. From the opposition sector remember that all debt issuance must have the approval of the National Assembly, which is dominated by the opposition, but has been outlawed by the government declaring it in contempt. The criticisms from the Parliament, join the warnings of the Department of the Treasury to all those interested in investing in PTR.