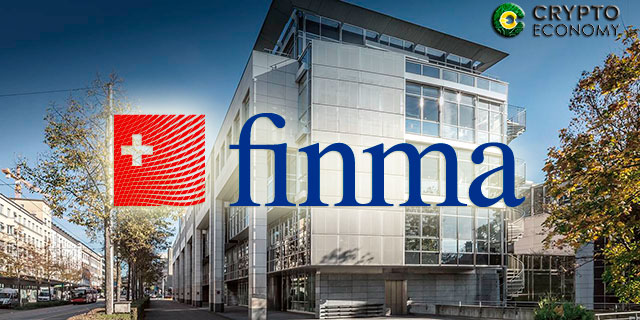 The Swiss financial watchdog Financial Market Supervisory Authority has published a set of rules which the agency says will be the blueprint on which initial coin offerings would be regulated. In a statement last Friday, the regulatory body said that the guidelines are a framework that shows the principal requirements that entities need to apply for ICO and the principles that would guide their consideration for approval.

The so-called initial coin offering became a mainstream phenomenon by riding on the waves of the soaring price of bitcoin last year. More than $4 billion has been raised by companies from investors who want to be a part of what many have called the internet gold rush. The unregulated nature of ICO has been a source of concern to the community and regulators even as it has been reported that 10 percent of all ICO funds were lost to fraudulent companies and scams.

Switzerland has emerged as a haven for ICO because of near permissive policies that made the digital token fundraising method to thrive, sometimes raising concerns that the country may be one of the weak links in enforcement of rules which could protect investors.

The FINMA release says that guidelines for ICOs took cognizance of the fact that not all rules that apply to financial markets is applicable to initial coin offering. The report says that each crowdsale has its own uniqueness depending on how it was structured. The guidelines therefore explained that ICOs shall be assessed on a case by case basis.

The Agency posted that given the high demand for ICOs and its dynamism, there is need for transparency which is possible when stakeholders are aware of the minimum standards required to host or participate in ICOs in the country.

The Agency, in an attempt to classify tokens said that emphasis would be on its utility and transferability bearing in mind the country’s anti money laundering laws.

The Agency is aware of the need to encourage innovation and possibly have Switzerland maintain the leadership role the country already has as a in the ICO space. “Our balanced approach to handling ICO projects and enquiries allow legitimate innovators to navigate the regulatory landscape and so launch their projects in a way consistent with our laws and protecting investors and the integrity of our financial system” FINMA CEO Mark Brandon said.

Alexis Roussel, the CEO of Bity, a cryptocurrency brokerage firm expressed his excitement that FINMA has acknowledged ICO as part of the financial system. According to him, Switzerland has set the world standard for crypto economy with the guidelines.

The Swiss regulatory body, through the released rules has made it easier for companies launching ICO to know if their token shall be deemed security or not. It also made it clear to such companies that issuer of tokens can lay no claims should they go afoul of the regulations.