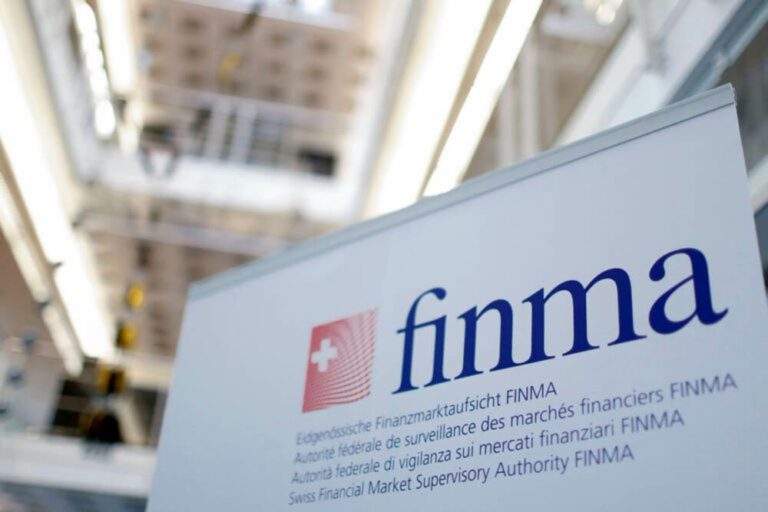 The Switzerland Financial Services Authority (FINMA) has enforced new rules that lower the threshold for the provision of identification when transacting on cryptocurrency exchanges.

Initially, the threshold stood at 5,000 CHF, however, according to a press release published on Friday 7th, that threshold has been lowered to 1,000 CHF (about $1,000). The new rules are a recommendation by the newly implemented Financial Services Act (FinSA) and Financial Institutions Act (FinIA) that went into effect on January 1st.

In the release, FINMA stated that the current ordinances will be revised to abide by the new implementations subject to consultations with relevant parties between now and April 9th. Three circulars will effectively be abolished due to their redundancy following the implementation of the new rules.

“The new FINMA ordinance regulates the details of professional indemnity insurance for portfolio managers, trustees and managers of collective assets, details on calculating the de minimis threshold for gaining authorization as a portfolio manager, and on risk management and internal control system for managers of collective assets,” FINMA stated.

The lowering of the transaction threshold, according to the release, is a reaction to the increased money laundering risks, especially in the cryptocurrency industry. By lowering the ID threshold, cryptocurrency exchanges will be able to question more transactions and hopefully reduce financial crimes. FINMA states the new rules have been passed as international standards aiming to curb money laundering.

The FATF released these international standards last year in June. The standards require that all financial institutions will be required to collect identifying information on anyone seeking to transact more than $1,000 per transaction and submit this information to law enforcers.

In January, the European Commission released a revised set of rules to counter the growing risk of money laundering, especially from third world countries. The new rules dubbed the 5th anti-money laundering directive (5AMLD) specifically mentions the use of cryptocurrencies to aid money laundering and terrorist financing. The 5AMLD specifications will be applicable in the EU in conjunction with the FATF rules.

The proliferation of these AML rules goes to show that the popularity of cryptocurrencies making it harder for law enforcement agencies to keep up with innovation as criminals turn to these technologies to evade legal means.