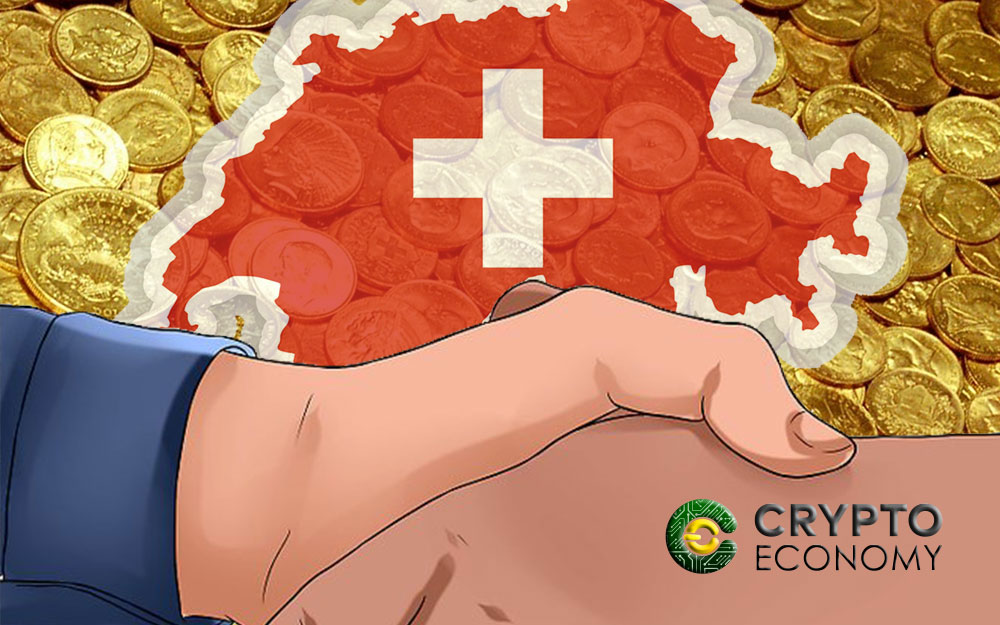 At a time many countries have shown skepticism about Initial Coin Offerings, Switzerland has adopted an accommodating approach towards the idea that investors from all over the world see the country as a safe haven for ICO´s. Startups from China and South Korea where government policies are anti-ICO and cryptocurrencies are heading to the country as a friendly place for ICO.

Even as the country has shown an inclination to become an ICO hub, the government is wary not to be seen as permitting a wild west scenario with the largely unregulated digital currency fundraiser. ICO is a sensitive issue to many government who see it as having the potential of posing a threat to national economies due to its seeming delineation of national borders.
Switzerland, the country that many see as global financial capital has been in the eye of the storm before and ICO wouldn’t be the last. There have been allegations from third world countries that Swiss banks have encouraged corruption by receiving dictators’ loot and covering them up through their somewhat stealthy banking system. Other nations, even in the west have been of the opinion that the Swiss banks aid the rich in tax evasion. These issues make Swiss politicians wary as they strive to develop an ICO friendly policy that is balanced by the need for regulation.

The Swiss may not be pursuing the exact concept of a crypto-nation such as Estonia plans with the e-Residency of Estonia, however, the Swiss have a concept to be “the crypto-nation” according to the country’s economics minister, Schneider Ammann who spoke to journalists during a cryptocurrency summit at St Moritz.

The Swiss seem to have a sixth sense at knowing and seizing economic opportunities whenever they see them. Since the advent of the Initial Coin Offering as a tool for startup funding. Swiss companies have been in the fore front among the biggest players in the field. Companies such as Tezos and Bancor all have Swiss affiliation. PwC –Swiss audit and advisory company– observed that these are not necessarily Swiss owned companies but that companies have realized that Switzerland is an ICO launcher dream with respect to an enabling environment in which an ICO can thrive. 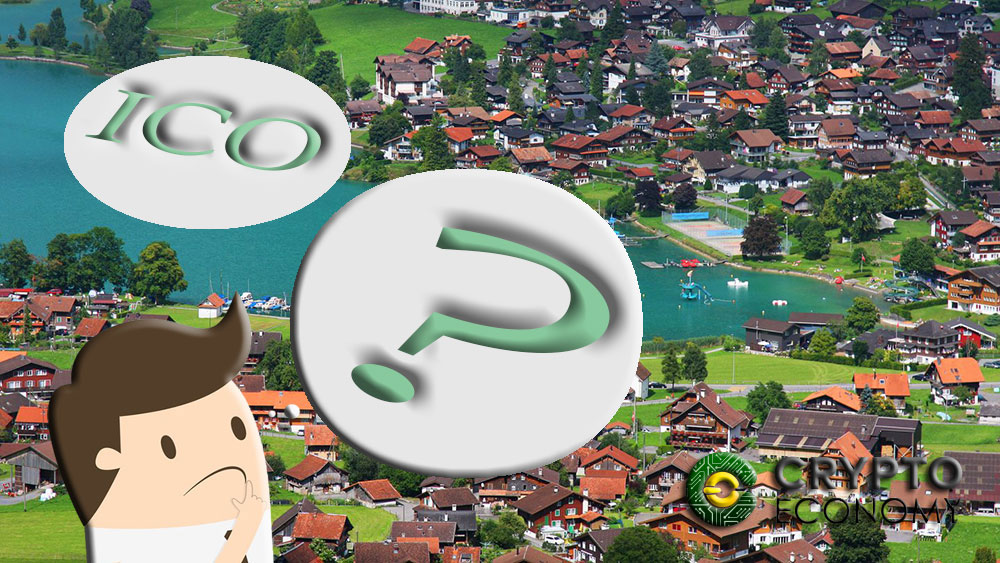 What are the plans?

The Swiss government has announced plans for draft  regulations that enforces a level of control on ICO as legislators and regulators independently deliberate on the issue. It is obvious that the Swiss desire to become the global ICO hub is encumbered by absence of strict regulations which may mar the country’s image if dishonest companies are able to pull off scams as they are wont to.

The attraction of Switzerland as an ICO destination is due to the fact that it is a country with a number of wealthy citizens and technical experts. The Zug region has been unofficially designated Crypto Valley, reminiscent of the Californian Silicon Valley. There has even been objections in the region of the ICO term used to define the crowdsale, which they term derogatory because of token utility preferring ‘Token Generating Event’ as appropriate description of the digital fundraiser.

ICO and digital currency has been marred by scams, hacks and unsubstantiated claims of financial frauds,  finance of terrorism and money laundering. With the crypto community enthusiastic about  crypto nations as vehicle of adoption, legal experts are of the opinion that “investor protection should not be sacrificed on the altar of accommodation and opportunism”, says Karen Larson, a New York attorney.

0
Bitcoin continues to impress the masses as more and more good news for Bitcoin is appearing in the media. The recent %400 price increase has resulted in a lot of attraction towards the largest crypto asset by market cap.
Read more
- Advertisment -
Posting....