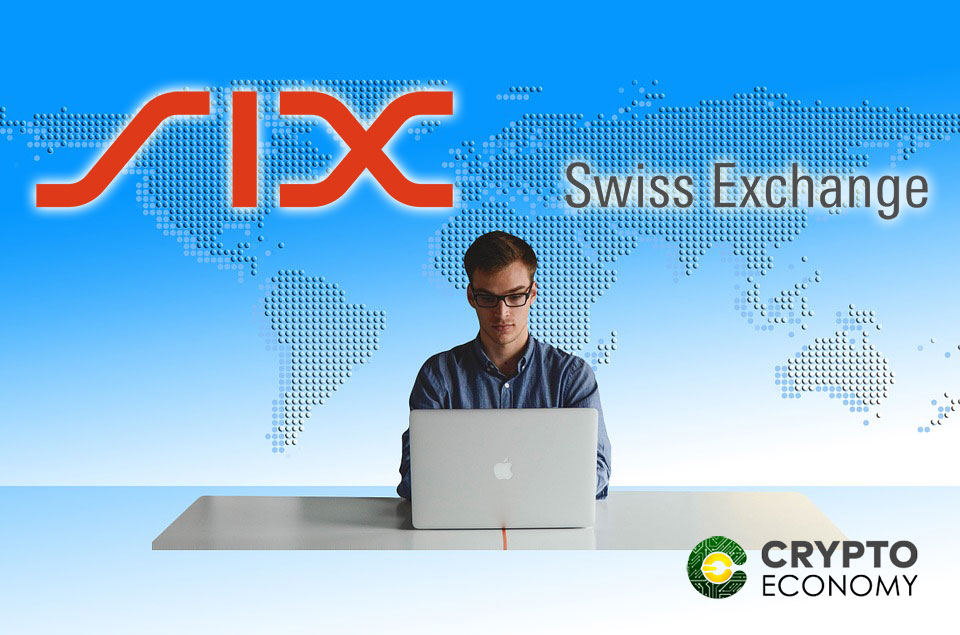 The Swiss exchange SIX, announced on Friday that it is building a platform to enable trading, settlement and custody of crypto assets. The group is the operator of Switzerland’s main exchange and made the announcement sequel to report that the government intends to give cryptocurrency based businesses full access to banking services.

According to the release, the company said “[it] is building a fully integrated trading, settlement and custody infrastructure for digital assets.”

The soon to be launched platform called Swiss Digital Exchange (SDX) will come under the regulatory agencies that have oversight function over SIX. These are the Swiss Financial Market Supervisory Authority (Finma) and the Swiss National Bank, with the latter supervising the agency as a Financial Market Infrastructure operator.

The company has realized that there is a gap in the financial market, especially with regard to digital currencies and are optimistic that the new platform shall bridge this gap. The statement from the company said:

“SIX Digital Exchange will be the first market infrastructure in the world to offer a fully integrated end to end trading, settlement and custody service for digital assets. The service will provide a safe environment for issuing and trading digital assets, and enable the tokenization of existing securities and non-bankable assets to make previously untradeable assets tradable.” 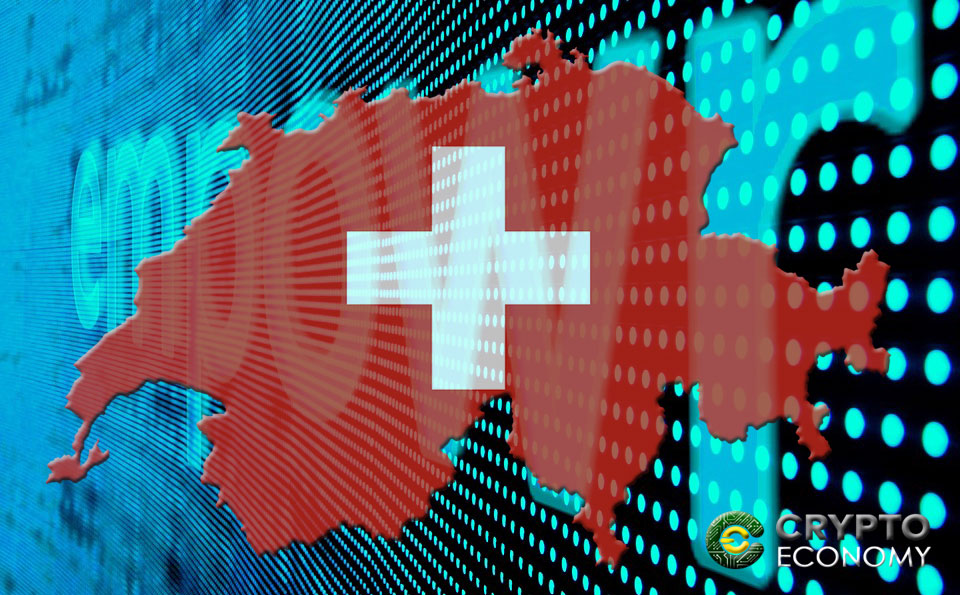 Although it is not certain that the claim is accurate, what is obvious is that the company is pioneering integration of traditional assets with digital asset trade in the country.

“this is the beginning of a new era for capital markets infrastructures. For us it is abundantly clear that much of what is going on in the digital space is here to stay and will define the future of our industry.”

The digital asset industry has been reported as being an underserviced sector, dominated by big players such as BitGo and Coinbase which just entered the market. With the entry of SIX, it is obvious that the digital currency market has continued attracting the attention of financial institutions despite its volatility.

“First we will enable the tokenization of bankable assets like stocks or bonds and, potentially, at a later stage non-bankable assets. Whether we will also make cryptocurrencies such as bitcoin or existing ‘ICO tokens’ available, [it] is still open.”

0
Switzerland's central bank (Swiss National Bank) has completed a Proof-of-Concept regarding the use of central bank digital currency (CBDC). In an experiment with the...
Read more
Companies

0
Kraken is trying to increase its presence in Switzerland's economic landscape. It announced membership in the Crypto Valley Association. "Kraken is deepening its engagement in...
Read more
CryptoNews

0
The government of Switzerland has rejected the idea of central bank digital currency saying it would bring no additional benefits for Switzerland at present,...
Read more
Bitcoin News

0
Investing in cryptocurrencies is a scary endeavor and especially so for traditional investors. Blockchain is intimidatingly complex and this has kept out a majority...
Read more
CryptoCurrency News

0
The Libra Association, the non-profit organization behind Facebook’s cryptocurrency project Libra, intends to seek a payment license from a lead supervisory authority under the...
Read more
- Advertisment -