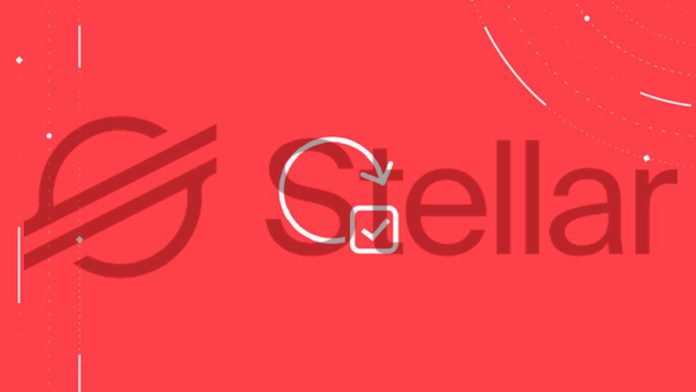 Stellar announced a new upgrade in the public network that will significantly affect users’ experience. The latest upgrade is called Protocol 15 and includes some new features that mainly focus on better application development on Stellar.

The new features of Protocol 15 have been entirely tested in the testnet and are now ready for the production environment. Validation nodes in Stellar that vote for new upgrades have chosen Protocol 15, resulting in the latest upgrade.

Blockchain projects focus lots of their efforts on the developer side. They try to offer the best tools and services possible for their developers to make more practical applications on the platform.

In simple words, when developers have access to better tools, they can attract more regular users to the underlying platform. Stellar knows this fact and always tries to improve its services for developers. The new Protocol 15 upgrade is no different.

Stellar briefly talks about the validation process for each upgrade in a blog post:

As mentioned before, Stellar Protocol 15 includes some new features for developers. Claimable Balances and Sponsored Reserves are two important new features. Stellar claims these features help developers make more user-friendly applications. Many developers used them while in testnet, many more can leverage them in the production environment now.

The new feature, Claimable Balance, focuses on improving payment services in Stellar. According to Stellar:

Stellar recommends users update their software to use the new Protocol 15 features. Old software will receive errors until the developer updates them. Stellar Core shows errors in old versions, but Horizon and the Stellar SDK currently. But they will show errors to users soon.

The new upgrade in Stellar protocol focuses on more user-friendly applications. It means future applications may be more convenient for users and result in faster adoption for Stellar.