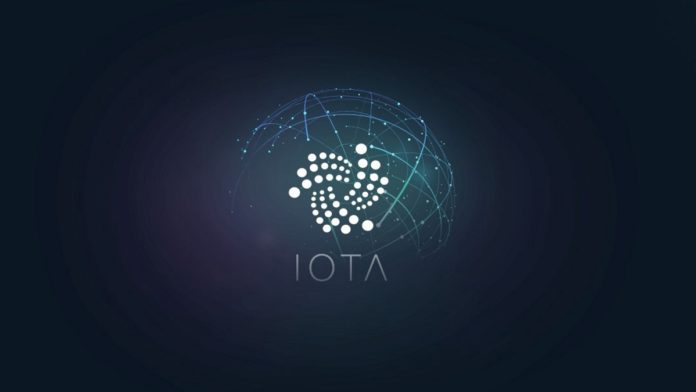 IOTA community is working hard to become ready for the new version. Testnets are receiving proper updates and improvements based on feedback. They become ready one after the other. Pollen is one of the vital steps before the final mainnet. IOTA published periodic updates about this testnet, and the new update includes multiple improvements.

IOTA Getting Ready at Final Steps Toward Coordicide

Coordicide is the new version of IOTA that the foundation has focused on for about a year. They plan to release a new version of the network that fully shows a permissionless and scalable blockchain. The path toward Coordicide includes many steps that testnets like Pollen are vital parts of that. These testnets act as beta releases of the network that let developers test the new features. They give feedback about the changes. They also report the bugs so the development team can solve them in the next versions.

The new version of IOTA Pollen is v0.3.5 and includes some changes in the network. According to the announcement, some of them are: 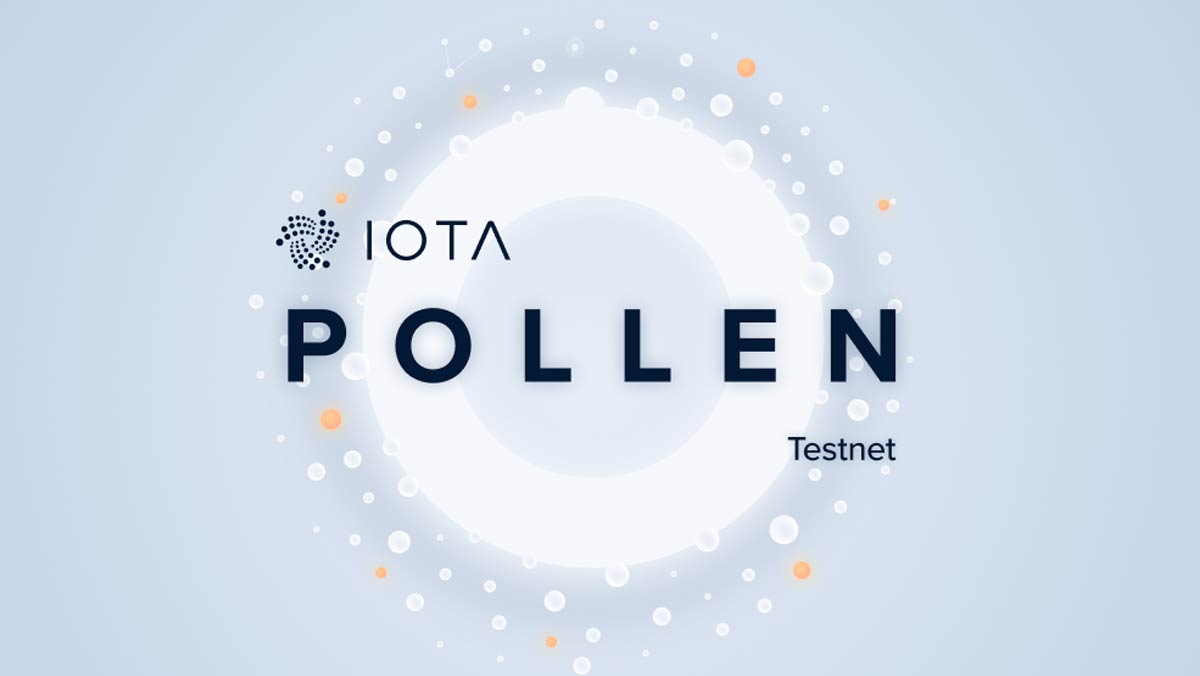 The most important notice about the testnets is that they aren’t for final users. Testers will use them to run applications and find the problems. Each new version release often includes the network reset that will reset everything, including the balances. So, blockchains like IOTA always recommend not to use testnets for production phases.

The new version of the Pollen testnet includes working on critical milestones in the Coordicide roadmap. Some of them are Tangle refactoring, Mana improvement, Finality, Timestamp validation, and Congestion control.

The IOTA development team has been busy testing the PebbleDB for the Pollen, too. According to the press release:

“We have also run further testing with PebbleDB after the fix from the Hornet Team. We noticed that although the synching issue has been fixed and the memory consumption is halved, the general performance in terms of IO was about 3 times slower than with BadgerDB. Thus, we have decided, at least for the moment, to stick with BadgerDB and reconsider Pebble integration only after we complete the remaining milestones.”

Feedbacks from the community have a vital role in the improvement and progress of blockchains. IOTA community has been bustling in the past months giving feedback about the testnets. Their feedbacks will surely help the blockchain achieve its goals faster.

0
The research team of IOTA published the latest details about the research status on the blockchain describing June activities. The July 2021 report is...
Read more
- Advertisment -
Posting....