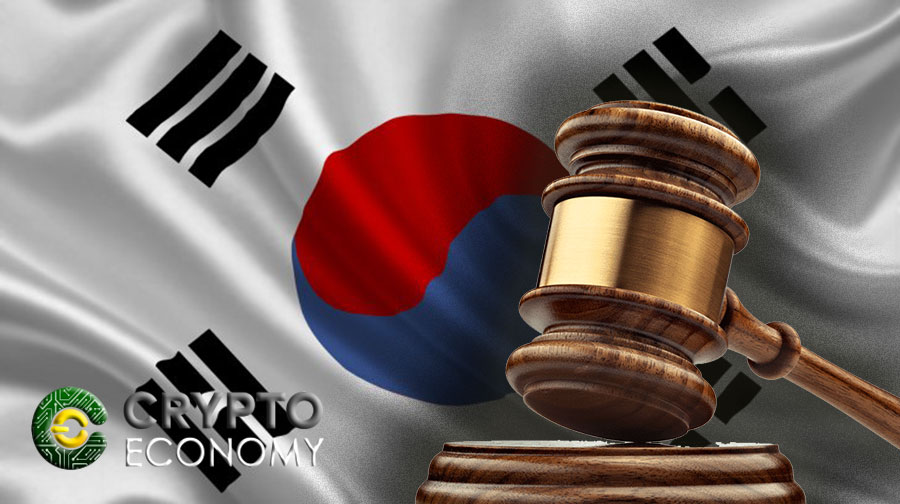 The Financial Services Commission (FSC) of South Korea has implemented a new system of cryptocurrency counting in the Asian country.

Although the information has been rather fragmented, it should be remembered that by Sunday, January 14, a South Korean news agency had reported that “the proposal to close  cryptocurrency exchanges recently mentioned by the Minister of Justice is one of the measures suggested by the Ministry of Justice to stop speculation”. On Monday 15th, the government suggested the possibility of taking measures to implement regulations to prohibit anonymity in virtual currency trading.

From now on, in order to trade with cryptocurrency, traders will have to open real name accounts, it is worth mentioning their own name, in the same banks that they use to make their exchanges in virtual currency.

The measure responds to the need to control “the use of anonymous bank accounts in transactions, to prevent virtual currencies from being used for money laundering and other illegal activities. As a result, the government demands that as of today the conversion to real accounts be started, forcing users with virtual cryptocurrency accounts to comply with the new government regulation.

As of this Tuesday, South Korean investors will only be able to make transactions in cryptocurrency, if their names match both in their accounts in virtual wallets and in the bank accounts to which they are associated.

The FSC informs in its official statement that so-called anonymous accounts, created under false names, or which do not match the name on the bank account, will be disabled and will no longer be able to participate in virtual currency trading operations. 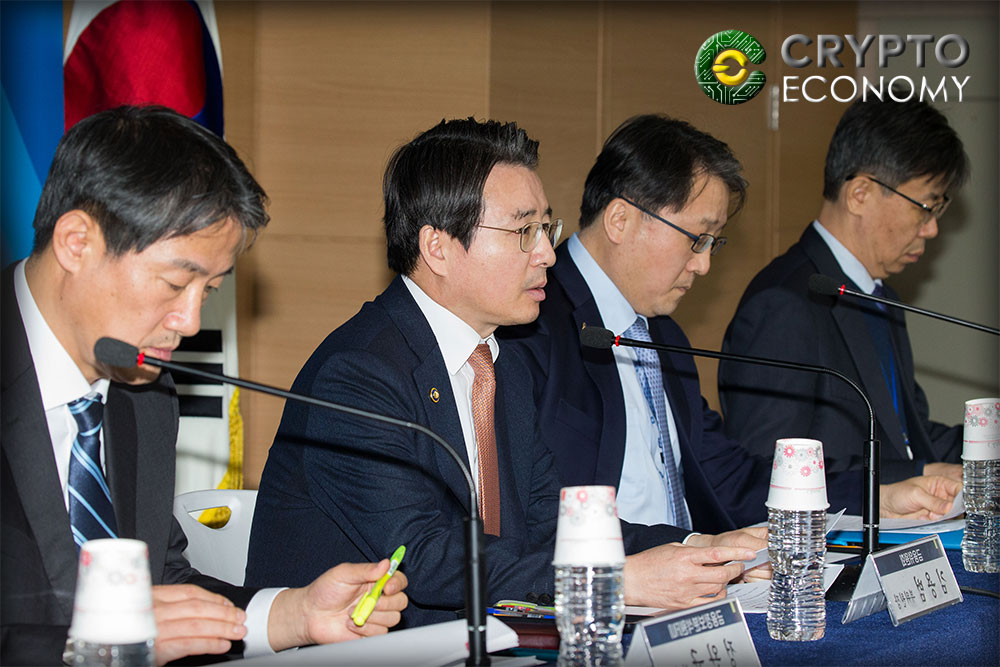 It is believed that the entry into force of this measure could allow the government to tax transactions involving more than 3 million South Koreans who have invested in the virtual foreign exchange market, since the new rule obliges currency exchange operators to share information with banks on the movements of investors.

So far, banks such as Kookmin Bank, Hana Bank, Shinhan Bank, Nonghyop Bank, Gwangju Bank and the Industrial Bank of Korea have said they are participating in the new system.

A number of sources have begun to issue opinions, writes that “the market predicts that there will be many requests to open new accounts after the introduction of the real name system”, however notes that on the first day banks have perceived few changes in relation to the previous year, without a large difference in the number of customers opening new accounts.

They also suggest that “real name verification is only possible if there is an account in the name of the person at the bank that uses the virtual company trading in cryptocurrency”, detailing that to open a new bank account for the exchange of cryptomonedas, users “should send documents to the bank, such as payroll, utility bills, payments with credit cards…”, and already some bank has issued a “client’s guide”, in order to inform its users of definitions of terms usual in cryptography.

Local media also report that exchanges with small and medium sized cryptocurrency banks may “suffer conversion to the real name system” because banks are avoiding opening new accounts for them.

Meanwhile, the Blockchain Association of Korea says that “exchanges to which no virtual accounts have been granted fell into regulatory deadlock”.

0
PayPal's mobile payments app, Venmo has made significant headlines over the past couple of months. But the latest news is far from positive as...
Read more
Bitcoin News

0
Israel Tax Authority is now eyeing to collect taxes from cryptocurrencies holder in the country as the authority is sending out notices to the owners of digital assets to reveal the details of their assets so can be taxed.
Read more
CryptoNews