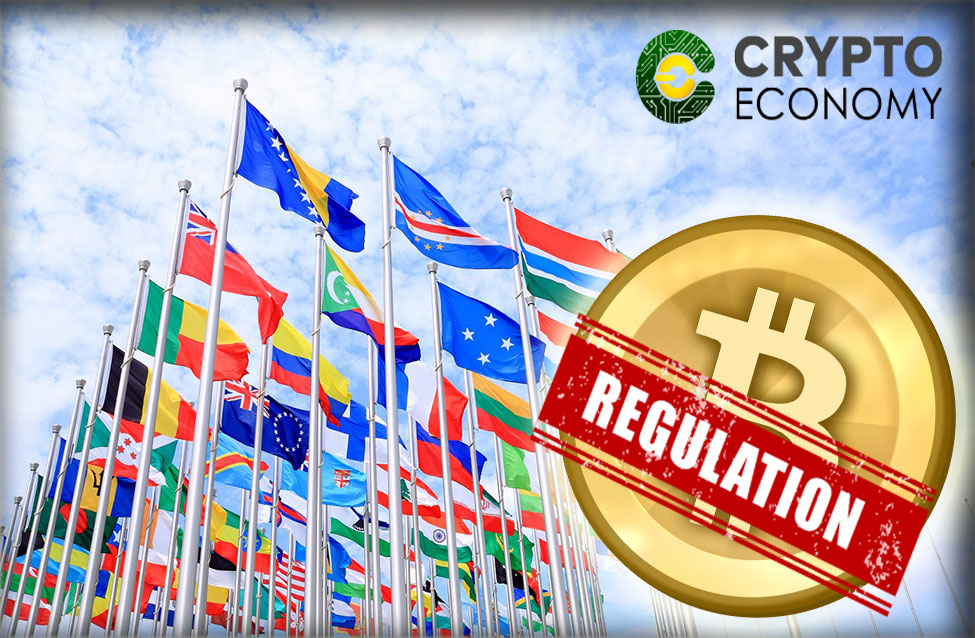 South Korea could apply within the next six months, a tax plan for the collection of taxes on operations carried out in cryptocurrencies. This initiative comes from the National Tax Service as a precaution for the domestic economy, with the objective of taxing the income associated with it.

For its part, the Financial Supervision Service of South Korea assured that it would not regulate Bitcoin commerce, but if there was the possibility of applying these taxes to transactions, which is an important turn for the economy.

The only obstacle for everything to start as soon as possible is the “Tax Act”, the South Korean tax law that does not have any section that speaks about cryptocurrencies. So it would have to be modified, a bureaucratic process it takes time to process.

The head of the National Tax Agency, Han Seung-hee, announced in October 2017 that he is reflecting on the imposition of a value-added tax (VAT). This would apply to the profits of South Korean companies with capital in cryptocurrencies.

With such information, it is likely that the country implements a Bitcoin tax policy as the Japanese government did at the time. Although it is expected that the measures taken do not threaten the flexibility and financial freedom that has remained so far. 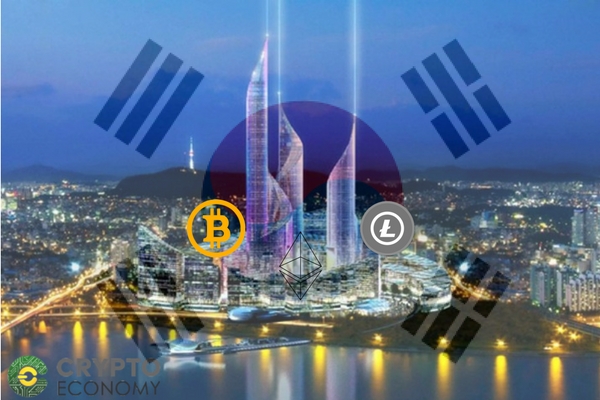 Other countries have tried to regulate cryptocurrencies

South Korea is not the first country that plans to apply regulations to cryptocurrencies. Because of its decentralized nature and the flight of capital that it represents for the world economies, many economic powers have tried to control them.

According to the Department of Taxes and Revenues of India is also investigating the possibility of a tax collection on purchases in cryptocurrencies. At the end of 2017, it launched a survey in the cities of Delhi, Mumbai, Pune, Bengaluru and Hyderabad. All this to obtain more information about the users and thus be able to control them.

In the case of the United States, his government emphasized that it has tried to apply certain strategies as a method of regularization. In 2013, the Financial Crimes Control Network (FinCEN) of the US Treasury Department issued a guide for those who create, exchange and transmit cryptocurrencies. Consequently, it is established that for the purchase and sale of this currency a registration is necessary, before this entity as a provider of monetary services.

China, the largest consumer and producer of Bitcoins, months ago made a ban on financial institutions in terms of new registrations and transactions with cryptocurrencies. As far as BTC China, announced the suspension of its operations. However, he informed that those transactions between individuals will not suffer any alteration.

Apparently, Russia has also sought to regulate this currency under a law similar to that of the United States, which defines a procedure for the purchase and sale of these virtual currencies, with the application of measures, such as the registration of people on a database. However, he does not dispute using this decision as a censorship, but rather as a financial purpose.

The changes made in the main Bitcoin economies such as China, South Korea, Japan and the United States, may not be the last. With the emergence of Petro and blockchain projects from other countries, it is possible to see more specific tax laws regarding the use of cryptocurrencies.