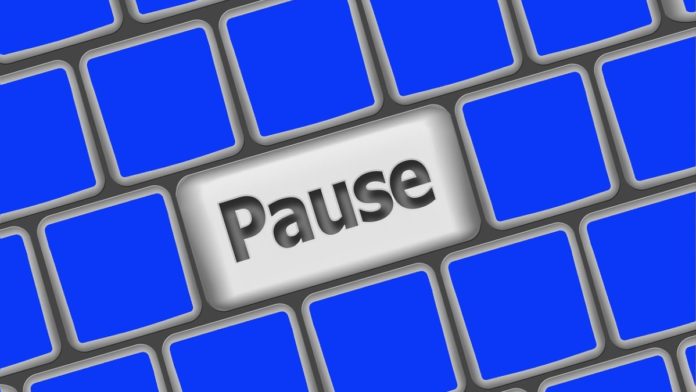 Crypto companies reel in a severe aftershock after the recent market wide downturn. Several crypto bigwigs seem to be undergoing a massive financial crisis as digital tokens including Bitcoin (BTC), Ethereum (ETH) and other top cryptocurrencies fail to gather steam. Leading firms such as Coinbase, BlockFi, Gemini and OpenSea among others have announced mass layoffs. Recently, one of the biggest crypto lenders in the world, Celsius Network, filed for bankruptcy after freezing withdrawals and transfers from user accounts.

What Went Wrong With Skybridge?

With the latest turn of events, Skybridge, alligns itself with companies that have already paused crypto investors’ funds. As per reports, dwindling stocks and cryptocurrency price in the past couple of weeks have prompted Skybridge to halt investor redemptions.

The report claimed that Legion Strategies had approximately $230 million worth of assets under management (AUM), which was around 25% of net assets held in crypto in February 2022. However, as per the new data, now the number declined to 10% in digital assets. Scaramucci assured that the suspension is a temporary measure with no fear of liquidation.

“Our board made a decision to temporarily suspend until we can raise capital inside the fund and then make sure when people get out they get out orderly,” says @scaramucci. “About 18% of the fund is in what we would call #crypto exposure.” pic.twitter.com/j5AxY871n7

The fund is one of Skybridge’s smaller offerings, farming out most of its roughly $230 million of assets to hedge fund managers. Currently, its stock in private companies holds around 20% of the fund’s portfolio, which are traditionally more difficult to sell. Scaramucci remarked that Legion Strategies fund was down 30% year-to-date, but up 5% in July. In a statement, Scaramucci said,

“Everybody signed an investor agreement, this type of flexibility, so I don’t think there are any surprises here given what’s going on in the overall market.”

The Crypto Market Will Recover

SkyBridge Capital is also one of the numerous firms whose Bitcoin ETF application was rejected by the Securities and Exchange Commission (SEC). The company made its first investments in Bitcoin (BTC) in late 2020 and announced later that it was rebranding itself to “eventually be a leading cryptocurrency asset manager and adviser.”

"I am encouraged by the fact that #Bitcoin is above 50% of the overall #crypto marketcap right now which is another sign that there's a flight to quality there," says @Scaramucci. "I would recommend people stay disciplined. We have bought more $BTC and $ETH." pic.twitter.com/5gzOytm4N5

Despite the crypto market turmoil, Scaramucci, who is also known for being the former advisor to Donald Trump, had expressed  that the crypto market will recover, as long as its participants remain disciplined. He stressed,

0
In a new study, financial services giant, Wells Fargo, revealed that the innovation of cryptocurrencies and digital assets are the cornerstone of sustained economic...
Read more
Opinion

0
Investing is become essential in today's world of economic uncertainity. It can help to create wealth, meet financial goals, beat inflation, and save for...
Read more
CryptoNews