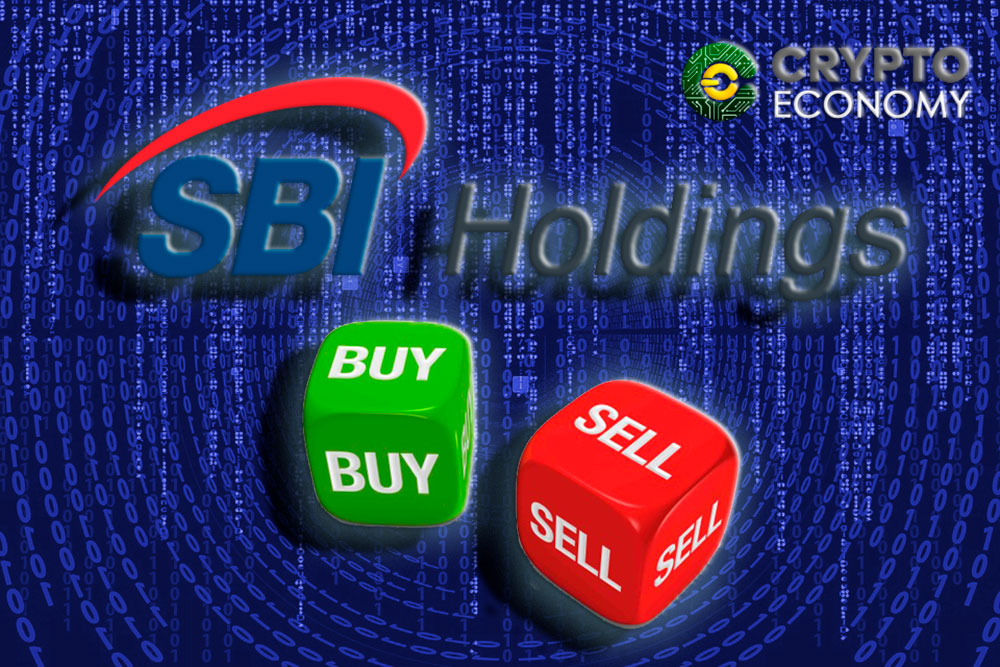 The Japanese company, SBI Holdings has announced that it is set to launch an exchange that would trade the major cryptocurrencies such as bitcoin (BTC), bitcoin cash (BCH), ethereum (ETH) and ripple (XRP). The plan has been in the works since 2017 but was stalled due to the Coincheck hack and the failure of an existing understanding between SBI and the Chinese company, Huobi Group.  SBI, according to the release waited for the right time to launch, even as the downturn of the coin market further delayed the plan.

The official launch has finally been announced although reports say the SBI exchange has been catering for a select group of customers since January. This is after two postponements, the first in late 2017 and another in February 2018. This is despite having secured a license from Japan’s Financial Services Agency (FSA) since September 2017.

Business Insider reported that the SBI President and CEO, Yoshitaka Kitao said that the exchange is not just a clone of an existing exchange but was developed from ground zero by the company. According to him, the exchange will be officially launched this summer. The release said that the timing of the official exchange launch was carefully considered based on many factors although the exchange has been catering for the need of a selected group of customers since January 30. 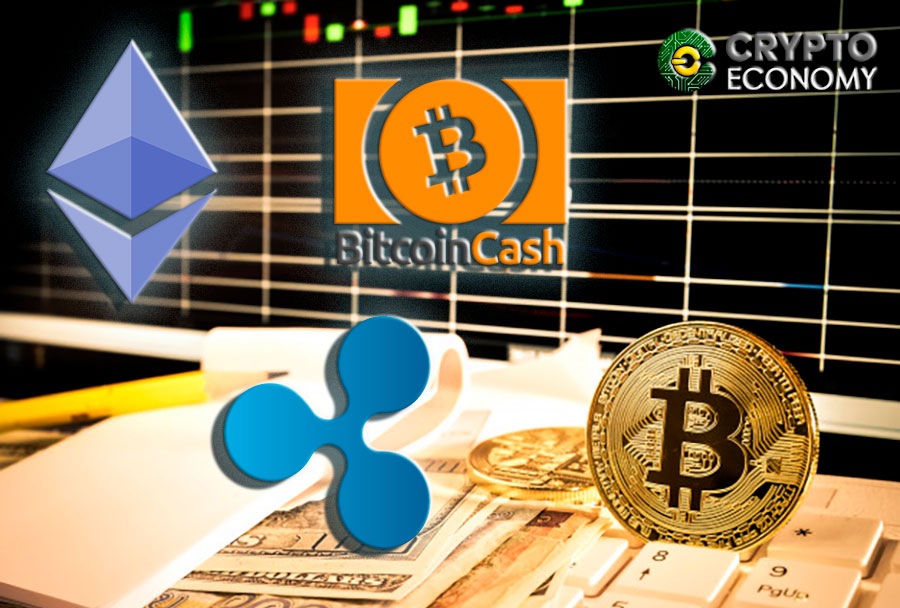 Kitao explained “When we do it, it will be number one in the blink of an eye so quickly, so even if a tremendous number of customers come, we can build a system that can bear [the workload]”. The CEO said that the company’s intent is to maintain spread at industry minimum. He is confident that SBI will become a leader in a short while. “Given that the SBIFX trading spread of the group’s FX division is at the industry’s narrowest level, this is to be expected,”

The company owns one of the largest security brokerage in Japan and intends to take advantage of its financial affiliation with 8.5 million existing accounts of SBI Securities company Ltd. Kitao who emphasized on the need for building trust in the industry was recently appointed the chairman of the self-regulatory body, the Japan Virtual Currency Exchange Association. The body was recently licensed and has been mandated to set out guidelines that will regulate the industry from within spearheaded by 16 fully licensed exchanges.

The SBI Virtual Currency Exchange was initially planned in conjunction with some partners but the company later jettisoned that idea and built an exchange in-house. They had expressed serious concerns bordering on security after the Coincheck hack and seemed determined to put in every conceivable measure to ensure that they came up with an exchange that would be an industry leader.

The FSA had earlier in the year, came down hard on some exchanges while ordering others to improve on their services after the Coincheck hack. SBI is launching its exchange operation in an environment that demands high security measures. It is obvious that the company has the clout to meet the demand of the industry although it is left to be seen how it would climb the ladder of industry dominance.