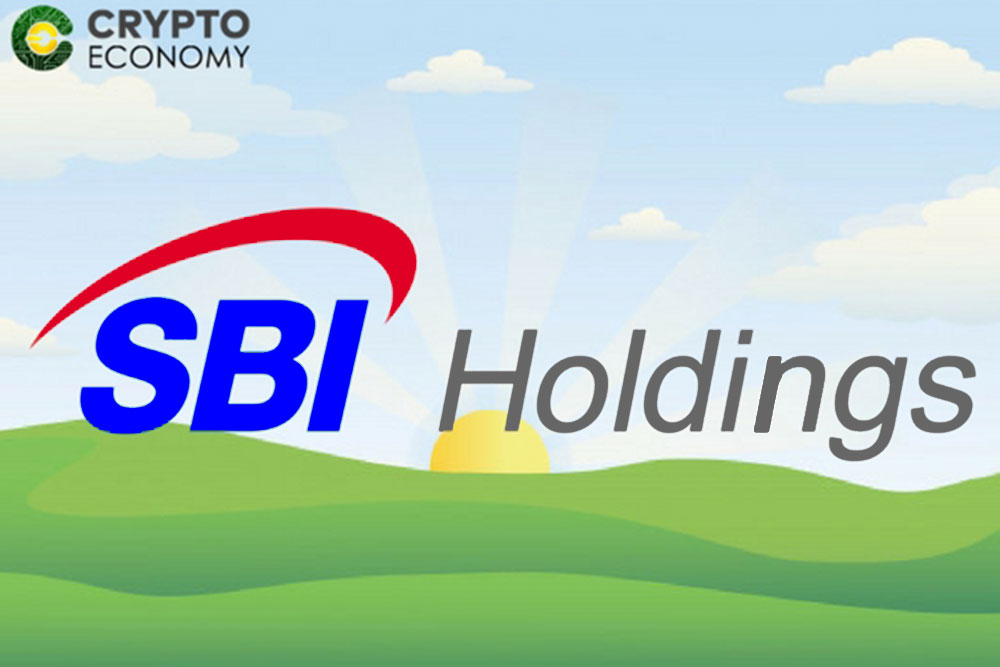 This week, the Japanese holding Strategic Business Innovator (SBI), has officially announced that it has acquired 40% of the Taiwanese startup of Coolbitx cryptocurrency hardware wallet.

Over the past few months, SBI Holdings, based in Tokyo, has been establishing itself within the virtual currency industry. This new acquisition is part of its expansion plans, hoping to incorporate multiple types of commercial models with cryptocurrencies.

SBI, a Japanese financial holding company launched in 1999, has seen its interest in taking ownership of companies that focus on cryptocurrency solutions over the past year, and hopes to complete its plans for the creation of a new financial ecosystem based in the cryptoactive.

In October, the company’s earnings performance briefing was held, the chairman and general manager of the holding, Yoshitaka Kitao, explained that his company aims to find a balance between its current financial ecosystem and its new financial ecosystem based on the cryptocurrency.

Each of these businesses will be developed simultaneously “to seek synergy and mutual evolution”, seeking to establish a new cryptocurrency exchange platform in the midst of other platforms, to comply with the “customer-based principle”.

SBI Group has announced that it will venture into cryptocurrency mining, a key commercial area in which the holding hopes to help stabilize the market.

The company believes that long-term investments can help stabilize the virtual currency market, so it plans to provide new commercial opportunities in cryptocurrency for institutional investors, with the management of a cryptographic derivatives market, and the creation of hedge funds. of encryption. 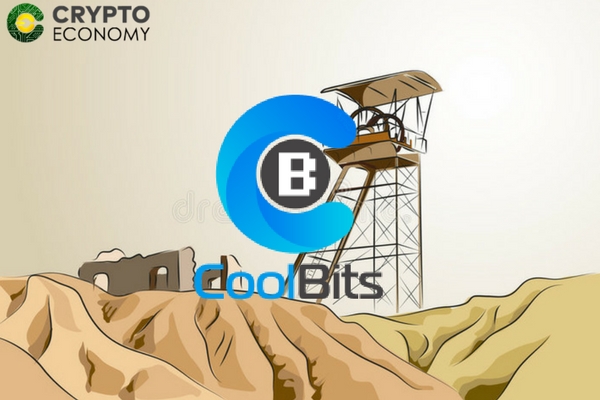 SBI’s domestic cryptocurrency exchange has been one of the first Bit exchanges in Japan to receive the certificate from the country’s Financial Services Agency (FSA). That was last September.

SBI Group expands and improves with participation in Coolbitx

With its purchase of a 40% stake in the Taiwanese company of Coolbitx cryptocurrency hardware wallets, the SBI holding company is aiming to further improve the security of its cryptoactive business, because they believe that hardware wallet technology is a key aspect for research and development of the virtual monetary environment.

Coolbitx and its Coolwallet have been present since 2015, when they introduced a hardware wallet that looks like a credit card using NFC and Bluetooth technology. The application is paired with a mobile to initiate the transfer of funds from its listed currencies, among which are Bitcoin, Ethereum, Litecoin and Ripple.

In giving the details of its purchase of participation in Coolbitx, the Japanese holding company emphasized its goal of achieving higher levels of security through the use of hardware wallet technology, which is possible with the Coolwallet card function and its connectivity with iOS and Android operating systems.

Those responsible for SBI have said that they were looking for “security sophistication by capturing advanced technologies from external companies, as well as comprehensive risk management within the company, to make the protection of client assets the Maximum priority”.

Similarly, SBI has said that this step is intended to meet the security needs of the company’s investors, paired with the objective of establishing a robust ecosystem for its business related to virtual currency, which will allow it to gain a foothold within of the industry.

0
Ethereum prices are down five percent on the last trading day, pulling back from a critical resistance line as per the formation in the...
Read more
CBDC