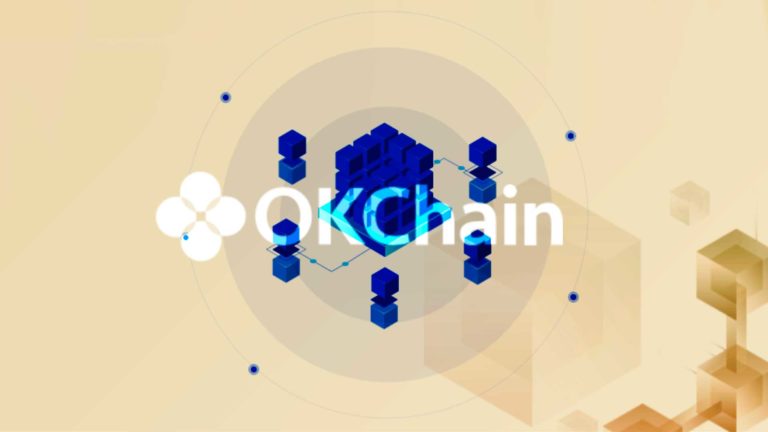 OKEx, the world’s largest cryptocurrency spot and derivatives exchange, is going to launch the version 0.10 of its commercial public blockchain OKChain on Monday, May 25. The company also launched  the recruitment of validator selection.

OKEx made the announcement in a press article published on Friday, May 22. According to the announcement, after the  update to next version, “OKChain will become the first public chain developed by crypto exchange to support the access of third-party institutions.”

OKChain is OKEx own commercial public blockchain. The exchange announced the open source release of OKChain on April 15, 2020, with source code published to GitHub on April 16. According to the exchange OKChain provides an efficient, free and boundless public chain ecosystem for its nodes.

This public chain is a truly a decentralized blockchain that “integrates original technologies and concepts, including cross-chain technology and the OpenDEX full-node operation of peer-to-peer blockchain network.” The OKEx have also redesigned the governance and election modules of OKChain to support diverse business logics and meet the demands of decentralized exchanges (DEX) built upon OKChain.

Now the OKEx is going release the next testnet version of its public chain. The announcement, about version 0.10, reads:

“In 0.10 version, OKChain pioneered the concepts of “OpenDEX model” and “DEX Operator”. Under the OpenDEX model, OKChain will offer all needed core technology to nodes, distinguishing public chain operator from DEX operator, which were combined as one in most cases before.”

“We hope that more users and institutions will participate in OKChain. The foundation of OKChain’s ecological construction is an important preparation before the launch of the OKChain mainnet. Based on the new 0.10 version, users can realize their will through the voting mechanism and make choices that are in line with their own interests and diversified the development of OKChain. We are looking forward to co-constructing an open, decentralized, practical, and diverse ecosystem with our global users.”

The publication also announces the launch of validator selection and dividend mechanism. According to the mechanism, users who have staked OKT token can vote for up to 30 candidates with one ballot, generating 21 validators.  OKT holders can choose either to become an ordinary voter or delegate their voting rights to another person, called “proxy voter” to vote on their behalf. The top 21 candidates will form the core set of validators while others will serve as validator candidates.