NEM Symbol Will Launch on January 2021 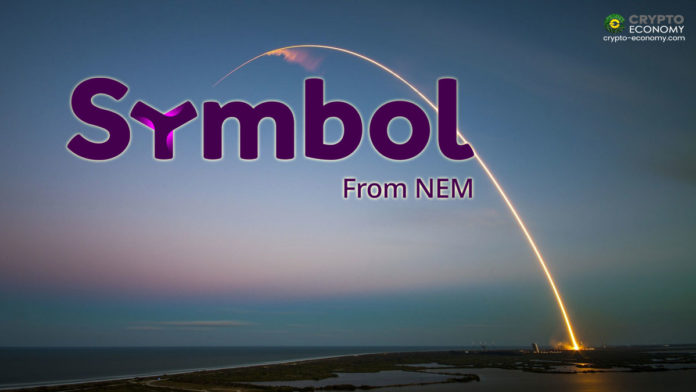 NEM Group announced the snapshot and launch details of NEM Symbol. According to the latest announcement, the mainnet launch is planned for January 14th, 2021. David Shaw from the NEM Group posted the newest update for the community. According to their post, the final components are getting ready.

Symbol blockchain, like most of the blockchains, consists of multiple components that need to be ready for the final launch. Developing and auditing these components have resulted in some delay. According to David Shaw:

“As we work through and finalize the last remaining components of the technical launch roadmap, specifically Core Server, TestNet Patch, REST + SDK, Wallets and Node Monitoring, it is clear that the cumulative technical risk across them all together will result in a delay to launch of 1-2 weeks.”

The delay in the development phase of final components, have forced NEM to launch Symbol mainnet in 2021. They say that Symbol mainnet could be launched in the middle of the holiday, but the team decided to move it by four weeks to find a better time.

According to the new timeline, Symbol mainnet will be launched on January 14th, 2021. The snapshot block for the mainnet launch is 3,025,200. NEM Group says that the pre-launch opt-in will close on January 9th.

NEM users can opt-in for the Symbol launch. They will receive 1 XEM + 1 XYM token for every XEM they lock for the new mainnet launch. According to the announcement:

The delay in the official launch of Symbol mainnet is disappointing for some NEM users. But NEM Group and participating teams believe the final steps for mitigating launch risks were necessary. After all, the recent announcement for the mainnet launch seems official, and we can expect the newest blockchain from NEM in the first month of 2021.

Lots of NEM users have shown their support for the new launch date. They agree with NEM Group that launching the blockchain in the middle of the Christmas holidays was not a good option.