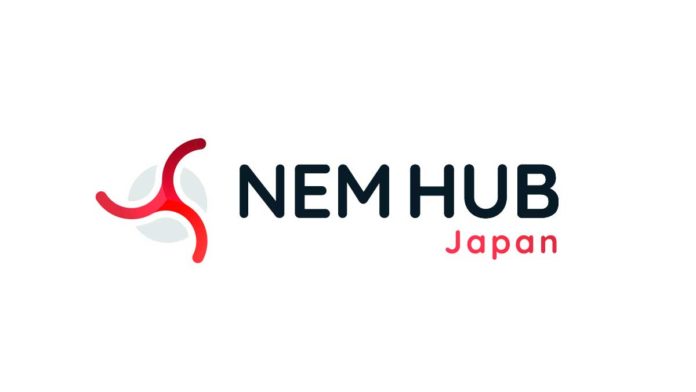 NEM, the company behind the NEM blockchain protocol, has announced the official global launch of NEM HUB, a new platform to empower the community.

NEM announced the news in a blog post published on Thursday, July 16th. The company announced the soft launch of NEM HUB on June 12th, 2020. According to the announcement, as of July 15th, 869 users with 410 weekly active users from 46 different countries participated in the testing phase with the biggest local group was from Japan, followed by Ukraine, Russia, Indonesia, and the Philippines.

“Active community language groups include Japanese, Russian, Indonesian, Turkish, Italian, and German,” reads the announcement. The NEM social media impression count has been 10 times than before.

According to the company, out of 869 users:

NEM HUB is a community platform where NEM NISI and SYMBOL supporters can earn NEM’s XEM while staking their tokens. During the Soft Launch, 438 verified HUB users staked over 111,798,574 XEMs (5.18 million USD) with 19 staking Supernodes. In this testing phase, the NEM HUB had completed 8 workdrops that rewarded 143,673 XEMs to the platform users (6,418 USD).

NEM said these staking rewards will gradually increase as the HUB scales. “The next level is a ramp-up to $10,000, not including specifically designed tasks and individual bonus drops,” said the company.

The Soft Launch of NEM HUB also held a logo design competition for NEM HUN Japan. Out of 18 top submissions, NEM nailed them down to the top 3. Three designer Keeeeeeen, MTN_syndicate, and nemicon held the first, second, and third positions respectively. Keeeeeeen’s design is now the official logo for NEM HUB Japan.

This new community platform has also launched a Telegram Group to act as the HUB Support for handling users’ requests in real-time. Other features launched during beta testing of NEM HUB include referral programs and unlocking the lease of reputation.

Now all the testing in the beta launch is complete, NEM HUB has been officially launched on July 15th. New tasks and local action groups in Brazil, Spain, the Philippines, Turkey, and Indonesia are also planned for the next week.