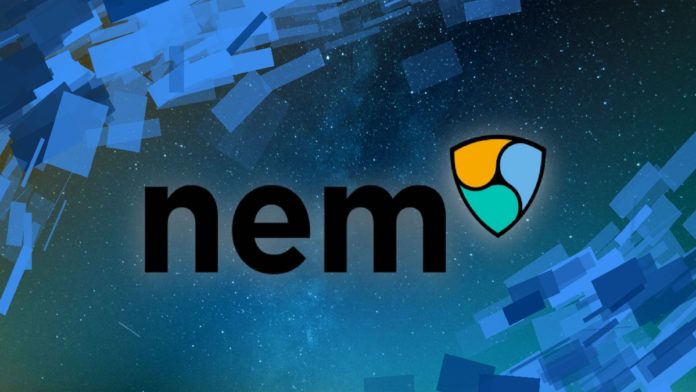 NEM, an enterprise-focused blockchain platform, has integrated Storj Labs’ decentralized cloud storage solution Tardigrade for its SYMBOL platform to improve the performance of connecting new nodes to the network and analyzing blockchain data. IoDLT (Internet of Distributed Ledger Technology), a partner of NEM, is now using this service while setting up new nodes or syncing existing nodes.

Storj Labs announced the news in a blog post published on Thursday, September 24. According to the announcement, IoDLT has implemented the Storj Labs decentralized cloud storage solution to store and distribute its MongoDB snapshots.

While operating a SYMBOL node, the IoDLT team noticed that as new blocks are added, it becomes increasingly difficult to sync a full node in a reasonable amount of time. To address the problem, IoDLT has configured MongoDB snapshots to be sent to Tardigrade, “making it much faster to quickly rehydrate Symbol’s API state to any location across the globe, improving accessibility.”

“By using Tardigrade to store and distribute the MongoDB snapshots needed to set up a Symbol node, the process is reduced from 44 minutes to 2-3 minutes, an almost 1,500% improvement. Our team is proud of the Tardigrade integration we built and we’re looking forward to seeing how NEM community members and users take advantage of these new benefits from Tardigrade.”

According to NEM Group, SYMBOL is designed to deliver high throughput, accelerating sync times for new nodes, data analysis, and reducing costs for node operators. To improve the accessibility of data, SYMBOL extracts NEM blockchain data into a MongoDB instance where it is called MongoDB snapshots.

Storj Labs said that by pushing MongoDB data to Tardigrade, NEM can make the data even more accessible, thanks to nearly 9,000 Tardigrade nodes located around the world.

According to Storj Labs, Tardigrade’s decentralized architecture makes it a great place to store large datasets that are downloaded from many different locations, such as blockchain data.

In Tardigrade, files are encrypted, split into smaller pieces, and distributed on a massive global network of decentralized nodes. Files are stored across 80 uncorrelated end-points. A file can be fully retrieved by downloading any 30 of its 80 parts.

The company said that Tardigrade delivered performance on par with centralized cloud storage providers but at a half cost. The migration to the platform is as easy as entering user credentials or changing a line or two of code.

“It’s great to see some of the biggest leaders in the blockchain industry adopt Tardigrade to accelerate performance of their platforms and services. NEM’s Symbol platform has the potential to drive adoption of blockchain technologies across the enterprise, government, and consumer spaces, and we’re proud to have Tardigrade be a part of this solution.

If you found this article interesting, here you can find more New Economy Movement [NEM] News