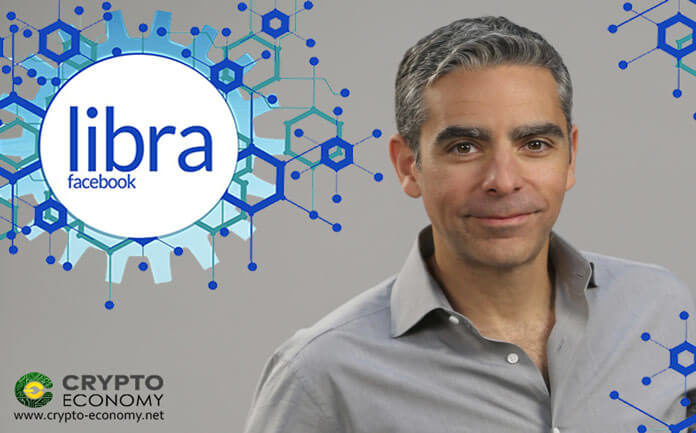 The embattled Facebook cryptocurrency project dubbed Libra is yet again under fire from regulators prompting David Marcus Libra lead and CEO of Calibra, the Facebook subsidiary that will represent the social media giant on the Libra Association to speak up yet again.

Just last week on Thursday, France’s Economy and Finance Minister, Bruno Le Maire threw a jab at Libra saying that “the monetary sovereignty of states is under threat.” Le Maire went on to state that Libra will not be allowed to operate in France. “I want to be absolutely clear: In these conditions, we cannot authorize the development of Libra on European soil,” he said according to a report by The Independent. 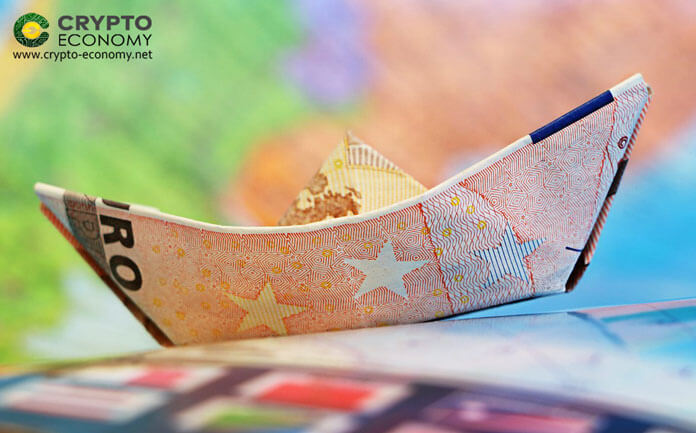 He went on to explain that the Libra cryptocurrency will be backed on a 1:1 basis against a basket of fiat currencies, which are created by the same sovereigns that are claiming to be threatened. “This means that for any unit of Libra to exist, there must be the equivalent value in its reserve.” All Libra coins will have to be backed up by fiat coins of equal value and this means that Libra cannot get rid of sovereign currency. Now that part is debatable considering that Libra will be backed by a basket of currencies meaning that not all sovereign currencies will be represented in the reserve.

However, Facebook is seeking to launch Libra in every country whether the sovereign currency of that country is represented in the basket or not. This now provides a threat to the country’s monetary sovereignty as claimed by Le Maire. However, Marcus did not stop there. He understands that a mere Twitter thread is not enough to satisfy lawmakers and so he added,

“We will continue to engage with Central Banks, Regulators, and lawmakers to ensure we address their concerns through Libra’s design and operations,” he added.

His comments came mere hours before a group of 26 central banks met in Basel Switzerland to discuss Libra’s proposition as well better understand the project. This meeting was held on Monday and his aimed at advising an upcoming report to the G7 member states which should be presented this coming October. The group that met in Basel includes the US Federal Reserve, England’s central bank as well as representatives from the European Central Bank (ECB).

0
Finally, the superpower has started taking practical steps to counter the threat posed by the Chinese Digital Yuan and Facebook’s Libra as the US...
Read more
Companies