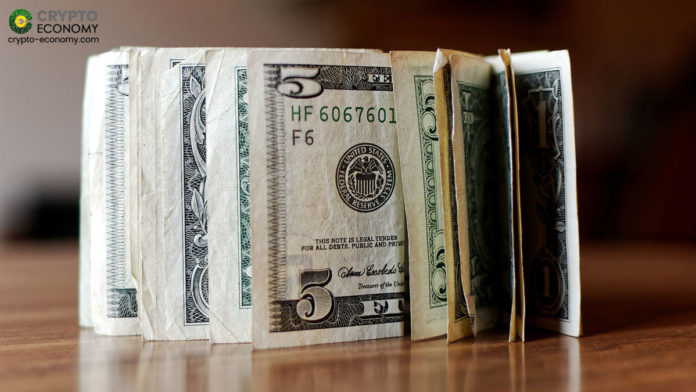 Finally, the superpower has started taking practical steps to counter the threat posed by the Chinese Digital Yuan and Facebook’s Libra as the US Federal Reserve (Fed), the central bank of the US, is now developing a hypothetical Digital Dollar for research purposes.

In a press release published on Thursday, August 13th, the US central bank said that it has undertaken a multi-year research and experimentation program to enhance its understanding of the opportunities and risks associated with central bank digital currencies (CBDCs).

According to the Fed, “the initiatives complement a broad set of payments-related innovation projects currently underway within the Federal Reserve System.” To start with, the Federal Reserve Board’s Technology Lab (TechLab), a multidisciplinary team composed of Board and Federal Reserve Bank staff with expertise in payments, economics, law, information technology, and computer science, is now experimenting with technologies relevant to digital currencies and other payment innovations.

“Given the dollar’s important role, it is essential that the Federal Reserve remains on the frontier of research and policy development regarding central bank digital currencies. Like other central banks, we are continuing to assess the opportunities and challenges of, as well as the use cases for, a digital currency, as a complement to cash and other payment options.” 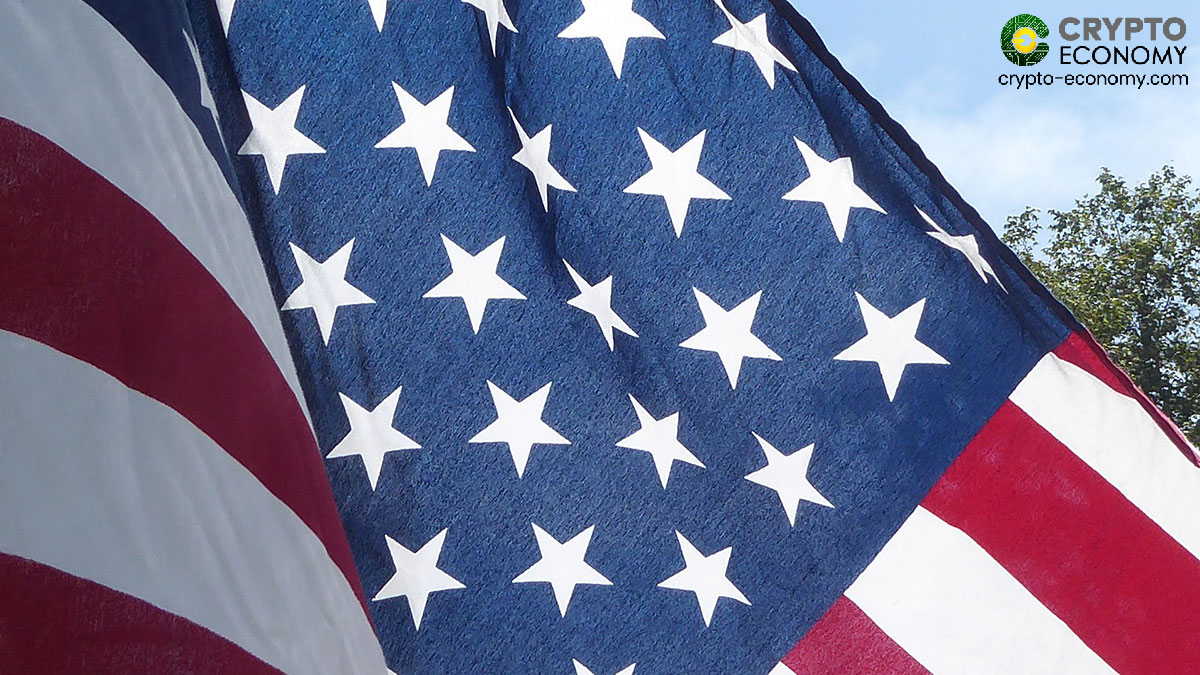 In addition to Fed’s research, the Federal Reserve Bank of Boston is working with researchers at the Massachusetts Institute of Technology (MIT) to build a hypothetical digital currency oriented for central bank use. James Cunha, the senior vice president at the Boston Fed overseeing the project, said that in the first stage of experts from Fed and MIT would develop an engine and the software that can meet the needs of a digital currency for a country the size of the U.S. According to Cunha, challenges are enormous, from the sheer volume of transactions to security and privacy.

Fed said that it was collaborating with other central banks and international organizations to advance its knowledge about a CBDC. According to some sources, apart from these experiments, the Fed is separately developing its own same-day settlement payment system called FedNow.

Fed highlighted that the project focuses solely on developing an understanding of the capacities and limitations of a CBDC and relevant technologies, rather than serving as a prototype for a Federal Reserve issued digital currency.

US banks were not warm to the idea of a CBDC in the early days of its concept. But the alarm raised by the Chinese Digital Yuan and Facebook’s Libra project, and some internal voices such as Chris Giancarlo’s Digital Dollar Foundation has forced US bankers to rethink their approach.

Atiq Ur Rehman
Electronics Engineer with a passion to write about Disrupting Technologies like Blockchain. He joined Crypto-Economy in July 2019.
Reviews

What is SUI Blockchain and What Makes it so Special for Investors?