Crypto-to-Crypto Trades Will Be Tax-Free in France, Bruno Le Maire Talks About Libra and Cryptocurrencies 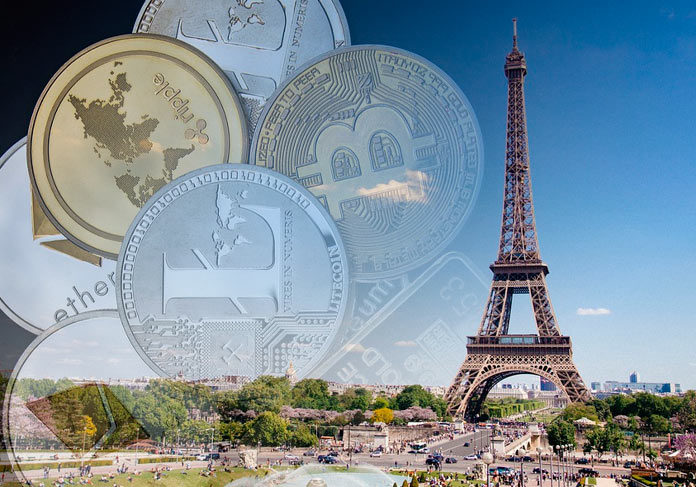 According to daily tax report on Bloomberg Tax, Bruno Le Maire, France’s finance minister, said the France would tax cryptocurrency gains when they’re converted to fiat currency but trades between cryptocurrencies would remain free from any taxes. He also opposed Facebook’s Libra saying France will not allow  Libra in Europe.

“We believe that the moment the gains are converted into traditional money is the right time to assess tax.”

He also added that the country’s value-added tax (VAT) will only be assessed when a cryptocurrency is to purchase a good or service. In the last month of August, Portugal’s tax authority also announced that cryptocurrency trading and payments in Portugal will be tax-free and there is also no income tax on cryptocurrency earnings in the country.

Bruno Le Maire also talked about libra saying that it can not operate in Europe under current conditions, citing systemic financial risks, risks for sovereignty, and the potential for abuse of market dominance. He stated:

“All these concerns about Libra are serious. I, therefore, want to say with plenty of clarity: in these conditions, we cannot authorize the development of Libra on European soil.”

But Mark Branson, the director of FINMA, has some other views. In an interview, he explained why the project represents an opportunity for Switzerland. Mark Branson said:

“Libra has big ambitions. We did not need foreign pressure to recognize this. In addition, behind the project are successful and huge corporations. It was, therefore, crystal clear from the start that this project could have huge dimensions and implications.”

“As it is planned today, Libra would be quite a payment system. Therefore, such a license would be necessary. However, if such a payment system offers further risk-enhancing services, further requirements must also be met. One might think of Libra’s creation of a digital token and the management of a reserve fund with various currencies or bonds. This would create additional risks that have nothing to do with a pure payment system.”

It looks cryptocurrencies are getting popular but Libra has yet to clear a number of hurdles to be able to go in 2020.