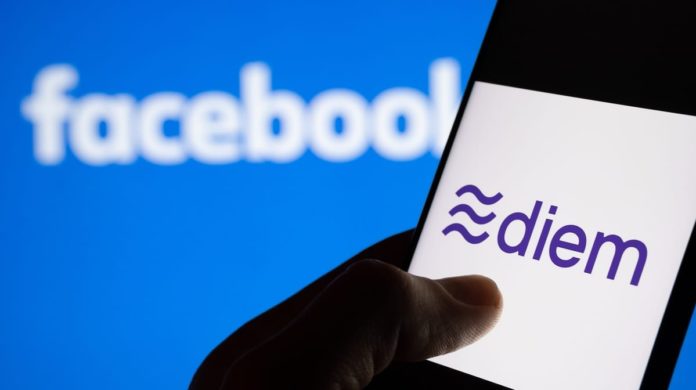 Facebook’s regulatory uncertainty over its prospective stablecoin Diem is not just long-drawn-out but its official release might not see the day. This was, in fact, revealed by David Marcus, who runs the company’s financial services unit.

In the latest blog post, Marcus revealed that Facebook’s digital wallet, Novi, could very well abondon the entire Diem stablecoin in support of fiat money if watchdogs shift its ground.

Regulators across the world have railed against Facebook’s stablecoin since it was first unveiled two years ago. While it did start a much-needed conversation about the asset class, things haven’t really favoured Diem’s roadmap.

The team had moulded the initiative from Libra to appear less threatening to the policymakers. Libra became Diem. The wallet designed for Libra was originally called Calibra, which was renamed Novi. Despite the changes, things do not look very promising. The damage was exacerbated by the social media giant, Facebook’s association with it.

Marcus is still confident about Novi’s success even as it continued to lay low for the past two years. While stating that “change is overdue,” the exec said that Novi is ready to come to market. He went on add,

“It’s regulated, and we’re confident in our operational ability to exceed the high standards of compliance that will be demanded of us. We feel that it’s unreasonable to delay delivering the benefits of cheaper, interoperable, more accessible digital payments. We will continue to persevere and demonstrate we can be a trusted player in this industry – and one that’s bringing positive change by being in it.”

The regulatory challenges faced by Facebook over its proposed stablecoin rollout has been overwhelming. Despite maintaining his commitment towards Novi and Diem, Marcus suggested that they could start offering fiat services instead of stablecoin. His exact words were,

“Let me be clear, if we only offered fiat money in Novi, it would bring people a lot of value. We could offer domestic and cross-border payments, and it would benefit Facebook as we would be creating a significant number of wallet accounts. These in turn would enable us to build a solid merchant services business by charging competitive rates to merchants to accept payments from Novi customers. So why not just do that and call it a day?”

Before Marcus jumps ship, he plans to put up a fight because of his “strong” belief that “if there is ever a chance to create an open, interoperable protocol for money on the internet and truly change the game for people and businesses around the world, it is now.”  He also stated that he does not want to waste this shot.

0
On Monday, Meta announced more details about the feature that will allow users to showcase their digital collectibles on Instagram. The company is experimenting...
Read more
CryptoNews

0
Marck Zuckerberg, the CEO of Facebook, has stated that his company has encountered financial difficulties in recent months, as well as losses in the...
Read more
- Advertisment -
Posting....