Facebook’s David Marcus Comes out to Offer Clarity on Libra 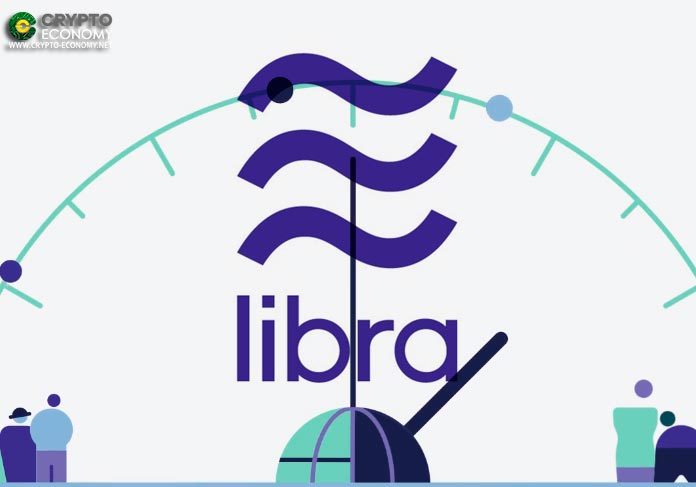 Many crypto enthusiasts are eagerly waiting for Facebook hearing  on July 16  . However, David Marcus ,Calibra’s head ,has decided to go ahead and preempt what he intends to say dutind the hearing. Through a post, he has responded to queries that arose after Facebook released its whitepaper two weeks ago.

Throughout the post, Marcus tries his best to offer the best answers to common questions raised by experts and legislators before the hearing. In the hearing, Marcus will be Facebook’s representative. Through a question-answer format, Marcus goes step by step, answering all questions. However, many people do not see any difference between his answers and what is in the whitepaper.

On answering how Libra will serve the unbanked persons in our community, Marcus first came out strongly objecting the misguided conception that the unbanked don’t have enough cash to use banking services. However, he went further and said;

“For Libra, its primary goal is to bridge the gap and provide these services to everyone and anyone who has access to a smartphone. Through the smartphone coupled with a direct connection to the internet, any Libra user can transfer as little as $40 anywhere with ease.”

Furthermore, since Calibra operates wallet services on Libra network, users will have access to non-custodial and custodial services. Through the latter, the platform comes with full interoperability features which give users the upper hand. They can receive payments or make them across wallets from different firms.

On ownership of Libra, Marcus was quick to point out while many associate Facebook with Libra, they wouldn’t be wrong to think Facebook is in total control of Libra. Facebook created Libra, but it’s connected to it through its subsidiary Calibra. Together with 27 other members, Calibra forms Libra governing body Libra Association.

While the above points to different aspects of Libra, Marcus also talked about what’s in it for Facebook as an entity. The primary goal of Libra is to bridge the gap between financial services and the masses. However, the latter will also promote businesses and help the economy grow. Through that growth, Facebook will get a high demand for ads to provide advertising service, and from the latter, Facebook will generate revenue.