Iranian Students in UK Use Bitcoin to Circumvent US Sanctions 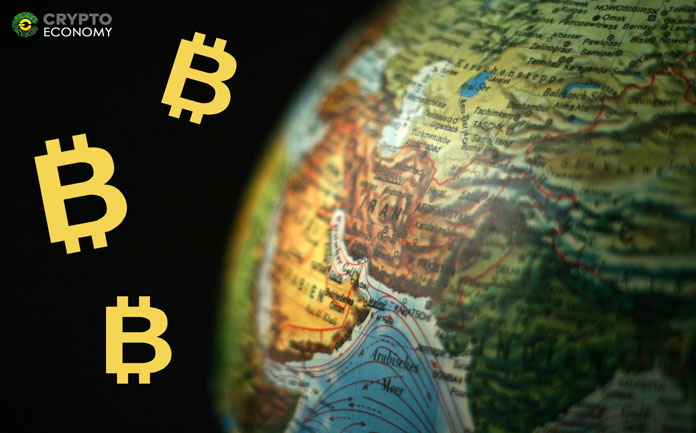 The United States has imposed some stiff sanctions against the Iranian country and its citizens owing to political differences. The SWIFT banking network sanctions which deny Iranians access to banking services outside of Iran has had the most impact on the country.

Several citizens living abroad are reporting difficulties accessing banking services in their countries of residence. The latest reported victims are Iranian students studying in the United Kingdom who are unable to receive funds for fees and other purposes from their parents and benefactors back home.

They are even reporting not being able to clear crucial expenses including fees and accommodation with their schools asking some of them to consider traveling back home to pick the funds.

For several students, this suggestion does sound impractical traveling with large sums of money. There is the inconvenience of clearing with airport authorities and also the aspect of personal safety and security when traveling in possession of such amounts of money.

In order to circumvent these sanctions, most students have opted to use the Bitcoin network to receive funds from their home country. Bitcoin is uncensored and free from manipulation by governments. This allows any person to send or receive bitcoins anywhere in the world cost-effectively. 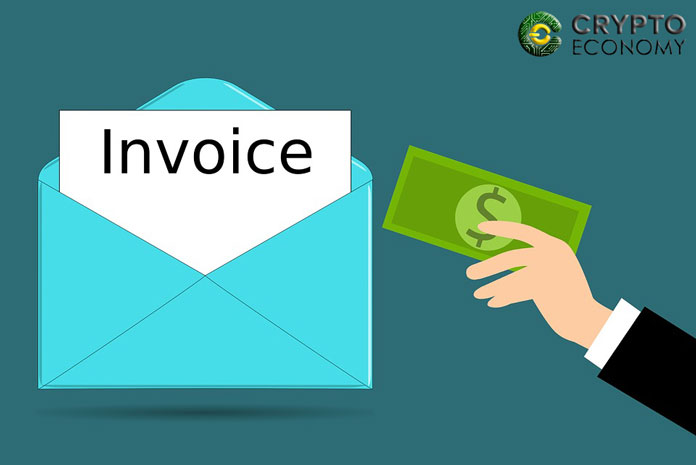 Recognizing the power of decentralized networks such as Bitcoin, the Iranian government is making plans to roll out its very own government-sponsored cryptocurrency which will be used to circumvent sanctions imposed upon it by major economies including the US.

So far several other cryptocurrency exchanges including Binance and Bittrex, some of the leading digital assets exchanges in the space according to trade volume, have imposed sanctions against Iranian citizens using their platforms.

Since some of the Iranian students depend on these exchanges to receive their funds, it seems that they could be looking at tough times ahead especially in the coming year.