Iran is getting ready to launch its national cryptocurrency 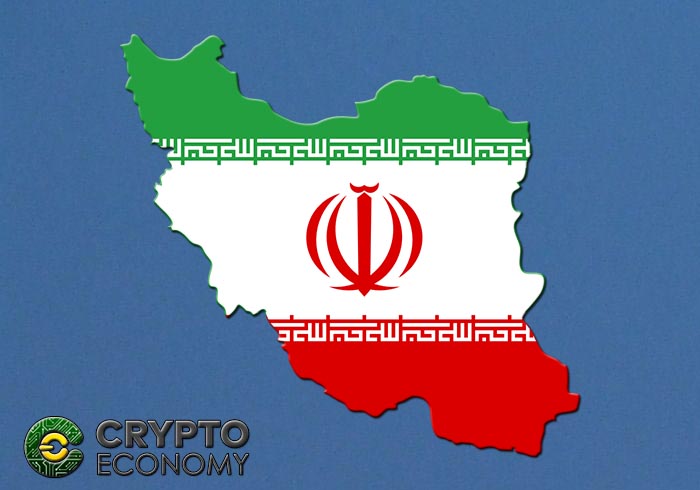 Yesterday afternoon, Iran confirmed via local news outlets and TV that it will continue developing its own cryptocurrency, in order to minimize the consequences of the recent sanctions imposed to it by the United States.

Since late-2017, the Iranian government has expressed its interest in using Bitcon and other cryptocurrencies as a way to circumvent the economic sanctions bestowed upon the country. In fact, last February, the minister of Information and Communication Technology of the Persian country, Mohammad-Javad Azari Jahromi, declared that a locally-developed cryptocurrency was on its way and that it should be approved by the legislation, without mentioning how advanced the research was or the development of this coin.

Several weeks after such announcement, the Iranian central bank issued a statement in which decided to ban financial entities from trading or providing any crypto-related service, alleging inability to monitor or supervise these, given its nature.

However, this July 25, through Press TV – citing local news outlet ISNA – deputy for management and investment affairs of Iran’s Directorate for Scientific and Technological Affairs, Alireza Daliri, confirmed that the creation of an operative digital currency was in her agenda, demonstrating that it has been always an objective to accomplish, despite the contradictory declarations.

“We are trying to prepare the grounds to use a domestic digital currency in the country. This currency would facilitate the transfer of money (to and from) anywhere in the world. Besides, it can help us at the time of sanctions,” she said.

Once again, relevant technical details on the cryptocurrency, release date or at least a tentative title were not unveiled. Only mentioned that there is the possibility of introducing an encrypted key for the domestic banking system in the next three months, should inconsistences within the project are ironed out.

Just like in other countries that have been targets of sanctions by the North American government, Iran is currently studying the blockchain technology so to successfully face the challenges posed by theses, including the prohibition of acquiring US Dollars from August.

It is worth noticing that despite not having made official its national cryptocurrency yet, Iranians are already diving into the decentralized economy. As reported by Crypto-Economy a few days ago, Iranian website HotelsInIran.com – renowned for offering tourist several lodging options in that country – began accepting cryptocurrency payments in Bitcoin, Ethereum, and Bitcoin Cash.