HTC Exodus – the first Native Blockchain Smartphone of the world 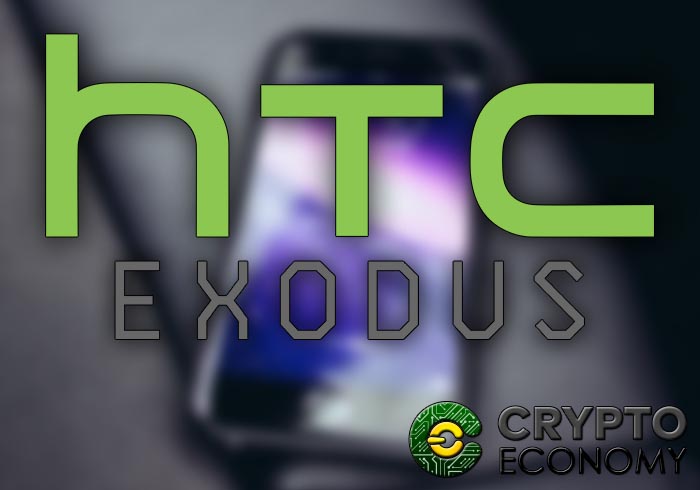 HTC, the mobile phone manufacturer with more than 20 years of experience in the sector, has announced the presentation of its new smartphone HTC Exodus, with which they want to expand the blockchain ecosystem creating the first phone dedicated to DApps and decentralized security.

“We believe we can help reshape the internet with the HTC Exodus. Join us and together we will make decentralization a reality.”

Phil Chen will be in charge of this project and, through an article in Medium, in charge of giving the news of this launch and where he has stated things such as:

“I want to see a world where the end consumers can truly own their data (browsing history, identity, assets, wallets, emails, messaging, etc) without the need for central authorities. There is a lot of work ahead of us, but I believe the mobile hardware layer can contribute significantly to our new decentralized world.”

Chen started working for HTC in 2007 as a product manager and started to build the first Android phones in the world. In 2015 Horizons Ventures joined and so he announced his return to HTC for this project:

“After two amazing years at Horizons Ventures, I have decided it is time for me to take on a new challenge. This time, I’ll be coming back to HTC (previously helped create the HTC Vive) as their Decentralized Chief Officer, specifically to focus on blockchain & cryptocurrency initiatives for HTC.”

The presentation of the HTC Exodus is scheduled for next Wednesday, May 23, but its release date is still unknown, although there are rumors that it will be in the end of the year. 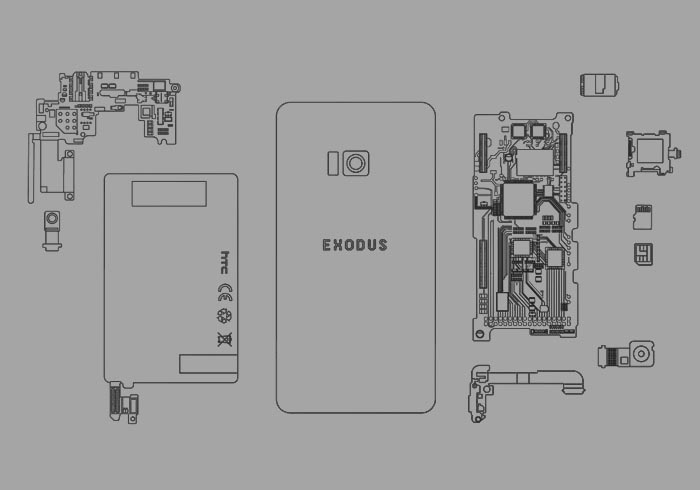 HTC plans to accept cryptocurrencies as a form of payment for this terminal, and through it they want to support underlying protocols such as Bitcoin, Lightning Networks, Ethereum, Dfinity etc.

They also indicate that they would like to support the entire Blockchain ecosystem and that soon they will inform on the great alliances with which they will work with to create the best Blockchain experiences.

The terminal will have a cryptocurrency wallet with a hardware-based encryption that will be unique to each device.

The HTC Corporation is a smart phone manufacturer, created on May 15, 1997 by Cher Wang. Based in Taiwan and more than 20 years of experience in the sector, HTC is a well-established brand in the sector.