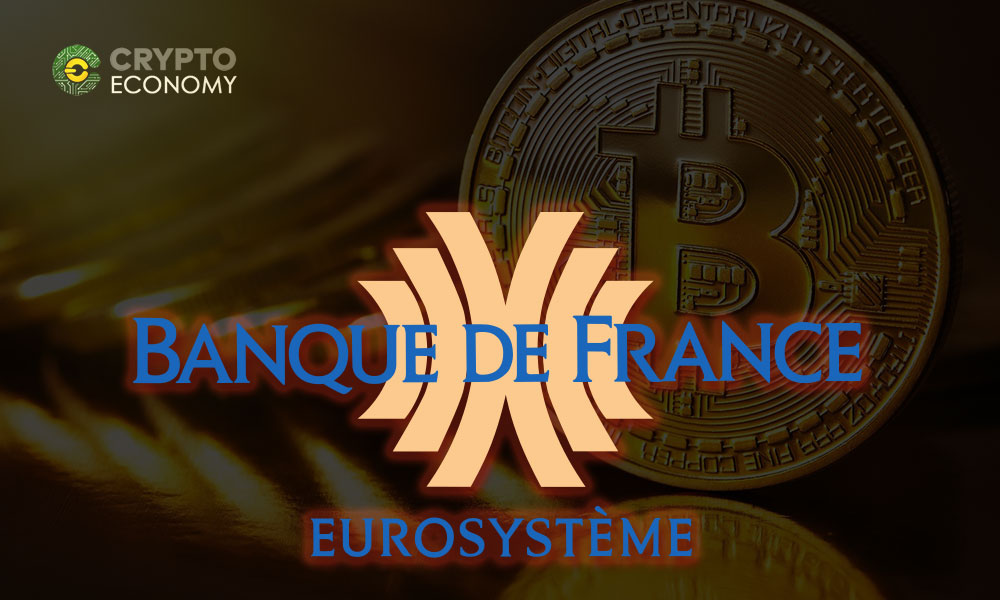 The Central Bank of France would not be satisfied with restricting access to cryptocurrencies within its entity, but also would look to have the rest of financial institutions following their policy.

According to a report published in its official website, published early this month, the aforementioned institution wants to forbid insurance companies, banks and trust companies based in the French nation, engaging in any cryptocurrency-related activity or transaction. It also encourages the making and imposition of strict regulations on the matter, as in light of this institution, cryptocurrencies do not constitute money of legal tender in that country.

Also, said bank asserted that digital coins are just a mean for cyberattacks and other criminal activities like money laundry and financing of terrorism. To this regard, the report reads:

“The anonymity that characterizes the means of production and transfer of the majority of crypto-assets favors above all a risk of them being used to criminal ends (sold on the internet for illicit services or goods) or used to the end of money laundering and the financing of terrorism.” 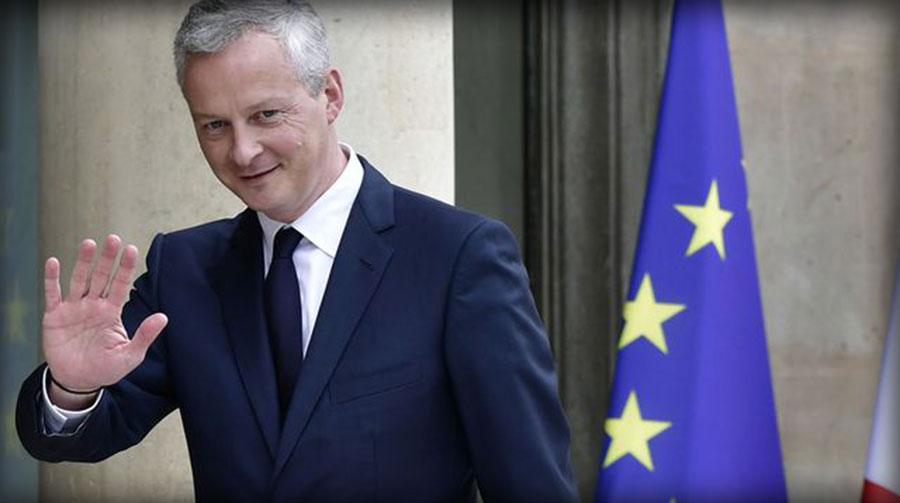 This is a very rigid position compared to the one given by Bruno Le Maire, French finance minister, who on March 19 said they are benevolent with cryptocurrencies and blockchain technology, but without it being less cautious. He also added:

“France has every interest in becoming the first major financial center to propose an ad hoc legislative framework that allows companies that initiate an ICO to demonstrate their seriousness to potential investors.“

Another aspect of Bitcoin and other cryptocurrencies, criticized by the central bank of France, is the high volatility of these, labeling them as a “speculative bubble”, and comparing them to the infamous “tulip mania” period that took place in the Netherlands from 1634 to 1637.

On the other hand, it also suggested the making and application of a legal framework that regulates services offered in crypto-exchanges. In addition to this, and in conjunction with the Prudential Control and Resolution Authority (ACPR), they proposed to expand the current pack of norms applied to crypto-assets related revenues.

Finally, the bank recommends better oversight of investments made by those aforementioned, and perceives the need of an interinstitutional alliance of international scope, in hopes of “guarantee a better efficacy of regulation.” This initiative comes encouraged by the digital nature of cryptocurrencies.

“Considering the immaterial nature of crypto-assets and the use of internet related technologies that facilitate cross border services, the heterogeneity of national regulations could prevent a comprehensive supervision of the risks at hand.”

It is worth mentioning that, earlier this year, the European Union (EU) had adopted a neutral stance towards cryptocurrencies, barely even suggesting a better supervision of the black market. But the high volatility of Bitcoin price were reason enough for French minister Bruno Le Maire; and German minister Peter Altmaier, to come up with a proposal of regulative norms for Satoshi’s coin and the rest of virtual coins.