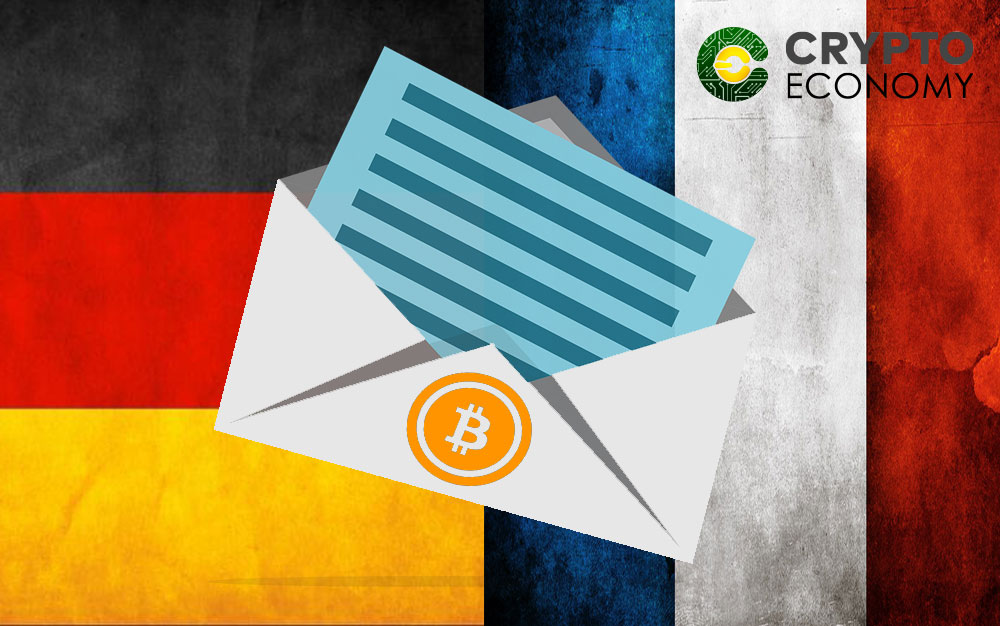 The French and German governments are pushing for more discussions on cryptocurrency and have written a letter to the participants of the G-20 Summit to that effect. The letter written by the finance minister of France, Bruno Le Maire and that that of Germany, Peter Altimaier was also signed by the central bank chief of France, Villeroy de Galhau and the president of the federal bank of Germany, Jens Weidmann.

The letter called for a need to discuss transnational regulations on cryptocurrencies and its effects on global economy and requested for the attention and views of the International Monetary Fund. The document says that the officials were of the view that tokens and the technology behind them hold perspectives, it does not exclude the fact that tokens could supose risks to investors if they are not fully regulated internationally, and that if these risks were not calculated and verified, it could have dire consequences for the global economy.

The letter continues by saying that tremendous progress has been made in the area of protection for investors and consumers, that progress must be sustained by extending the supervisory functions of existing regulatory agencies centered into digital currencies. According to the officials, their countries have made giant strides in the implementation of policies that check financial crimes such as money laundering and terrorism financing, however, they were of the opinion that with respect to digital currencies, there is a definite need for coordinated international approach to have an effective policy in place. 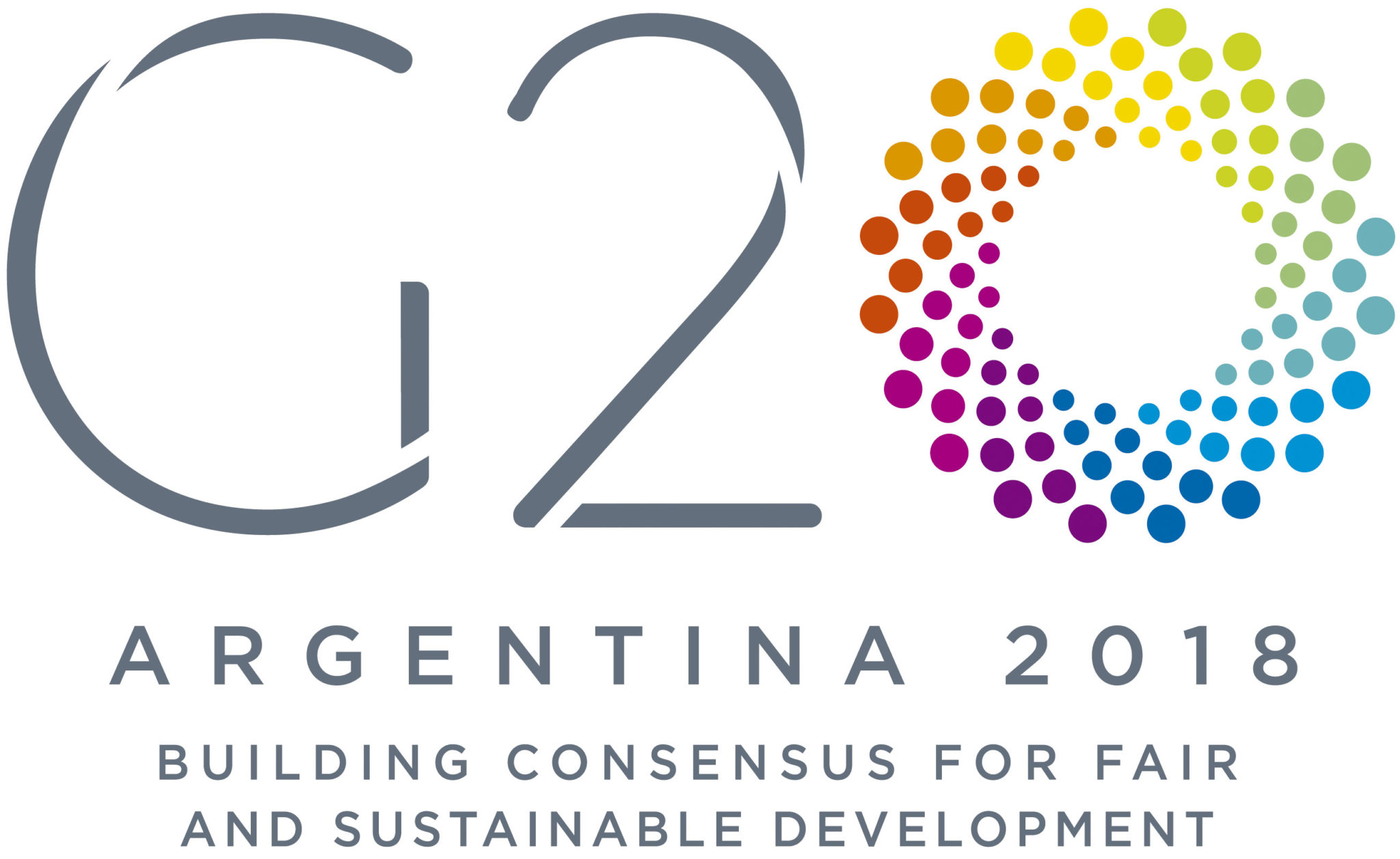 The French finance Minister Le Maire, while speaking to reporters said that the two countries shall be presenting a joint proposal to their G-20 counterparts in the next summit coming up in Argentina in March. He said the presentation was necessary to highlight the risks associated with Bitcoin and other digital currencies as well as proffer regulatory measures that should be adopted to ameliorate the risks.

The letter went further to raise the issue that digital currencies are misrepresented as currencies in the media. This widespread misrepresentation will no doubt be responsible for the largely uninformed or poorly informed investors that invest in the token market.

Responding to the proposal, the German finance ministry said that it makes sense to discuss Bitcoin and its associated risks and the impact that could have on the global economy. The ministry said that the G20 summit would be a good opportunity to raise the existing concern.

There are indications that the proposal is supported by the Italian government and the United Kingdom in the bid to have Bitcoin regulated. The attention Bitcoin has received in the past months raised concerns in Europe even as the digital currency gained more acceptability when the Bitcoin futures was launched by the CBOE and CME. There seemed to have been a consensus among some European countries to push for Bitcoin regulation, a situation which many in the digital currency community see as a move to truncate a technology that could liberate a lot of the world’s population from the bureaucratic stranglehold of the established financial system.

0
MicroStrategy is not slowing down in its Bitcoin play as it has announced yet another Bitcoin purchase of 5,050 units for approximately $242.9 million at an average price of $48,099 per BTC.
Read more
- Advertisment -