Ethereum is unstoppable; But can it surpass Bitcoin within five years? 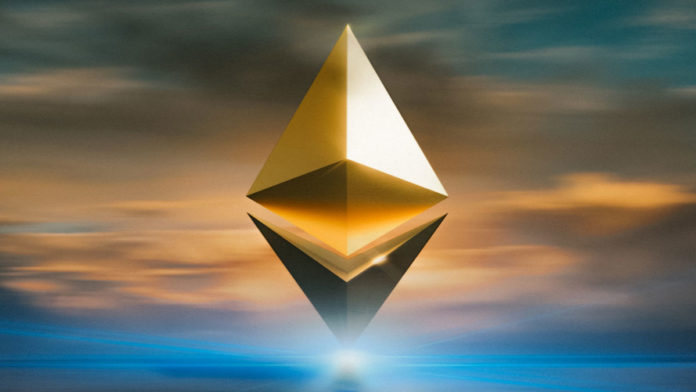 Nigel Green believes that Ethereum has the potential to become the top cryptocurrency in the market. He says that ETH can even surpass BTC in terms of value. In his latest post.

Nigel Green talks about the considerable performance of Ethereum in the past year and describes his reason why Ethereum can outperform Bitcoin in many ways. The price data somehow confirms the analysis because ETH has outperformed BTC in terms of price in 2021, next to many other altcoins.

Looking for the Winner

Many analysts in the cryptocurrency market predict that Ethereum will outperform Bitcoin and even have more value than the first cryptocurrency. Most of them rely on use-cases we see in the Ethereum network. Everybody knows that Ethereum showed a completely new form of practicality for blockchain technology with smart contracts.

This network has helped many new products emerge in the market. From DeFi platforms to blockchain games and NFT marketplaces, there is a sign of smart contracts. It even has resulted in other blockchains looking to support smart contracts and even try to compete with Ethereum.

Nigel Green believes that numerous use-cases in Ethereum and its huge community can result in outperforming Bitcoin soon. He points at two principal reasons for fueling Ethereum’s performance. The first one is that Etherum is still the first choice for most blockchain developers, especially smart contract developers. Second, many investors are incentivized to move their holdings to ETH 2.0, which results in more progress for the network. After all, Nigel thinks that Ethereum value may surpass Bitcoin in five years:

“Furthermore, Ethereum is more useful than Bitcoin and has a number of technological advantages over the world’s largest cryptocurrency. As such, this will mean its value will surpass Bitcoin’s, likely within around five years. Nevertheless, I’m still confident that Bitcoin will return to, or even exceed, its record high from mid-April of $65,000 by the end of this year. Going back to Ethereum, although there may be highs and lows along the way, naturally, I believe its rise to the top of the cryptoverse seems unstoppable.”

The latest blog post from Nigel Green shows a similar prediction and analysis we have seen in the past. Many believe that more use-cases in Ethereum and other blockchains may result in price increase and even surpassing Bitcoin. But many other believe that Bitcoin is the new gold. It doesn’t need to show many practicalities to have value. Many consider it as a store of value and even try to keep it at the top list of cryptocurrencies.

0
Ethereum is down seven percent in the past trading day as ETH slips to bearish territory despite attempts higher on September 27.
Read more
CryptoCurrency News