Despite Ban, ICO Ads are Still Showing on Facebook. 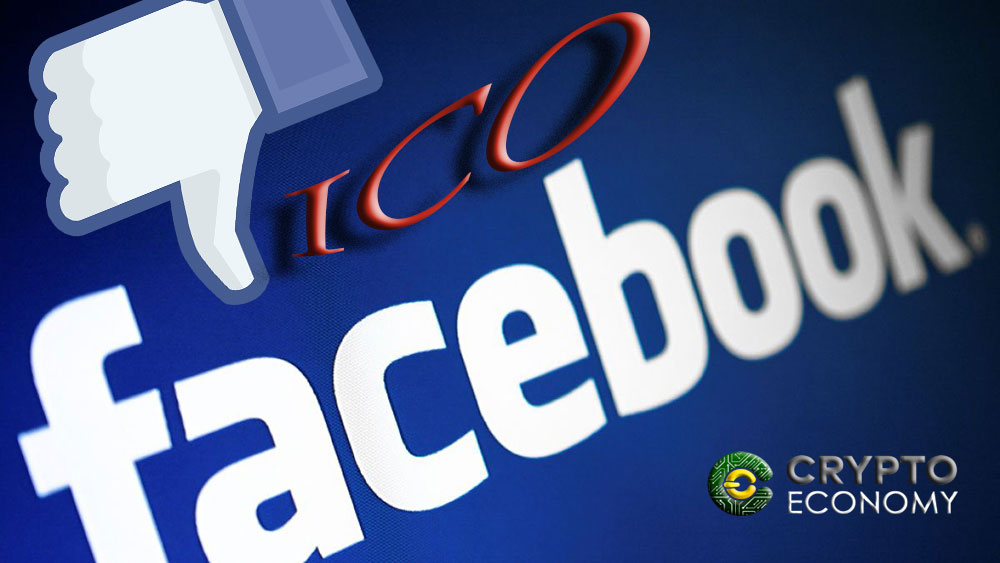 The Facebook team announced weeks ago that they were suspending certain kinds of ads which do not conform to their new advertisement policy. One of such ads was for initial coin offerings which the company said has mainly been deceptive in their claims of profit for investors. However, it is obvious that some ICO ads are still showing up on Facebook feeds.

It is unclear why these ICO ads are still being approved despite the ban. For instance, the last February 22, Savedroid ICO´s was announced prominently, and it is not the only ICO that has gotten approval to be advertised since the ban. Earlier on, another ICO, Dorado had their ad displayed for weeks which means that it clearly ran its course without issues. One starts wondering if the new ad policy is as stringent as Facebook made it appear.

What may be interesting is that the ads of Dorado did not strongly highlight the word ‘ICO’ in the body text although the word appeared in the title. Almost the same for Savedroid which used the ICO word sparingly in their video advertisement. 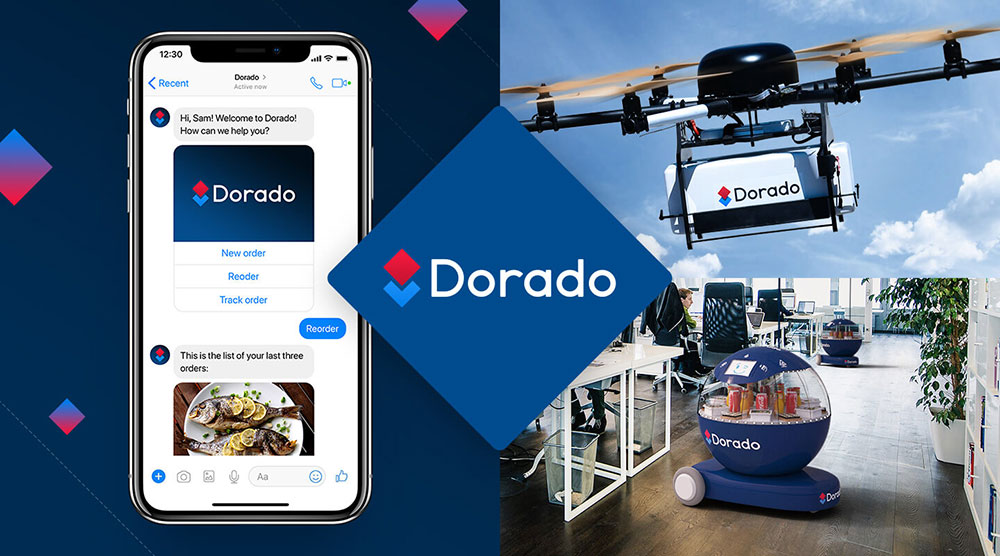 Whatever the reason for the approvals, it implies that the new policy is not really a complete ban. Mistakenly approving an advert or two is understandable, but having ICO ads regularly displayed may just be that the allure of ad revenue is too strong. It may be that the new policy was to conform to the SEC’s belligerent stance towards some ICOs they have termed their tokens securities. Facebook may not want to be caught up in lawsuits or are still skeletally permitting ICO ads until they are sure what the regulatory moves of agencies such as SEC would be in due course.

It is possible as well that Facebook may have changed their mind over the policy when the regulatory actions expected this year from SEC hasn’t turned up as intense as expected, also the rhetorics were ameliorated by the CFTC Chairman Christopher Giancarlo’s statement in a Senate Committee hearing “The regulation fever is behind us”.

ICO, the digital currency based fundraiser made popular by soaring prices of Bitcoin raised $4 billion for startups last year. There were concerns about the risks involved in investing in an unregulated digital currency market. Apparently, in a bid to protect users of the platform, Facebook announced a change in their advertisement policy in January. High on the list of banned promotions was Initial Coin Offerings, but even the ban seems to have whitted away. Maybe the announcement came a bit early.

0
Facebook's regulatory uncertainty over its prospective stablecoin Diem is not just long-drawn-out but its official release might not see the day. This was, in...
Read more
CryptoNews

0
The US Securities and Exchange Commission (SEC) has charged Loci Inc. and its CEO John Wise for fraud and conducting an unlawful initial coin offering (ICO) from August 2017 through January 2018.
Read more
Companies

0
Libra, a cryptocurrency project led by social media giant Facebook, has announced its plans to launch a US Dollar-pegged stablecoin in January of 2021.
Read more
- Advertisment -