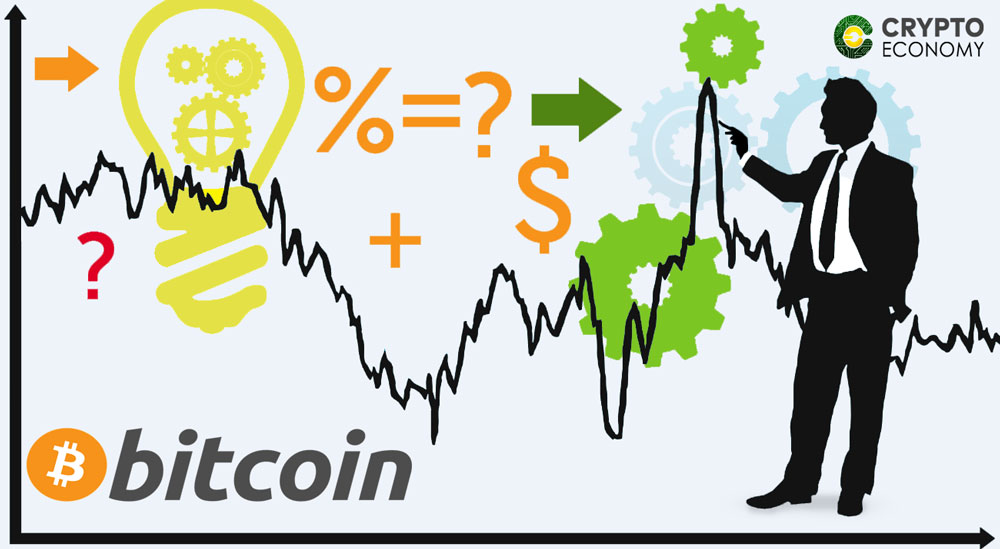 A digital currency such as Bitcoin takes a lot of discipline and understanding to invest in. Traders of the cryptocurrency have what they call “Avoiding emotional decisions” by which they imply that there are basic facts that any holder of Bitcoins should be guided by. This is because there is a consensus that as long as it is Bitcoin, there is only one long term price movement- upwards. And that is what Bitcoin has once more demonstrated as it rose to $10,000 Thursday from a low of less than $6000.

There has been uncertainties on the fate of the cryptocurrency at the beginning of the year due to concerns that regulators would come up with unfavorable rules that would further disrupt the unpredictable Bitcoin market.

Bitcoin rose to an all time high mid December, but plummeted to less than $6000 by February mainly due to fears that the New Year would have government regulations affect the market. This may have been compounded by withdrawals during the holidays and the Chinese New Year festivals.

CFTC Commissioner, Christopher Giancarlo, while speaking to the Senate Committee on Banking said that the regulatory fears are behind us. The news in no small way contributed to bringing back investor confidence and has seen Bitcoin and other cryptocurrencies soar, hitting $10,000 on Thursday, a milestone it first reached November 28, 2017. Milestones always have the effect of creating more awareness about the cryptocurrency and attracting more users and investors. The November milestone created so much demand that Coinbase, the popular US based exchange added three hundred thousand new users creating a momentum that pushed the bitcoin price past $10,000 to the all time high of more than $20,000. 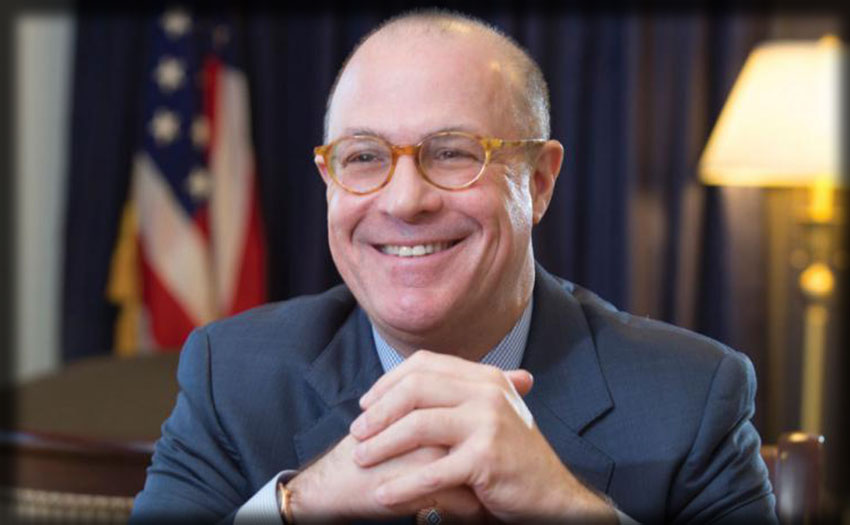 Etoro, the UK based exchange reported that more than 60 percent of their businesses from December 2017 were Bitcoin related. A marked interest that illustrates the increased interest in cryptocurrencies, especially Bitcoin. Iqbal Grandham, the director of eToro said that the company now has more than 9.5 million customers mainly trading on cryptocurrencies from different parts of the world. The number of new users reduced in January, the same period the price of Bitcoins fell. He said the fall in price could be a result of minimal new user entry as there wasn’t significant bitcoin withdrawal indicative that people were selling off.

Matt Roszak, co-founder of the enterprise blockchain development company, Bloq said that with bitcoin around $10,000 that the buzz generated will likely have more users get on board. He said it is not much different from other milestones such as when the cryptocurrency made the $1, $10 or $100 mark. Roszak said that it has been shown that this is the pattern around milestones. These are points at which new users are introduced.

“Despite its volatility, that Bitcoin could rise from $1000 to more than $19,000 in one year is a remarkable feat that would continue to make it the digital currency to watch”, Lex Sokolin, the global director of Autonomous Next said.

0
In the crypto market this week, there are worrying signs with continuous red days, and it is possible that the entire financial system may...
Read more
- Advertisment -
Posting....
We use cookies to ensure that we give you the best experience on our website. If you continue to use this site we will assume that you are happy with it.OkPrivacy policy