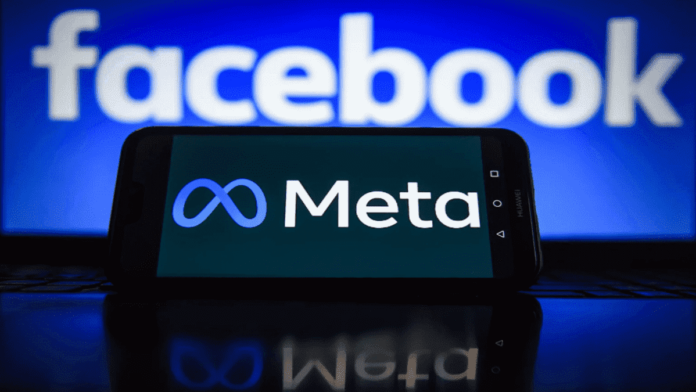 Meta has reportedly suffered a loss of an estimated $9.4 billion over the development of the Facebook Metaverse. Based on the financial reports issued on Wednesday, the Meta platforms were able to record third-quarter sales of only $28 million for the segment- Facebook Reality Labs. The segment includes multiple augmented as well as virtual reality activities. However, this was nowhere near the initial expectation of $406 million. Plus, it was way down from $452 million in the first quarter.

Apart from the loss in the Metaverse, Facebook reported a loss in the number of daily users for the first time. The loss in users also influenced the performance of the company’s shares. The shares dropped by 22%. However, Meta blamed the supply chain disruptions and inflation that have impacted advertisers’ budgets. Furthermore, Meta relies mainly on advertisements for its overall income and is investing a big chunk of it in the Metaverse project.

Meta’s CEO, Mark Zuckerberg, describes the Metaverse as a virtual reality that offers users a fully immersive experience instead of making them stare at a screen. To make this better, the Metaverse would be a place where people could meet, play, and work using virtual reality headsets, smartphone applications, augmented reality glasses, and many more. However, developing the Metaverse itself is not a piece of cake.

As of now, Meta has invested more than $10 billion in its Reality Labs segment. The segment includes virtual reality headsets and augmented reality technology. However, a considerable decline in overall profitability was seen. Moreover, Meta has predicted that the revenue in the current quarter would be much lower than the previous quarter. Such a decline comes directly from multiple other competitors competing to seek users’ attention.

After the financial statement was released, Zuckerberg expressed his hope and positivity toward the prospectus of the Metaverse. However, he also acknowledged mixed opinions about the company’s current direction.

On the other hand, Zuckerberg also commented how he feels that it would be a waste not to focus on the Metaverse’s development. He believes that it could have a major impact in the upcoming years. Many tech geeks argue that Zuckerberg is wasting his time by investing in the Metaverse. His fortune saw a decline from $120 billion to less than $50 billion.