Cryptocurrency enthusiasts working on mass adoption of Dash in Venezuela 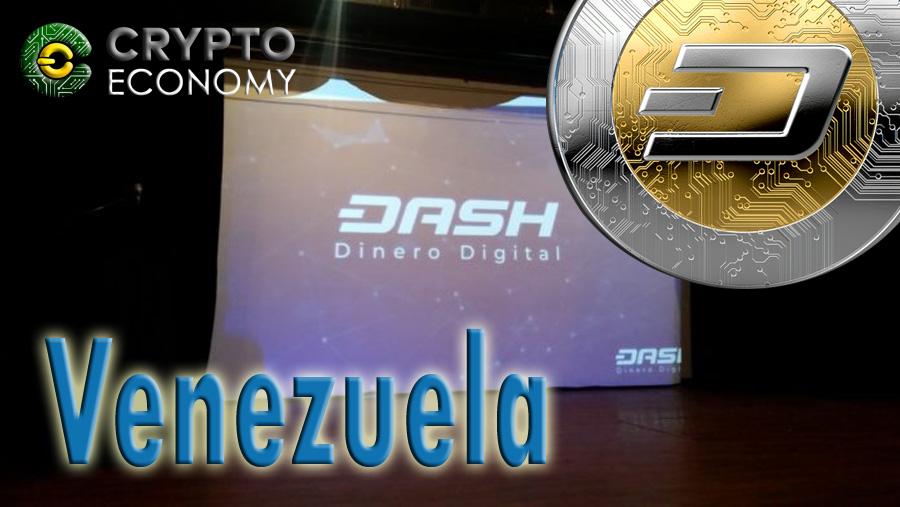 A group of Venezuelan entrepreneur committed themselves to make aware and convince their fellow countrymen about the use of cryptocurrencies as a payment method and store of value, as well as an alternative to the economic crisis their country is currently going under.

Dubbed Dash Venezuela, this organization – made up of a team of volunteers, experts in different professional areas, but sharing the same passion for the blockchain world – has set itself the goal of spreading information on the concept, uses and advantages that offers the cryptocurrency created by Evan Duffield, and to that end, a strategy has been drawn up that involves lecturing, providing financial assistance to potential initiatives, offering free advice to both communities and companies that wish to adopt this payment method; and providing support through a help center, also free.

Crypto-Economy was present in its most recent lecture, Dash – Digital Money and other cryptocurrencies for entrepreneurs, that took place last May 29, in the Premium Theater of the Galeria Los Naranjos Mall, in Caracas. Said lecture was given by the organization’s founder, psychologist Eugenia Alcalá Sucre, alongside Electronic Engineer and Dash Help’s CEO Lorenzo Rey; and Dash Venezuela’s Finance Director Meylin Alejos.

Upon registering to enter, people were asked to download the Dash wallet, and once done, they were sent an amount equal to USD $10. This will allow them to interact in a previously set environment, at the end of the lecture.

Speakers explained what cryptocurrencies and blockchain are, their different applications, and the potential they have to secure Venezuelans from the consequences of the economic crisis, such as the strict currency control imposed from more than a decade; cash scarcity that forces people to use electronic payment systems, overloading them; and the value loss of the Bolivar, Venezuela’s official currency.

Likewise, they detailed the way participants – most of them entrepreneurs and owners of a store in the mall – can begin to adopt this new payment method, offering themselves to assist in the adoption process, completely free.

Dash City – taking the theory to the test field

Next, it began a Q&A cycle, where the three speakers clarified all doubts of the even more interested participants, and once finished, they invited the public to some sort of “sandbox”, called Dash City, which allows people to test Duffield’s coin first-hand in real purchase operations. 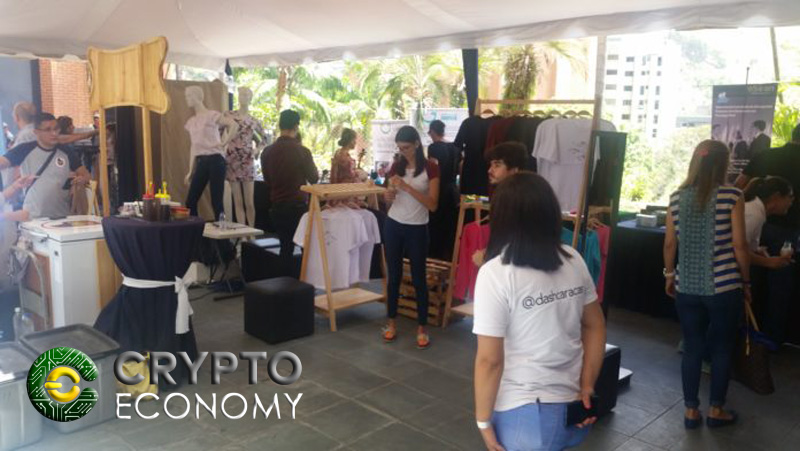 Here’s where the amount that was previously loaded on each participant’s wallet comes to play. People were able to buy the several products offered by different entrepreneurs that already accept the virtual currency as payment.

In conversations with Crypto-Economy, Lorenzo Rey described what it meant the adoption of Dash in his daily life:

“It was an amazing thing for me. I used to be a Bitcoin enthusiast, I used to participate in forums on how to solve Bitcoin’s scalability issue, and witnessed the lack of consensus, the lack of governability. I was deeply affected for the split the bitcoin community suffered […] When the Bitcoin Cash fork occurred, I looked at other cryptocurrencies and when investigating on Dash, I realized how similar it is to what Bitcoin once was – fast, easy digital cash […] it rescues Satoshi Nakamoto’s dream of a currency fast and easy enough to make transactions on the blockchain. Because of this, I fell in love with Dash.”

He also added that, despite not having a clear estimated for the full adoption of Dash in the country, he is sure that the more people use it, the easier it will be to convince others to do the same.

On her part, Eugenia Alcalá commented that in less than a year, the growth of the community has been notable.

“Having more than 20 Dash communities – just within the national territory – speaks for itself. In less than a year, we have been able to support 20 different localities where a leader, or a group of leaders, were born, and they are currently talking to other entrepreneurs about this,” Alcalá said.

According to the smartphone app Criptolugares VE (also created by a Venezuelan), there are at least 153 stores that already are accepting this cryptocurrency within the country, which evidences the growing embracement of it, by the Venezuelan population, which seeks an exit to the critical situation they have been living with for at least 20 years. And it is safe to say, that part of this achievement is due to the efforts and dedication of this group of blockchain-loving entrepreneurs.