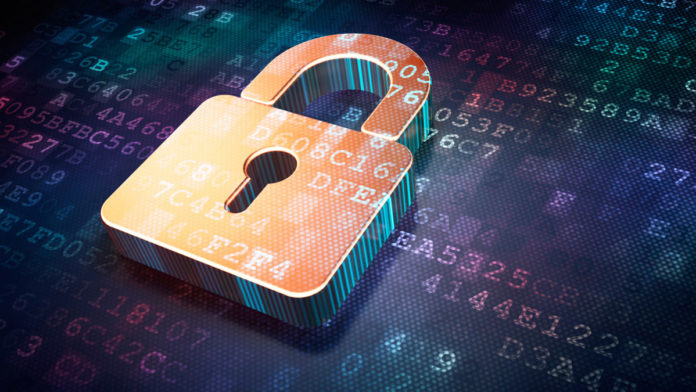 Blockchain analytics firm Chainalysis has added support for Zcash and Dash cryptocurrencies in two of its products allowing its clients to track transactions performed on these supposedly privacy-centric networks.

According to a Monday announcement, the New York-based firm will include both Dash and Zcash to the Chainalysis Reactor and the Know Your Transaction (KYT) products. The two networks, according to Chainalysis, account for a combined $1.5 billion in daily transactions which are motivation enough for a blockchain analytics firm to include in its service offering.

Surprisingly though, privacy coins are supposed to be that –privacy coins. This means that they should be able to shield network users from prying eyes. Both Dash and Zcash using privacy-enhancing features to provide their users the option to obfuscate transactions. On both networks, users can hide sending or receiving addresses as well as the transaction amounts. However, according to Chainalysis, few if any users on these networks make use of these privacy features.

The crypto intelligence firm claims that as little as 0.7% of transactions on the Dash network use the PrivateSend feature while only about 9% employ mixing of transactions to obfuscate the identities of receiving and sending addresses while also obfuscating the amounts. Similarly, less than 1% of Zcash transactions are completely encrypted.

Chainalysis points out that even though these networks employ privacy-enhancing protocols few users use these features which makes it possible for virtual asset businesses to track transactions on these networks, at least for the majority of users who never fully utilize the capabilities of the networks.

Without using these privacy features, which are disabled by default on these networks, transactions on these blockchains are as open as using Bitcoin or Ethereum. If anything, wallet services may be offering more privacy-centric features by default that some leading blockchains networks according to Chainalysis.

“In fact, independent wallet softwares provide more advanced forms of CoinJoin that are being used with major cryptocurrencies not labeled as privacy coins, such as Bitcoin, Bitcoin Cash, and Litecoin.”

In an email response to an industry media interview, Dash Core Group’s CEO Ryan Taylor said that he was happy with the addition of Dash to Chainalysis intelligence products.

“Dash offers users the option of privacy-enhanced transactions because user safety is important for mainstream adoption of cryptocurrency, and it is there for end-users that value that functionality. At the same time, Chainalysis is a leading provider of advanced AML and blockchain analytics that is necessary for money services businesses needing to balance privacy needs with compliance needs,” he said. “Ultimately, both promote the safe use of cryptocurrencies, while ensuring access to legacy financial markets, so I’m pleased that Chainalysis has chosen to implement Dash into their platform.”

This development makes one think as to the need of introducing privacy features and then touting a blockchain intelligence service for being able to circumvent the use of those features in the first place. Considering that Dash and Zcash are regarded as privacy coins, wouldn’t those in charge be worried about someone being able to track transactions on their networks?