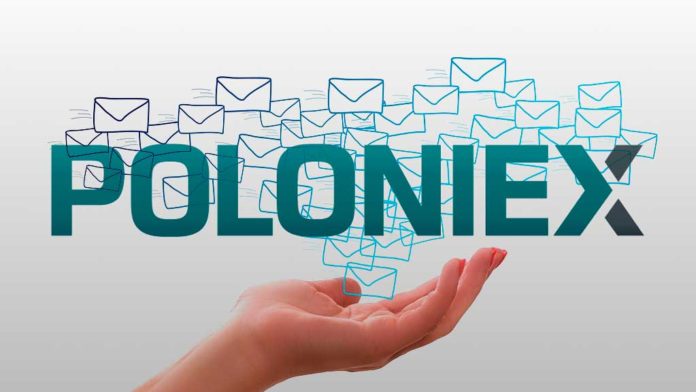 Poloniex cryptocurrency exchange has enabled a forced password reset for some of its users whose passwords and email addresses were leaked on Twitter on Monday.

In an email to its users, Poloniex confirmed that indeed its users’ email addresses and their matching passwords to access their Poloniex accounts had been part of the email leak that happened on Twitter on Sunday evening.

“While almost all of the [leaked] email addresses listed do not belong to Poloniex accounts, we are forcing a password reset on any email addresses that do have an account with us, including yours,” the exchange wrote in its email notification to the affected users.

Poloniex described the source of the information as “someone” as it sought to justify the lack of an announcement on the security breach on their systems. One of the email recipients even thought it was a phishing attempt on their account and sought to get a response from Poloniex on the legitimacy of the information.

“This is a real email! Please reset your password for account security,” the exchange advised the individual.

In addition, the exchange provided that all the affected users were contacted as soon as possible to ensure the safety of their accounts.

“We promptly sent emails out to all affected users, requiring them to change their password.”

Poloniex recently got sold by Circle to a group of Asian investors led by Tron creator and Tronix CEO Justin Sun. as part of its new identity, Poloniex will cease operations in the United States due to regulatory limitations and focus on serving the rest of the world.