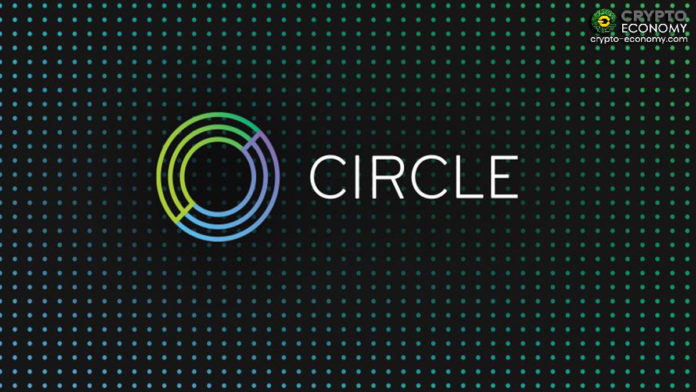 Blockchain payments company Circle continues with its staff cutbacks as it confirms that this week it let go off 10 more employees in the backdrop of a recent announcement from the company Co-CEO Sean Neville who is set to transition from his current role to undertake less-direct roles in the company’s board of directors.

The company laid off some 30 employees in May at the time citing regulatory reasons and market conditions. At the time of May cutbacks, the company about 300 employees so 30employees represented about a tenth of all the staff.

Circle has not made a formal announcement about the latest layoffs but a company spokesperson confirmed the news to the crypto media on Wednesday saying:

“As we continue to focus on advancing our stablecoin business strategy, we’ve streamlined some departments and eliminated about 10 roles.”

The spokesperson, who was corresponding with media through email did not provide any further information other than to state that the transition of Neville from his current role and the firing of the 10 employees are unrelated events.

“None of this is related to Sean transitioning out of the co-CEO role. Sean will continue to serve on Circle’s board,” they said.

The company seeks to focus on the development of the stablecoin USD Coin [USDC] which it develops through its subsidiary Centre in partnership with leading cryptocurrency exchange Coinbase. Coincidentally, Neville stated during his announcement that he would still be active in Centre activities which means the development and distribution of USDC.

In his announcement last week Neville revealed that part of his reasons to quit active management as a Co-CEO was precipitated by the sale of the Poloniex exchange. the company bought Poloniex at the start of 2018 for $400 million and sold it this year to a group of Asian investors led by Tron creator Justin Sun. the exchange will be exiting the US market and focus on serving the global marketplace.

Circle was formed back in 2013 by Neville and Jeremy Allaire who is the Co-CEO of the company and who will remain the sole CEO once Neville steps down from his role. Circle became the first company to be awarded the highly coveted Bitlicense by the New York Department of Financial Services (NYDFS) in 2015. With the license, the company was able to conduct its services in the state of New York.