Poloniex Exchange Spins Off From Circle, Exiting the US Market 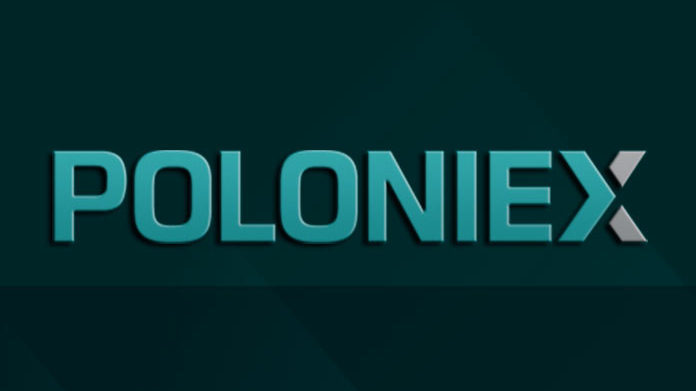 in a couple of announcements by Poloniex and Circle on Friday, the exchange will spin-off after just 18 months under the umbrella of Circle which acquired it early 2018 for $400 million.

Following this spin-off, Poloniex will become an entity run by a newly formed company known as Polo Digital Assets, Ltd.

The new company has plans to expand service delivery to the international market and to aid this goal, it will be discontinuing its support and operations in the US market.

Effective immediately, US residents will be unable to open new accounts and existing US users will have access to the platform until November 1st.

“US customers will continue to be able to access and use their wallets and withdraw funds through wallet and custody services operated by Circle until at least December 15, 2019,” Circle added in their Friday announcement.

Following this sale, Circle now plans to focus on its payments business spearheaded through the stablecoin USD Coin [USDC] as well as invest more on their other acquisition SeedInvest.

“As Poloniex moves on from Circle, we are excited to be able to focus on growing mainstream use cases for payments, investment, lending, and fundraising built on the open rails of crypto and public chains.”

Polo Digital Assets is gearing up to serve an international audience and to achieve this it will be aggressively hiring more employees to compliment the current Poloniex team.

The new entity is planning to spend in excess of $100 million to develop Poloniex for its expansion.

“The new international operation plans to plans to employ more than 100 full-time employees with the majority coming from the existing Poloniex operations,” Circle revealed adding that “Poloniex expects to be hiring aggressively across all major business and technical functions.”

Between now and the end of the year December 31st, all trades on the new platform will have 0% spot trading fees. This is an attempt at attracting a new user base as the business seeks to make a grand entrance to the global marketplace.

It is an unfortunate turn o Circle which had dreams of grandeur for Poloniex when it acquired it last year.

At the time of the acquisition, Circle co-founders Jeremy Allaire and Sean Neville said in a statement that they had imagined Poloniex being a marketplace for:

“tokens which represent everything of value,” including physical goods, real estate, and even creative productions. Instead, the exchange, which was ranked in the top 20 exchanges by daily traded volume on Coinmarketcap has fallen to position 80 on the same list.

“It is bittersweet for Circle to see this incredible product and business spin out on its own,” the Circle cofounders wrote on Friday.

“This spin-out will finally give Poloniex the freedom and capital to compete in the international market, and the leadership team of Poloniex will be equipped to scale and grow beyond the scope of what Circle can provide,” they added.