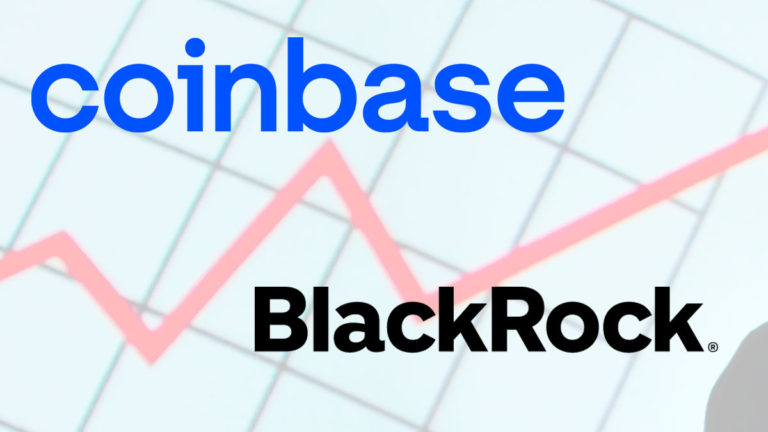 With the partnership between BlackRock Inc. and Coinbase Global, the world’s largest asset manager is entering the crypto market, and it embarks on an effort to make Bitcoin easier to handle and trade for institutional investors.

Several of BlackRock’s top clients will be able to manage all of their investment assets, including stocks and bonds, and Bitcoins, through its Aladdin investment management system, according to a statement released Thursday.

They’ll also have the ability to facilitate financing and trading on Coinbase’s exchange. As part of the partnership with Coinbase, one of the biggest digital asset trading platforms in the US, BlackRock said its focus would initially be on Bitcoin.

The price of Bitcoin has lost about half of its value in 2022, while the collapse of the Terra ecosystem and the collapse of the hedge fund Three Arrows Capital has prompted increased regulatory scrutiny of the market and raised questions about its resilience.

It has been reported that Coinbase will be investigated by the US Securities and Exchange Commission as to whether it allows American citizens to trade digital assets that should have been registered as securities by the company.

Because of the size of the market and the role that Coinbase plays in trading, custody, prime brokerage, and reporting, BlackRock chose to partner with Coinbase because of its scale in the market. It is expected that both companies will be able to offer these services to their clients.

Approximately three-quarters of the $309 billion in trading volume that Coinbase experienced in the first quarter was accounted for by institutional investors, a company statement said in May. In addition to hedge funds, corporations, and asset managers, Coinbase is also a client of hedge funds.

This new partnership represents a key step in BlackRock’s broader strategy to expand its presence in the digital asset space. According to Larry Fink, the CEO of the firm, in his remarks in March, the firm is considering the possible use of digital assets and stablecoins in order to help clients and is studying their importance.

As a result, the company joined a group of investors in Circle Internet Financial, the issuer of USD Coin, the month after announcing that it would take over the management of the stablecoin’s cash reserves in the coming months.