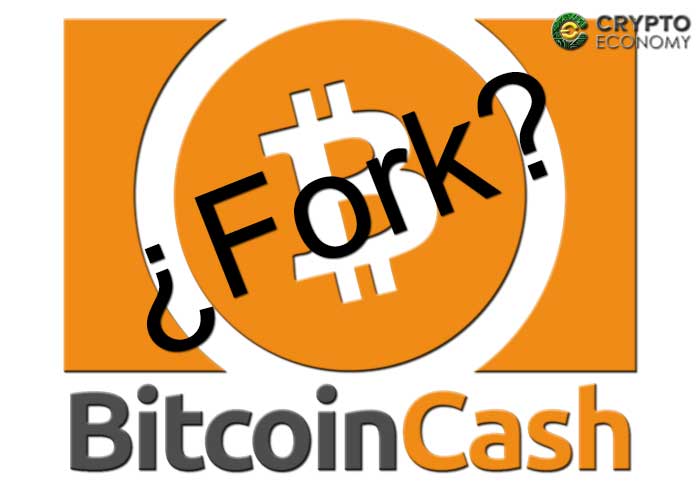 Forks seem to be rarer this year than last. This echoes the view of the lead developer for Bitcoin Cash, Amaury Sechet who said that a fork of the Bitcoin Cash is not likely as a result of the fact that the disagreement within the community is not as divergent as would warrant a fork.

Speaking at the Consensus Singapore today, Sechet said that forks can realistically be reasonable under certain circumstances beyond which it loses effect. He said that 99 percent of future forks will fail.

“I think there may be many, many forks in the future, but 99 percent of them will become worthless eventually,” he noted. “The bitcoin communities had many arguments before about forks, but not many people really give anything because everyone just kept fighting with each other.” 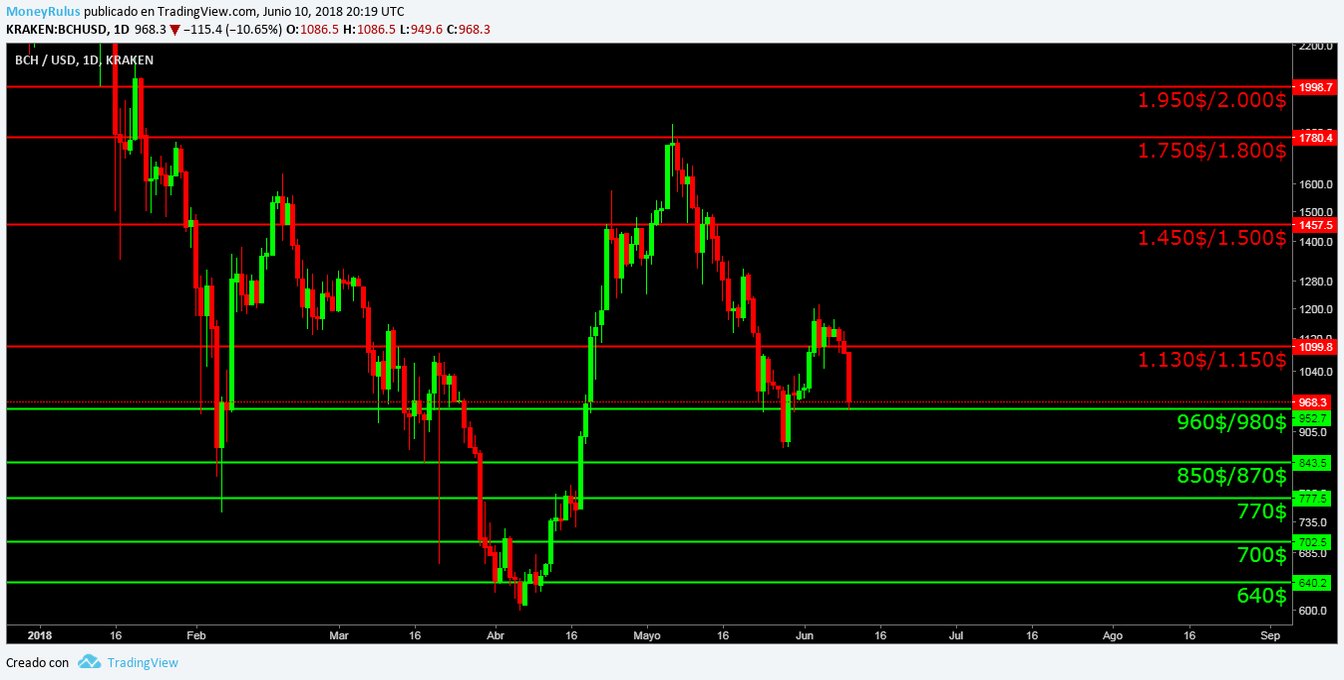 There have been speculations that the Bitcoin Cash community will likely face another fork soon due to disagreement over the latest software update proposed by some developers. Sechet however implied that even though these disagreements exist, that the community is still aligned in some of the most vital objectives. He maintained that it is unlikely that Bitcoin Cash will fork into something else.

Jack Liao, the initiator of the Bitcoin Gold was of the same opinion. Liao said that things have really quieted down since this year in terms of forks.  He stated that internal communal strife seem to have grown less. According to him, there would be no forks without conflicts. Even when these forks are imminent, the parties must have support to succeed at it.

The Bitcoin Gold fork was meant to create a cryptocurrency that would have features similar to Bitcoin but minable with GPUs instead of the highly demanding ASICs. The fork came just months after Bitmain, the ASIC manufacturer and mining giant spearheaded the Bitcoin Cash fork with the aim of increasing the block size for faster transaction.

Another platform that has experienced a fork is Ethereum Classic. Speaking at the Consensus Conference, James Wo who is the head of the Ethereum Classic Labs, the body charges with the advancement of Ethereum Classic projects said that and building its community and ecosystem said that the value of a fork is dependent on the severity of the disagreement and disenchantment that caused it.

Wo should know considering that Ethereum, the number 2 coin according to market capitalization is a fork of Ethereum Classic when a disagreement arose in the community over the reimbursement of funds lost to hackers back to investors in the DAO attack.

The issue of competition between forks was part of the discussion, to which Wo said that forks serve different market segments due to their peculiarities. He used ETC and ETH as case studies saying that while ETC caters for segments demanding cheaper transactions, ETH serves those demanding more diverse services.

Sechet said that even though forks compete, the bickering between the Bitcoin community and its forks are the result of marketing and promotional efforts of the communities such as Bitcoin Cash referring to the cryptocurrency as the true Bitcoin.