Bitcoin and Bitcoin Cash: Bitcoin Scaling and How it has Fared. 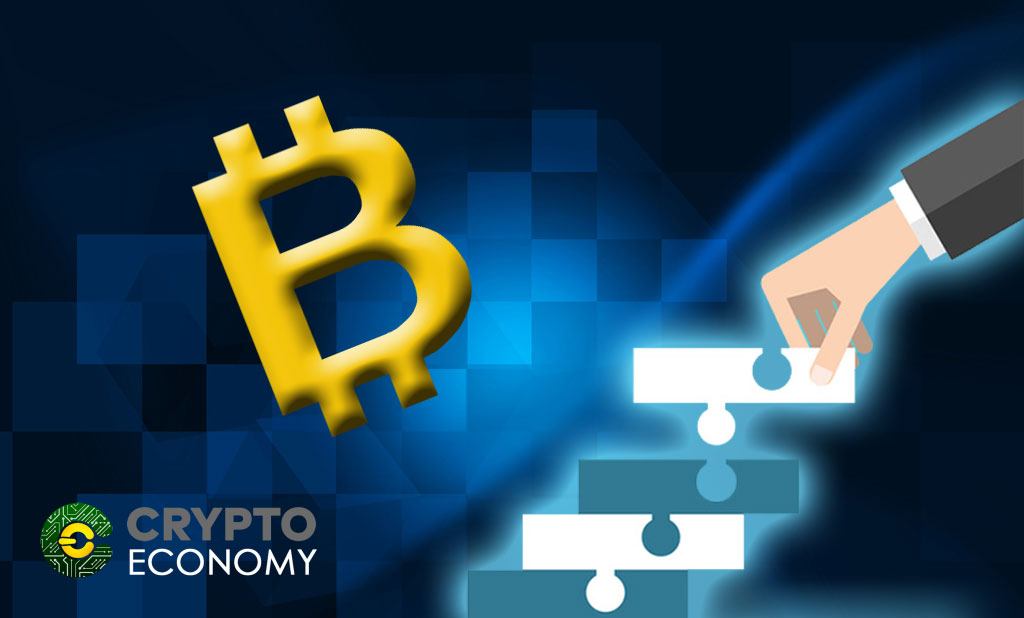 One of the challenges faced by the pioneer Bitcoin in recent times is scalability. Different approaches and solutions have been suggested and implemented to solve this problem, among which the Segregated Witness (SegWit) and the Bitcoin Cash fork stand out.

Bitmex published data that shows how each chain has fared since the fork of last summer. The result shows that there have been 6.1 million transactions on the SegWit, 20 percent higher than that of BCH. SegWit has 31 percent cumulative transactions higher than BCH even though Bitcoin Cash had a month headstart.

The data shows that SegWit had a slow start due to low adoption, probably because it’s use demanded a level of technical knowledge to make the switch, unlike BCH which every Bitcoin holder automatically got after the fork. 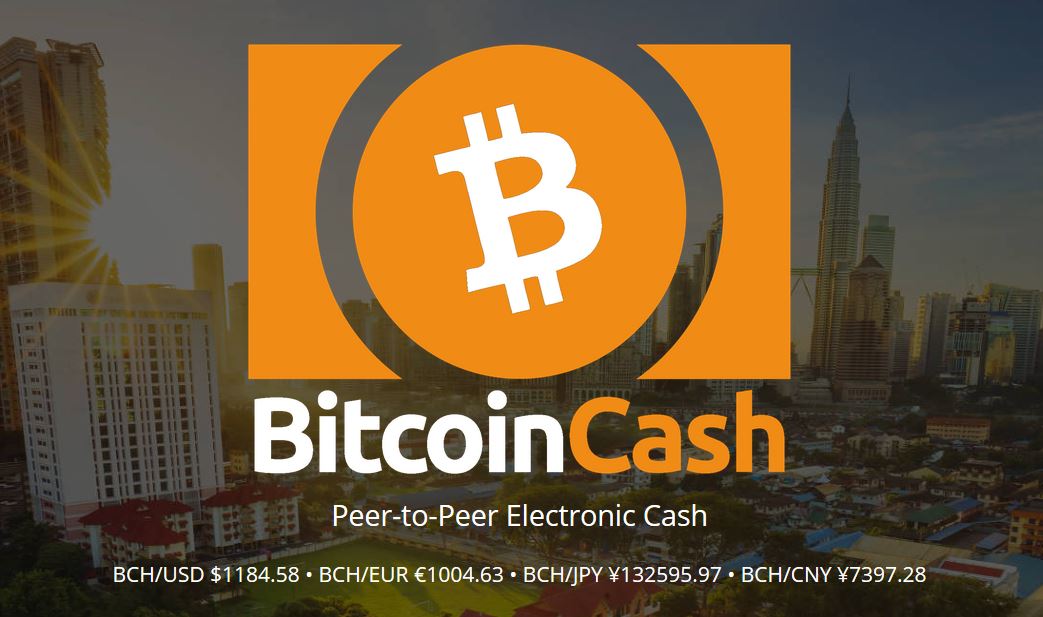 By December 2017, Bitcoin Cash and SegWit had each 4 million transactions, indicating that both projects have good support base. However, it took the adoption of the SegWit by Coinbase for the segregated witness to overtake BCH. The Coinbase implementation boosted SegWit adoption by 30 percent.

The transaction fee of BTC is still 20 times higher than that of BCH while the average daily transaction of BTC and BCH are the reflection of the value of each asset, with Bitcoin having ten times more transactions than Bitcoin Cash.

For Bitcoin cash holders who wish to use their currency as a payment method we recommend visiting acceptbitcoin.cash, this website was created to connect consumers and merchants while promoting the adoption of Bitcoin Cash and is full of options such as purchasing tickets, entertainment, legal advice, exchanges and a long list that even if it’s just out of curiosity, it’s worth consulting.