Bitcoin Cash Gearing Up for A Split 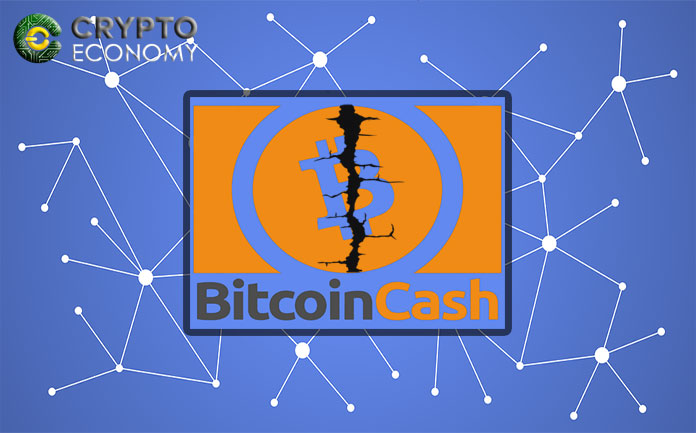 No, this is not going to be an all-nice decision to split the network that split from Bitcoin a year ago, but a disagreement that stems from the technical composition of Bitcoin Cash.

Bitcoin Cash has had a few dissenting voices over the past year since its formation, but these voices are getting louder and more daring and at the time of writing this report, there is at least a group that are bent of writing their own codes to fork the BCH network.

Bitcoin ABC, the leading Bitcoin Cash implementation team recently announced an update which was said would be to the benefit of miners, users and investors. This update doesn’t seem to have gone down well with some in the community which points to the suspicion that the root of the crisis is technical.

The recent software which includes a suite that will enable Bitcoin Cash to run smart contracts among and support atomic swaps which in essence is enabling users to swap one digital currency for another without going through an exchange has been at the center of the furor. It is obvious that some of the big names behind Bitcoin Cash are not in support of the upgrade.

The new Bitcoin Cash opposition is Wright who once claimed to be the original Nakamoto Satoshi even though he couldn’t back up that claim with proofs. The nChain CEO who is a cryptographer has teamed up with Calvin Ayre, the founder of the crypto news media Coingeek and they are leading a new implementation called Bitcoin SV.

The proposed Bitcoin Cash fork is going to scrap the Bitcoin ABC script and replace it with another which will feature an even larger block size of 128MB. It should be noted that the present Bitcoin Cash boasts 32MB block size.

A release posted by Bitcoin SV took a swipe at Bitcoin ABC saying,

“Bitcoin SV is intended to provide a clear bitcoin cash implementation choice for miners who support bitcoin’s original vision, over implementations that seek to make unnecessary changes to the original bitcoin protocol.” 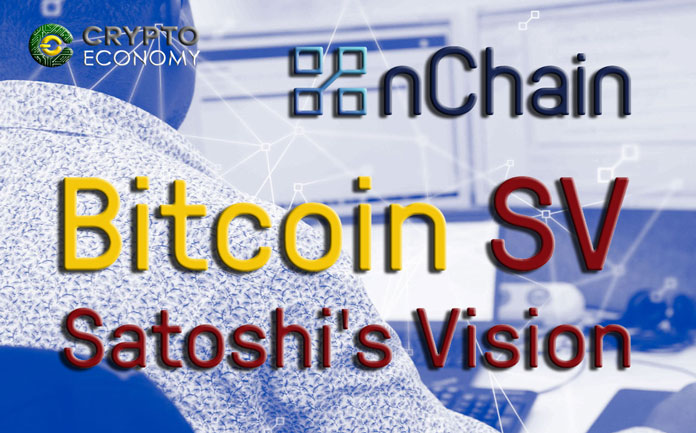 Although differences in ideology even technical ideology is nothing new in the crypto community, this particular case will have some serious consequences for the Bitcoin Cash community due to the fact that the two competing teams are issuing codes that are incompatible and capable of creating a chain split that will create two competing digital currencies.

At the center of the controversy is Wright who many in the crypto community are not supporting because they do not trust him due to his antecedence of claims that he is Satoshi. Even Buterin, the Ethereum co-founder called him a fraud. Buterin would later tweet:

“The Bitcoin Cash community should not compromise with Craig Wright to ‘avoid a split’ and should embrace it as an opportunity to conclusively ostracize and reject him.”

Wright however is not daunted considering that he has some of the big names behind Bitcoin Cash behind him. Ayre promised to put all the Coingeek’s mining power behind nChain, while Cobra, the name behind Bitcoin.org wrote that the Bitcoin ABC team are in the wrong. Cobra in his tweet said, “This is what happens when you have incompetent rogue developers like Bitcoin ABC lead developer [Amaury Sechet] pushing their agenda instead of compromising,”

There have been attempts at having the two camps meet at a middle ground which could result in a compromise, though in the meantime a split is still very imminent.