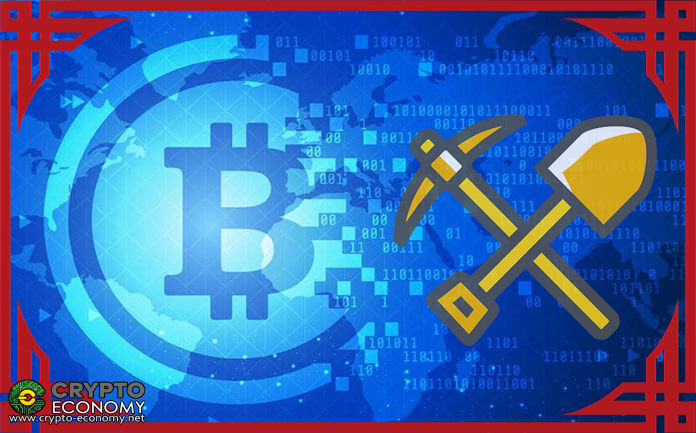 Mining Bitcoin in China is an undesirable industry according to the latest proposal by the country’s National Development and Reform Commission (NDRC), a local government agency in charge of formulating macroeconomic policies.

The NDRC researches the Chinese economy and makes recommendations to the public and other local governments based on three categories which include activities that the agency feels should be encouraged, restricted or outright eliminated. The first of such proposals were first made back in 2011, then followed another in 2013 and then another in 2016. This latest one has grouped Bitcoin mining as a high pollutant activity and therefore it recommends that the government and the people should refrain from mining the flagship cryptocurrency.

Following its recommendations made on Monday, April 8th, the public is expected to give its feedback on the list of submitted activities for each of the three categories before May 7th. There are as many as 450 economic activities that NDRC has recommended to phase out due to their non-adherence to relevant laws, a threat to the safety of workers and the public, wastage of resources and pollution to the environment. Bitcoin mining falls under the last category. 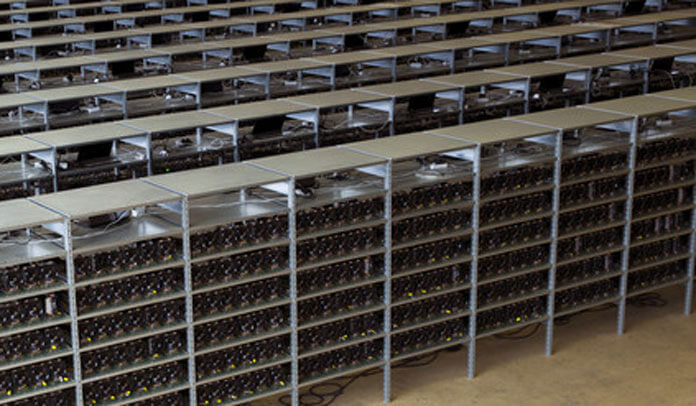 Not to forget, China is home to the largest Bitcoin mining equipment manufacturer Bitmain as well as a host of the leading Bitcoin mining pools including ViaBTC. It contributes more than half of the Bitcoin network’s total hashing power. Over the past year, as many as three Chinese companies filed for IPOs seeking to raise capital for expansion of their businesses from the public, suffice to say Bitmain was one of them.

The agency does not include in its recommendation draft a strategy to phase out these undesirable activities nor does it provide a timeline for the same. It still remains to be seen whether the final version of the draft document to government agencies after the public input will include Bitcoin mining and how much impact this will have to the cryptocurrency industry.