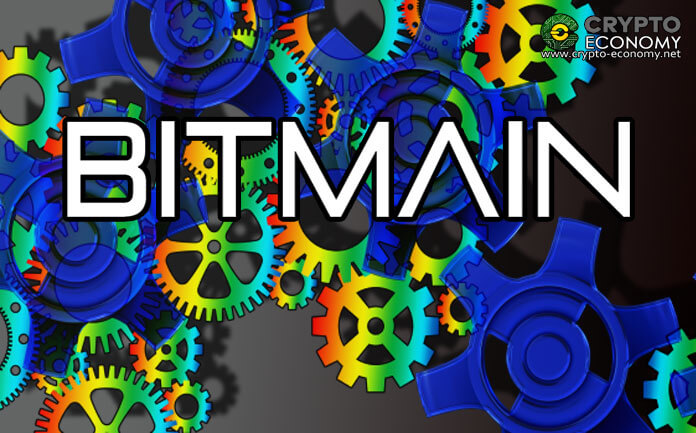 Chinese-based Bitcoin mining equipment manufacturer Bitmain on Monday, April 8th introduced officially the specifications of its latest series of mining chips touted to be the most efficient yet from any rig manufacturer. Not only that but theoretically the figures show that they are the fastest chips in production mining both Bitcoin [BTC] and Bitcoin Cash [BCH] currencies.

The new series of miners include the S17 and S17 Pro with a third series T17 scheduled to be announced much later. Pre-order for the S17 miners will be enabled on Tuesday, April 9th with shipping scheduled to begin between April 20th and 30th.

According to Bitmain’s Monday announcement, the S17 miners will be available in two variants for each of the series totaling four new miners from the giant rig manufacturer. The S17 Pro models include one 50 TH/s and another 53 TH/s model while the S17 comes in a 56 TH/s and a 53 TH/s models. 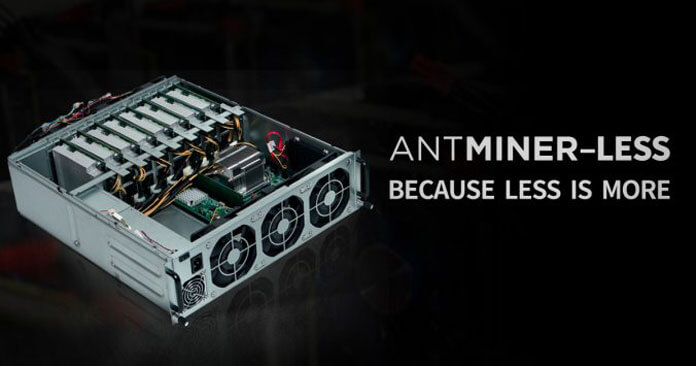 A few days ago, both Bitmain and Canaan, another mining equipment manufacturer announced that they were about to release their latest miners for the SHA-256 mining algorithm (the same that Bitcoin and Bitcoin Cash use). At the time Bitmain did not disclose the specifications of its latest equipment.